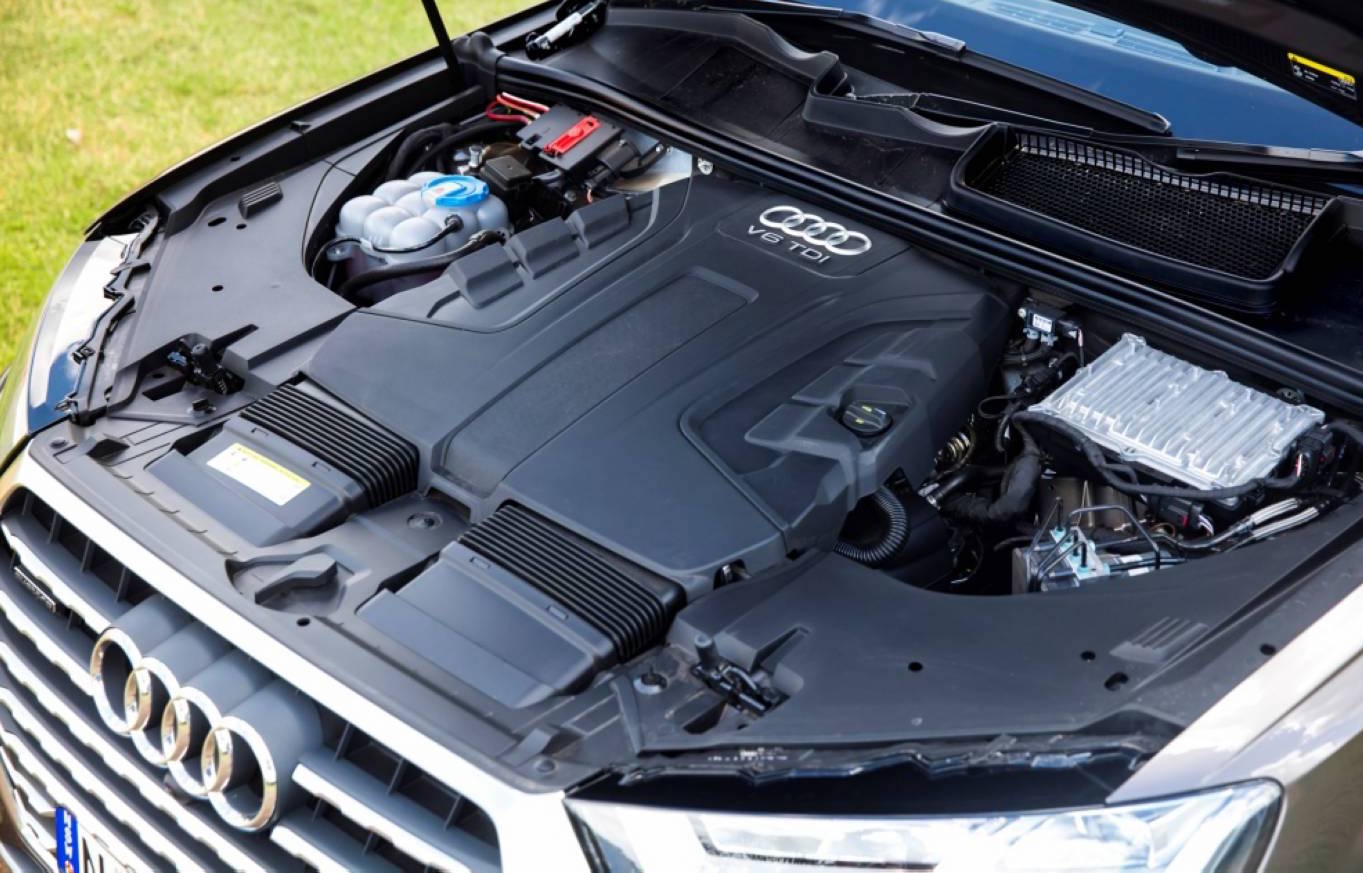 Audi is planning to buy back around 25,000 3.0 TDI diesel-powered Q7 SUVs in the US, according to a recent report. 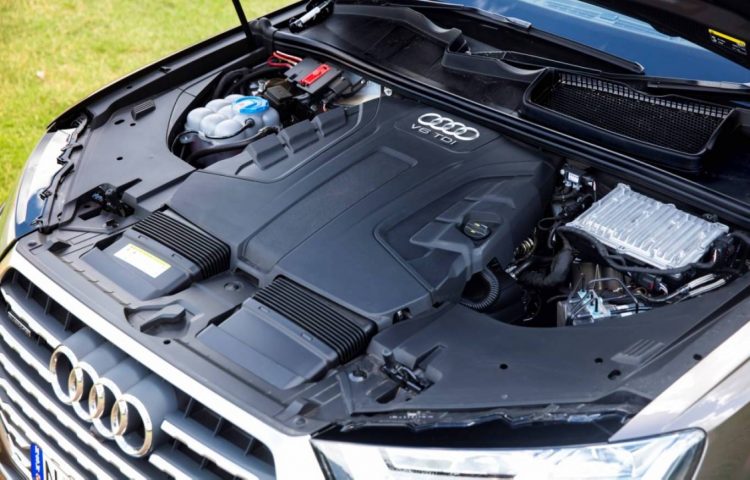 German publication Der Spiegel is reporting that Volkswagen subsidiary Audi could purchase back the SUVs that failed to meet environmental standards as part of a compensation deal which at this point remains in court.

Members of Audi’s executive branch are currently in negotiations with US authorities in regard to 85,000 vehicles powered by a 3.0-litre six-cylinder TDI engine that failed to meet environmental protection standards.

There is a continuing lawsuit on behalf of aggrieved owners in the US District Court in San Francisco, presided by Judge Charles Breyer. Der Spiegel reports that 25,000 of the aforementioned units are older generations that can’t receive a simple fix in order to meet regulations. In turn, Audi may be forced to purchase these vehicles back to compensate the owners of the impacted vehicles.

Audi’s US arm has released the following statement:

“We are working hard with US regulators to reach an agreement an approved resolution for affected 3.0-liter V6 TDI vehicles and thank our customers for their continued patience. The Court has scheduled a status conference for November 3, 2016 to discuss the matter further.”

On Audi USA’s public website it has published a ‘notice of violation’ handed down by the EPA for its A6, A7, A8 L, Q5 and Q7 models. All of which, barring the Q7, are model years 14-16, with the Q7 implicated from 2009 to this year. We’ll know more when details of the US District Court’s status conference are published after November 3.

At this stage there have been no recalls regarding the dieselgate scandal in Australia for the 3.0 TDI engine. Volkswagen Australia commenced recalls in February with the Amarok and its 2.0 TDI engine. So far only group vehicles with 1.6 TDI and 2.0 TDI engines are being recalled locally.