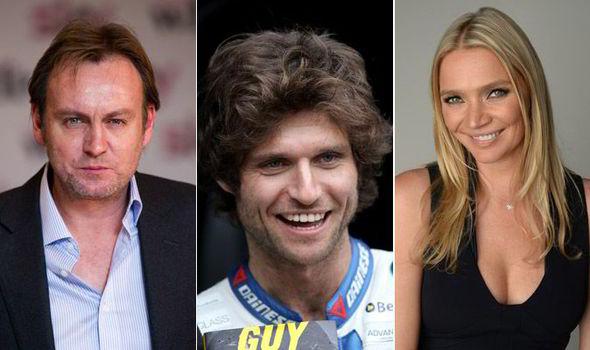 Could we be looking at the new presenters of the iconic automotive program Top Gear? A report says BBC is apparently in talks with potential presenters.

According to the UK-based Sunday Express, the BBC is already in negotiations with a combination of three new hosts for the show’s return, set for autumn 2016.

Philip Glenister, Guy Martin and Jodie Kidd have reportedly been approached by BBC executives and commenced negotiations for a future version of the popular TV show.

Despite rumours from BBC 2’s executive that James May and Richard Hammond may return to the show, it seems their loyalty to Clarkson will steer them away from the Top Gear name for good.

The remainder of season 22 is set to air on an undisclosed date, with no studio scenes hosted by the combination of May, Hammond and Clarkson. Instead, the episodes will probably be edited together with a voice-over separating the segments.