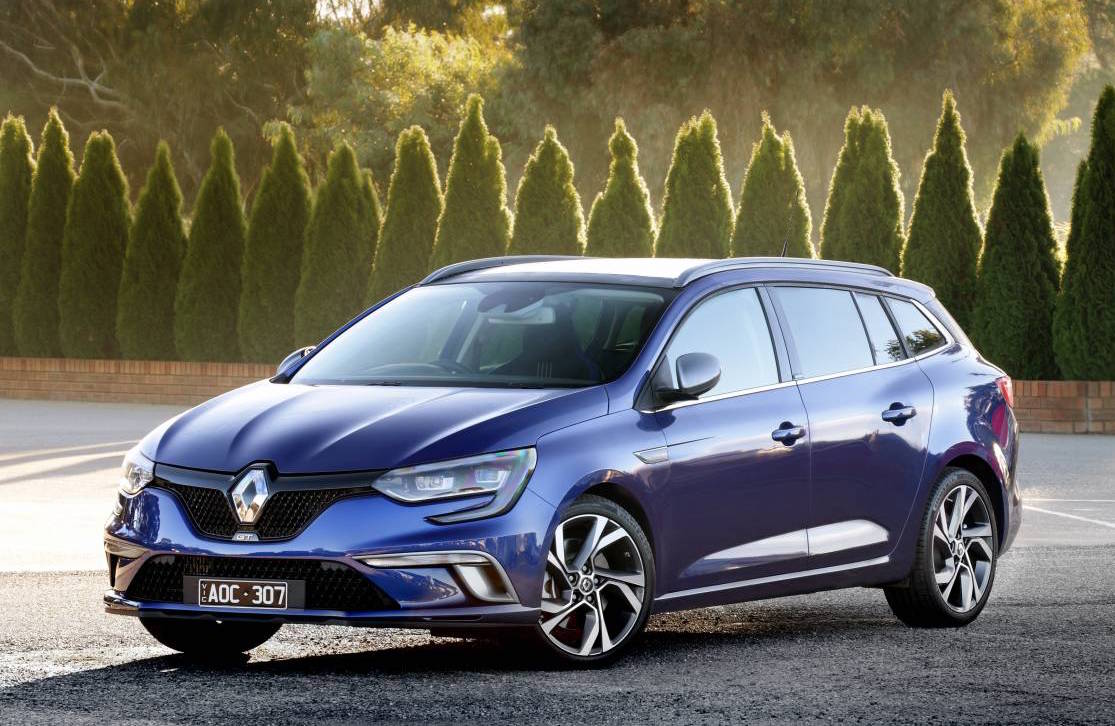 Yep, the entire Renault Megane range in Australia is now available at drive-away pricing. This gives the suave French hatch a more competitive stance in the popular small car market. 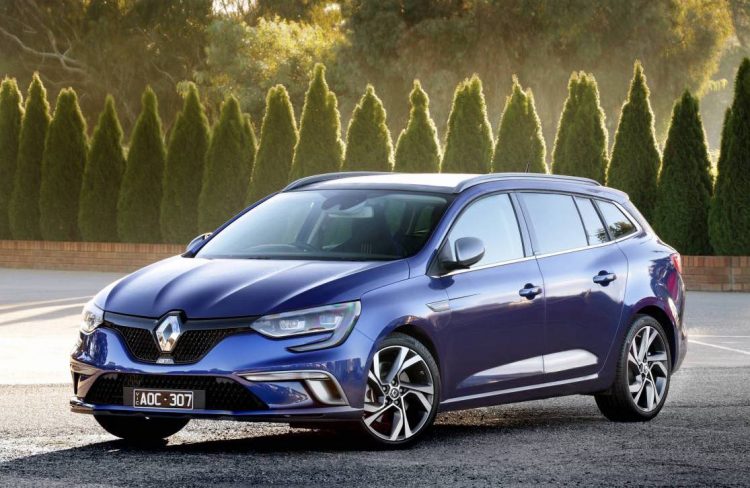 Drive-away pricing covers all hatch, sedan, and even the new wagon variants, of which consist of Life, Zen, Intens, GT-Line, and the top GT. Most of these come with a 1.2-litre turbo-petrol four-cylinder producing 97kW and 205Nm, with the top GT getting a 1.6 turbo developing 151kW and 280Nm.

Renault Australia recently introduced the Megane sedan and wagon to the local range. These are among only few nameplates on the market that are available in these body styles; most competitors come in hatch form only, with some offered in either sedan or wagon but not both.

For the new range, Renault has introduced its Advanced Driver Assist System (ADAS) which is standard on the GT-Line and GT. It packages in autonomous emergency braking, lane-departure warning, and auto high-beam headlights. Speaking about the news, Justin Hocevar, Renault Australia’s managing director, said:

“The high levels of specification that include a number of active safety features, ensure the Megane range is very well equipped to take the sales fight directly to its European rivals in the small segment. This new drive-away pricing combined with Renault’s excellent reassurance package of a five year, unlimited kilometre warranty and our capped price servicing programme demonstrates our commitment to ensuring the very best value for money for our customers.”

Drive-away pricing deals commence officially on July 1. See below for the price list for the entire 2017 Megane range.