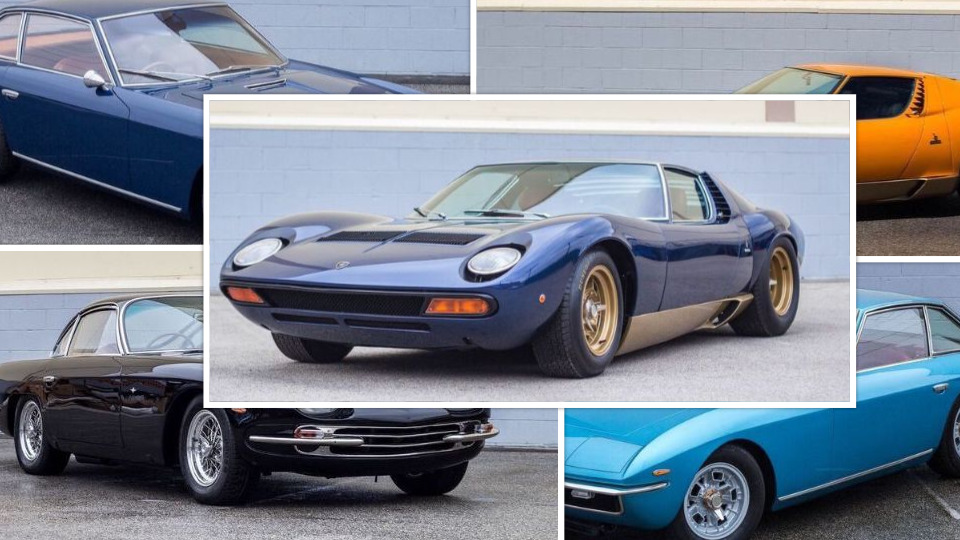 Approach this article with caution, there is some serious automotive exotica within. High-profile personality Adam Carolla has announced plans to sell his collection of five classic Lamborghinis.

He’s the host of the most downloaded podcast in history, The Adam Carolla Show, and rose to prominence working on television shows like The Man Show, Crank Yankers and Family Guy. He’s also a complete maniac when it comes to collecting Lamborghinis. All in all, there’s around AU$5.6 million worth of Lamborghinis on offer, including not one but two Miuras.

Carolla says the reason for the regretful sale is to finance the recent purchase of Paul Newman’s 1979 Porsche 935, the one that took out the 1979 Daytona and Sebring events. He paid just under $4.9 million for it at a Pebble Beach auction. 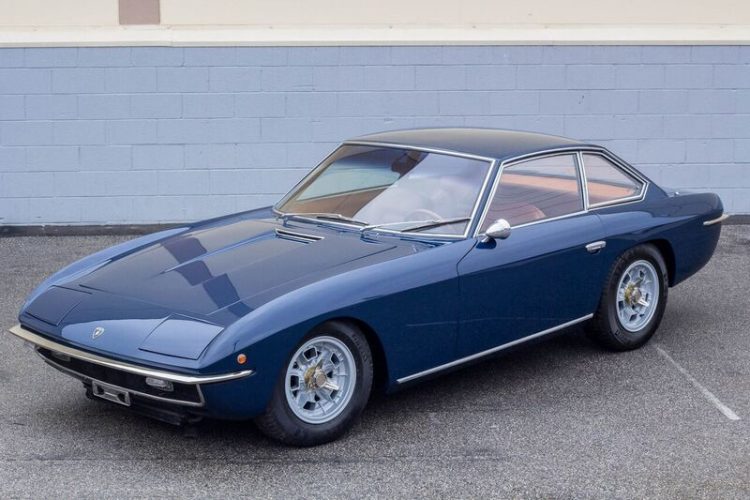 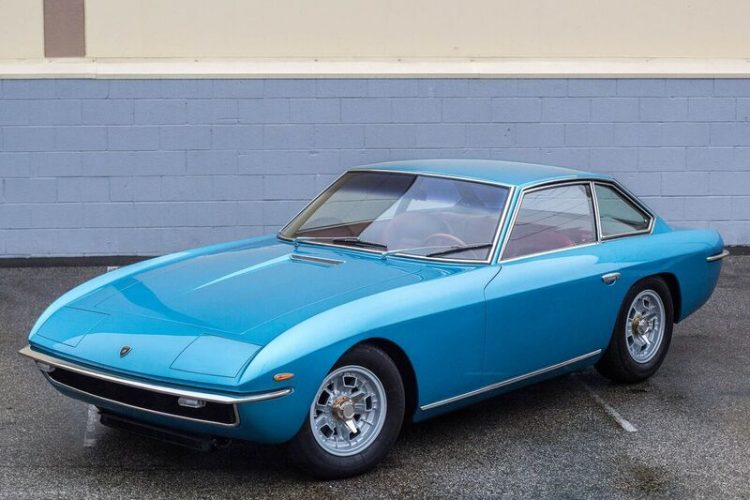 Next, a 1968 Islero, chassis number #6066 with 62,836km on the clock. This particular Islero, finished in metallic light blue with a red interior was owned by Chris Kidd from Tired Iron Works, renowned for his restoration ability. 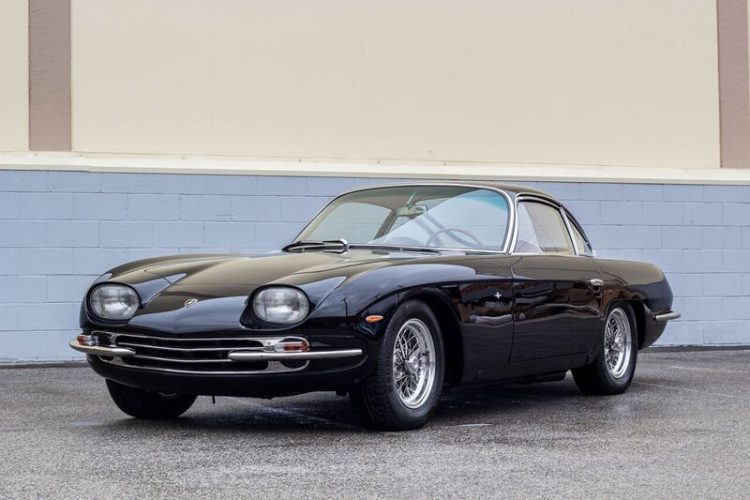 Coming in at a listed price of $800,000, there’s a stunning 1965 Lamborghini 350GT with 59,831km. The 350GT is famous for the most obvious of reasons, being the first model to be produced by Lamborghini. It is powered by a 3.5-litre V12 producing 201kW. Adding to this particular 350GT’s appeal is the fact it has the original black paint finish and tan leather upholstery, which are in great condition considering its age. This is considered one of the best condition, unrestored 350GT’s in existence. 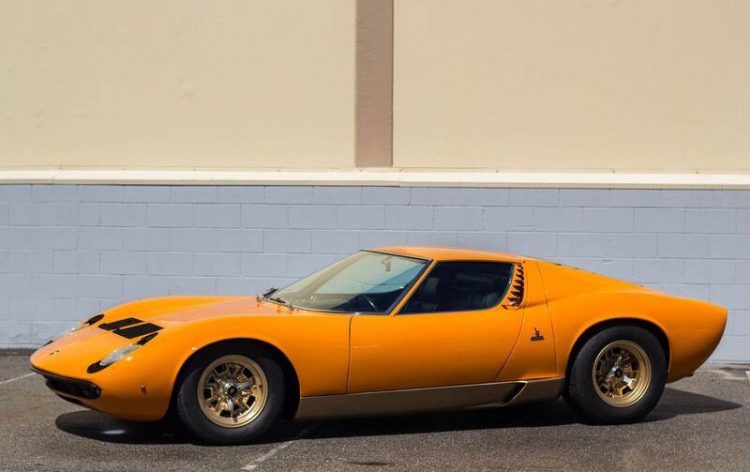 We’re getting to the serious end now, well above the million-dollar mark. Chassis number #3967, a 1969 Lamborghini Miura P400S can be all yours for just $1.4 million. This particular Miura comes fitted with an air-conditioner, orange and black upholstery and just 14,794km on the odometer. The Miura is powered by a 3.9-litre DOHC V12 producing 275kW, transferring power to the rear wheels via a five-speed manual transmission. Lamborghini produced a total of 764 Miuras. 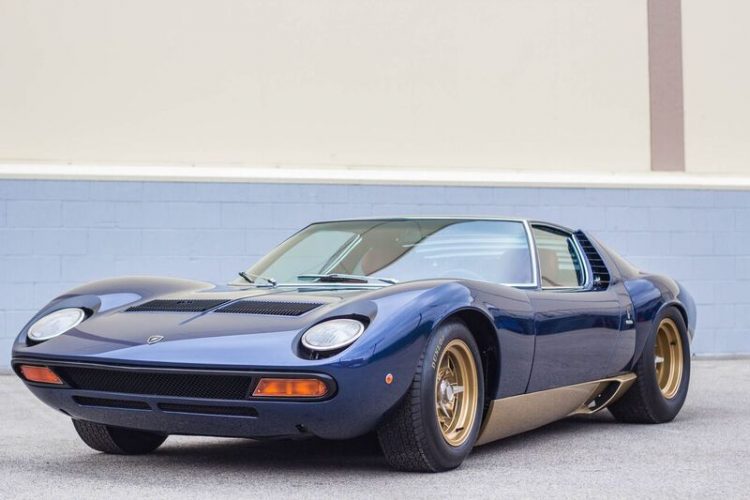 Last but certainty not least is a 1970 Miura P400S with a SV body conversion, with Carolla asking $1.4 million. Chassis #4515 comes with 66,356km on the clock, but has been given a thorough go-over by Gary Bobileff of Bobileff Motorcar Company, which specialises in classic car restorations.

More info including how one might purchase one (or more) of these can be found at the original Jalopnik post.