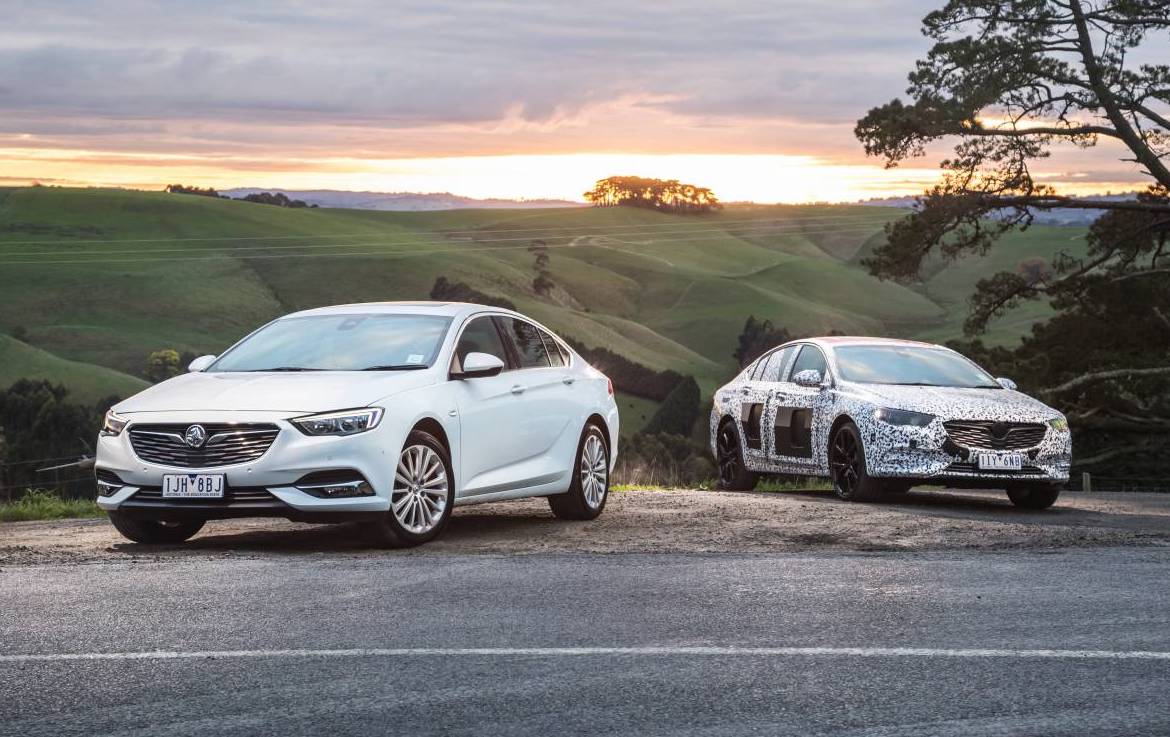 Holden engineers have finalised suspension and steering tuning for the incoming 2018 Commodore, with further tuning also conducted on the V6 and 2.0-litre turbo powertrains. 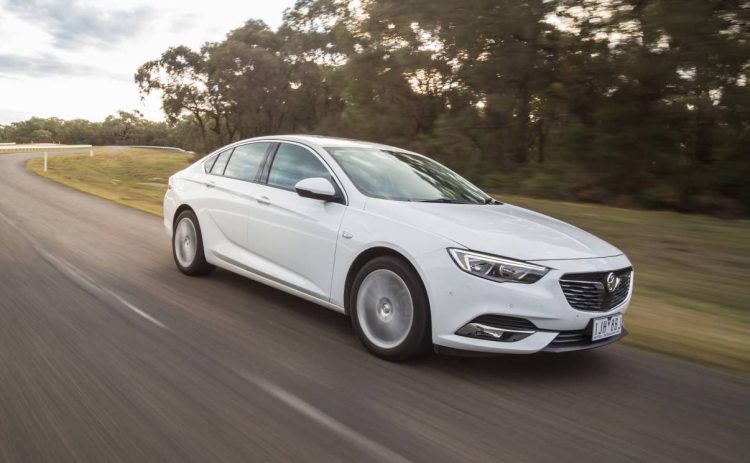 The company says it is now putting the finishing touches on the Commodore before it arrives on the market early next year. For the latest tuning session engineers headed to the Victorian Alps to clock over 100,000km, collectively.

Lead dynamics engineer Rob Trubiani says the team worked with GM Europe to ensure it could apply everything they’ve learnt in developing 30 years of Commodore in Australia. Trubiani said:

“We’ve worked on a more direct and responsiveness steering feel to give drivers greater confidence and a more engaging experience behind the wheel. That’s in addition to changing the dampers and suspension tune on both 3.6-litre V6 and 2.0-litre turbo variants so the car feels planted and well-balanced.” 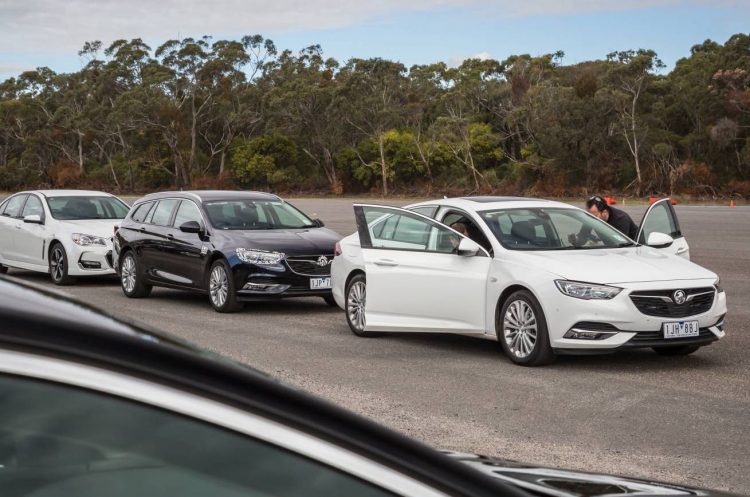 Holden has also confirmed the new 2.0-litre turbo, which produces 191kW and 350Nm, is able to perform the 0-100km/h dash in around 7.0 seconds. This, partly thanks to the nine-speed automatic transmission, makes it the quickest base model Commodore ever.

Some of the advanced features that will be available on the new model include a 360-degree camera, adaptive LED Matrix headlights, emergency braking with pedestrian detection, adaptive cruise control, head-up display, and heated and ventilated front seats.

More details are expected to be trickled out over the coming months, including info about the specific variant and trim levels that will be on offer, and more about economy and performance for all variants.