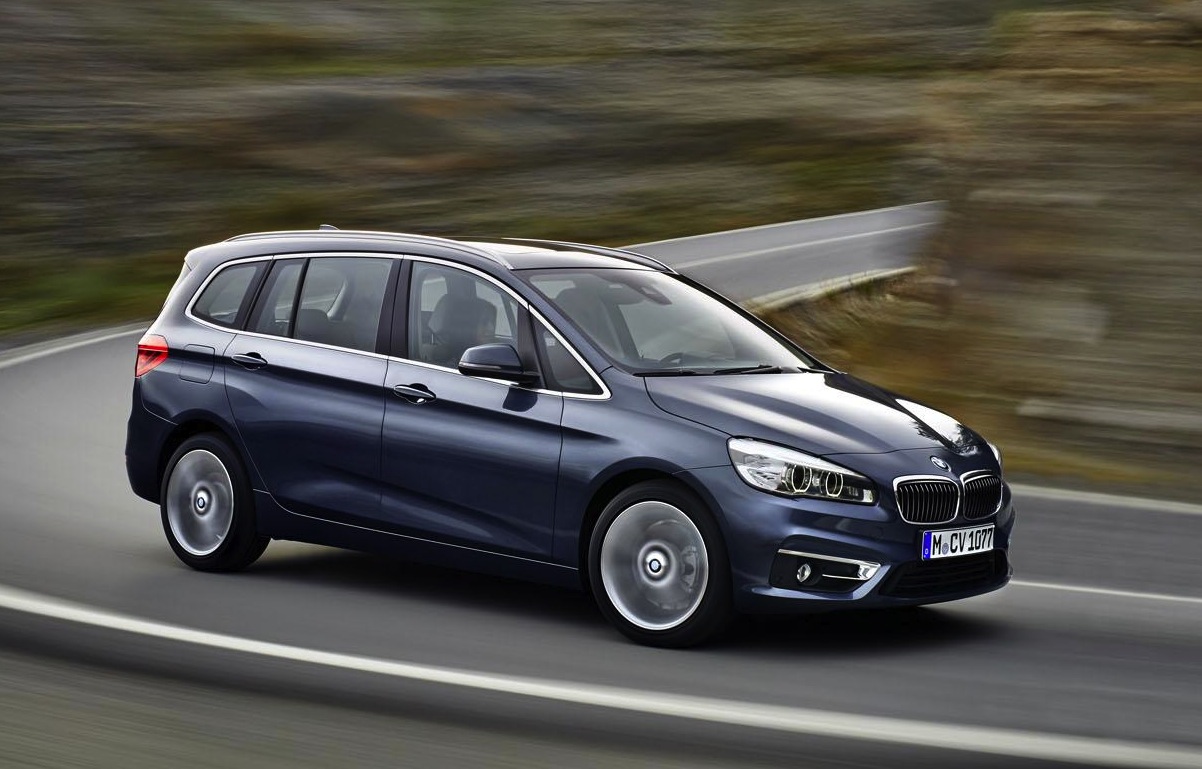 It looks like BMW wants to be the first premium manufacturer to cater for the small MPV market, with the unveiling of this all-new model; the 2 Series Gran Tourer. It’s based on the smaller 2 Series Active Tourer that recently went on sale in Australia. 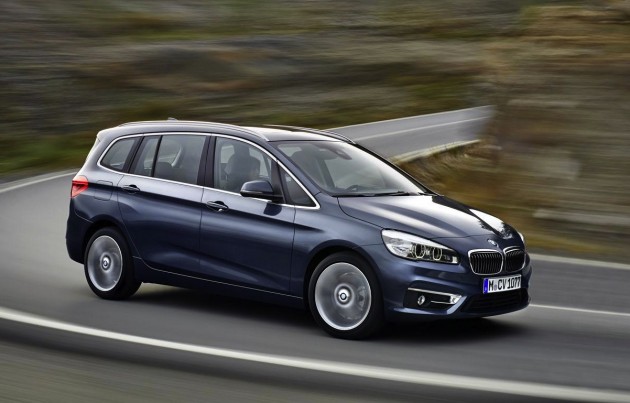 This is a strange move by BMW, a company usually renowned for producing sedan-based driver’s cars and SUVs. The company calls it the “world’s first premium compact model to offer up to seven seats”. Its nearest competitor is the five-seat Mercedes-Benz B-Class. BMW says,

“The new BMW 2 Series Gran Tourer is a pioneer in uniting the segment’s traditional attributes – such as spatial functionality and comfort – with the hallmark BMW values of dynamics, elegance and premium quality.”

Inside there’s seating for five with a 40:20:40 split-fold middle row offering slide adjustment, as well as an optional third row with two extra seats which can be stored away into the floor of the cargo area. BMW says it stores away by lowering completely into the floor. Cargo space is rated at 645 litres to 805 litres, depending on the middle seat position, and up to 1905 litres with the middle seats folded down.

A number of options will be available with the new model, including a Sport Line and Luxury Line trim package, as well as BMW’s traditional M Sport package bringing aero and interior enhancements.

Market entry is expected to take place later this year. BMW Australia is yet to make any official comments in regards to a possible local introduction.