HDT has today given the public a look at its latest creation, the HDT VL VE Group A Plus Pack, the last chapter in its HDT Heritage Series. And we reckon it looks stunning. 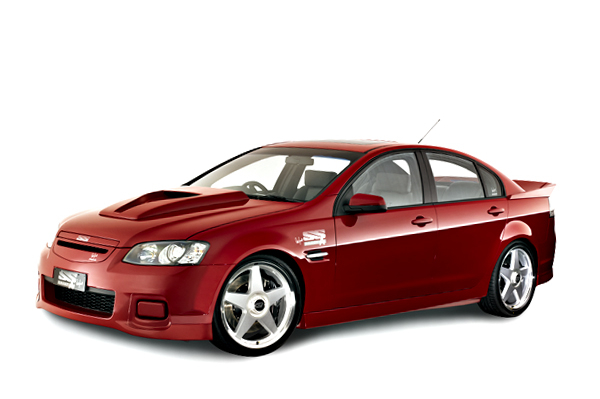 Only revealed at lunch today, the HDT VL VE Group A Plus Pack offers HDT and Brock lovers alike the opportunity to own a modern take on a true Australian performance car hero; the HDT VL Group A Plus Pack. HDT says to own one of its Heritage Series vehicles is “to be one of a select group” – that’s certainly signified by plans to build just 250 of the latest creation. Only 500 examples of the original HDT VL Group A were ever built, with approximately 173 optioned as Plus Packs. 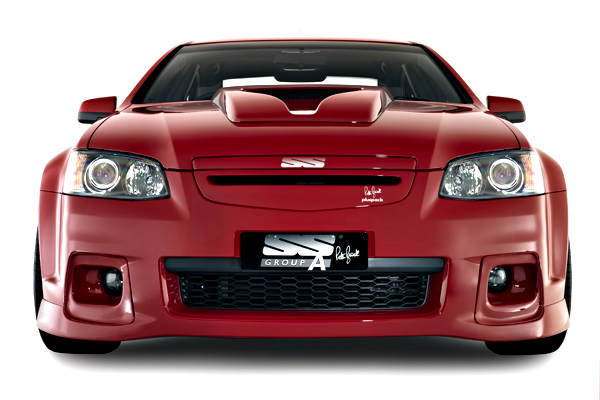 Like all the HDT Heritage Series’ vehicles, the HDT VL VE Group A Plus Pack is based on the Holden VE Commodore SS, and much like the original HDT VL Group A Plus Pack, it has all the styling cues: bonnet scoop, Momo-like 20-inch wheels, Permanent Red paint, original-style Holden VL Group A interior seats and trim, and Holden VL Group A decals. Each car will come with unique build papers, a copy of Peter Brocks’ signature, and an individual build plate, making the car extremely unique.

As we’ve come to expect from the new generation of HDT vehicles, power from the 6.0-litre V8 is uprated, with the HDT VL VE Group A Plus Pack pumping out 350kW, up from the 270kW factory power found in a standard Holden VE Commodore SS. (The original HDT VL Group A Plus Pack produced 137kW and 340Nm of torque from its 4.9-litre V8 engine.) 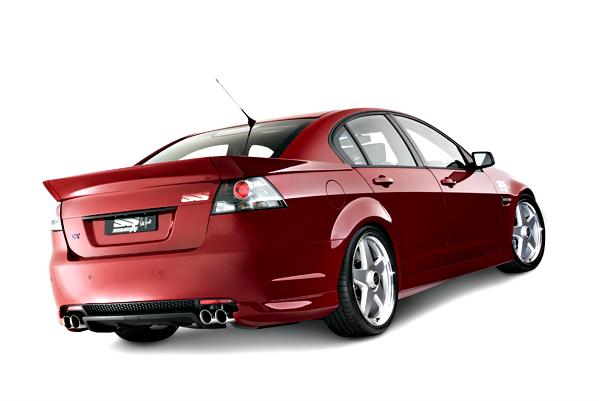 Here’s a list of the HDT VL VE Group A Plus Pack specs: 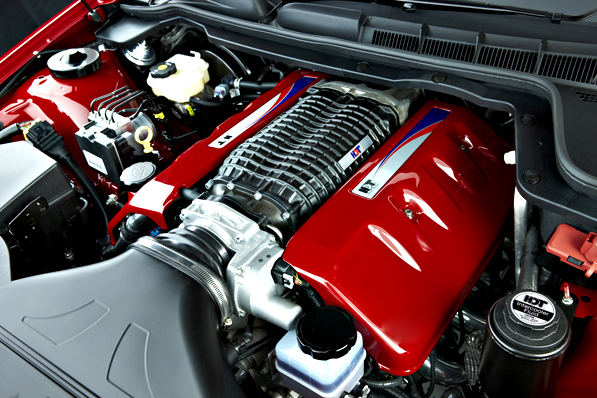 “We believe that we have now firmly placed HDT Special Vehicles back in the category of iconic and current as a brand that is symbolic and one that endures, through and beyond, changes such as ownership and market constraints.

“HDT is a brand that promises, trust, quality, reliability, lifestyle enhancement and a bespoke service, offering our customers truly personalised tailoring of their vehicle, of the highest calibre.

“HDT race team started in 1969 making the famous logo 42 years old this year. It has seen many changes and had the DNA of very famous people stamped upon it. We believe that our DNA is now firmly embedded and the chapter is an exciting one. All of us at HDT have great respect for what has gone before and much enthusiasm for what we can produce into the future. 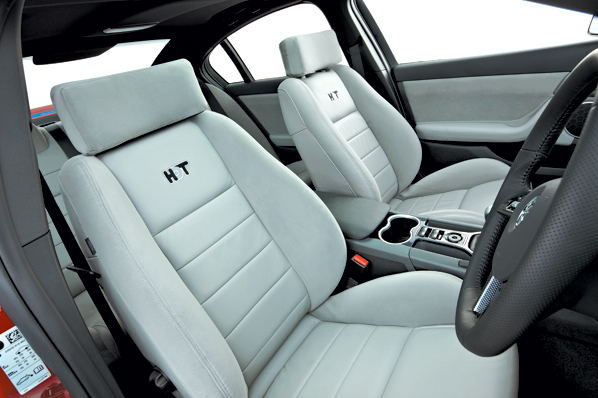 This latest HDT VL VE Group A Plus Pack, as you might have seen in the specs list, has been fitted up with the controversial ‘Polariser’. Back in the mid 1980’s, Peter Brock claimed the tiny black box ‘Polariser’, when fitted to his select few HDT vehicles correctly, aligned molecules in the car, thus providing better handling and performance.

Holden supposedly slammed Brock for the idea, and labelled the it as a kind of ‘pseudoscience’. The box was fitted up to some of the 500 HDT VL Group A vehicles, though we’re not sure exactly how many. In February 1987, a HDT VL Director model was released with the Polarizer fitted up, as well as an independent rear suspension system developed by HDT without Holden’s approval. Holden then reportedly ended its ties with Peter Brock as he had allegedly refused to give Holden a HDT VL Director for testing, thus Holden could no longer grant warranties for any cars sold. 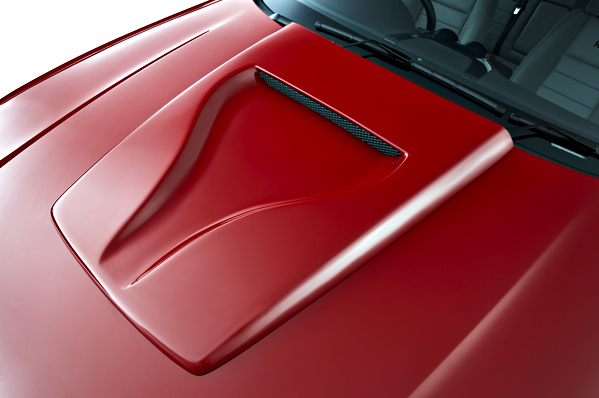 After this, Holden, with the help of Tom Walkinshaw, started what would become HSV – from which the 1988 SV VL Walkinshaw was conceived.

There’s still no proof as to whether the mystic Polariser worked, or if it was just some fancy voodoo trickery for marketing purposes? Tell us what you know about the Polariser, and your experiences with it if you have some insight?