Australian Chris Atkinson has taken out the third round of the FIA Asia Pacific Rally Championship on Queensland’s Sunshine Coast. 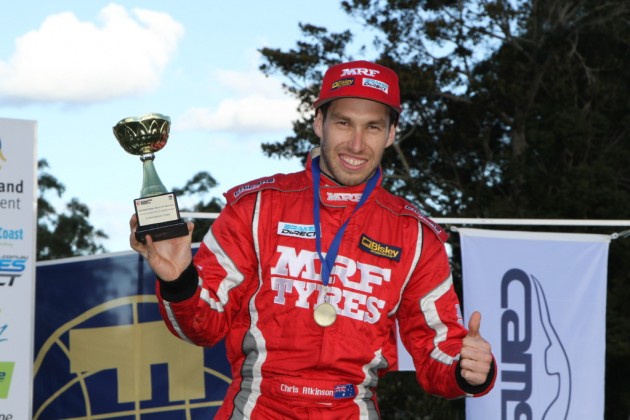 Along with Belgian co-driver Stephane Prevot, Atkinson came home almost four minutes ahead of second-place Alister McRae of Scotland. New Zealander Brian Green was over 11 minutes further back in third.

The win makes it two out of three for Atkinson in the 2012 FIA APRC. Naturally he was pleased with a near perfect weekend in his Skoda where he won nine of the 19 stages. 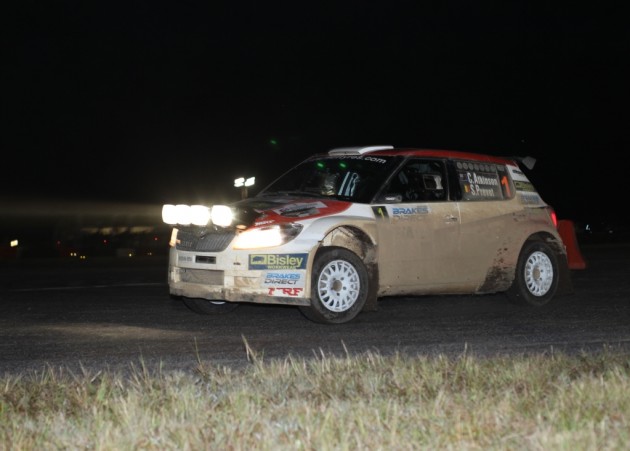 “It’s been an awesome weekend and I can’t thank my MRF Skoda team enough for providing me with such a strong car given the tricky conditions this weekend,” commented Atkinson.

“This is the second year running we’ve won the Pacific Cup which is great to have another trophy to add to the cabinet but more importantly we’ve now extended our lead in the championship to a very healthy margin.”