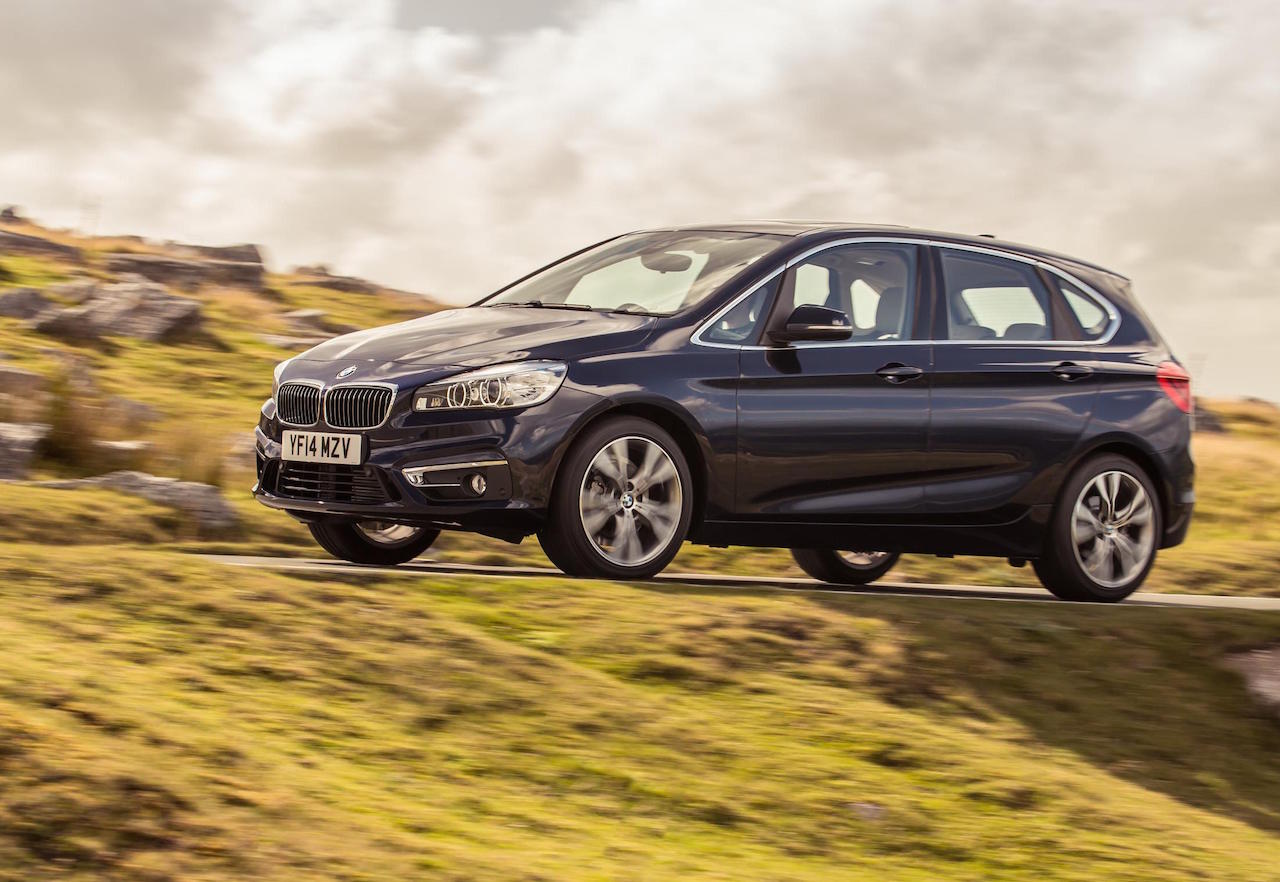 GKN’s acclaimed eAxle technology is used in the Porsche 918 Spyder, Volvo XC90 T8 Twin Engine and BMW i8. Now, it appears another candidate is on the cards: the BMW 2 Series Active Tourer. 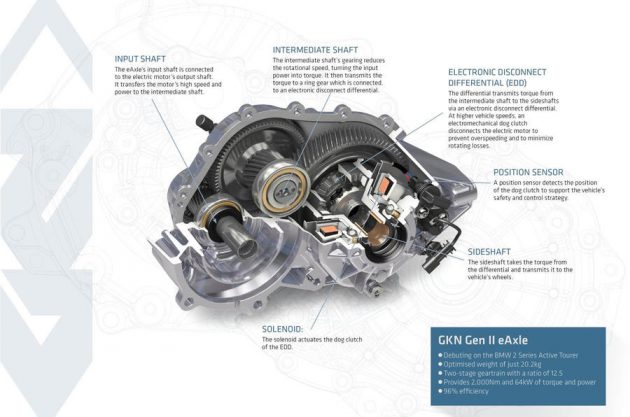 Fresh from announcing its intentions to spread the technology downmarket and to other carmakers, the 2 Series will debut a new Gen II version of the patented differential, which uses a two-speed geartrain featuring an electric motor and electromagnetic dog clutches.

The dimensions of the eAxle are 229mm wide by 259mm tall, with a weight of 20.2kg. Instead of powering the front wheels like it does in the BMW i8 hybrid supercar, the new module sends power to the rear wheels, while the 1.5-litre turbo triple still sends power to the front hoops.

“GKN’s eAxle technology is passing a key milestone in its evolution at a time when the demand for all-wheel drive and plug-in hybrids is strengthening. This latest system advances the business case for electric all-wheel drive capability in hybrids. A number of automakers are introducing our technology on their premium models and starting to transfer eAxle hybrid versions of higher volume models.” 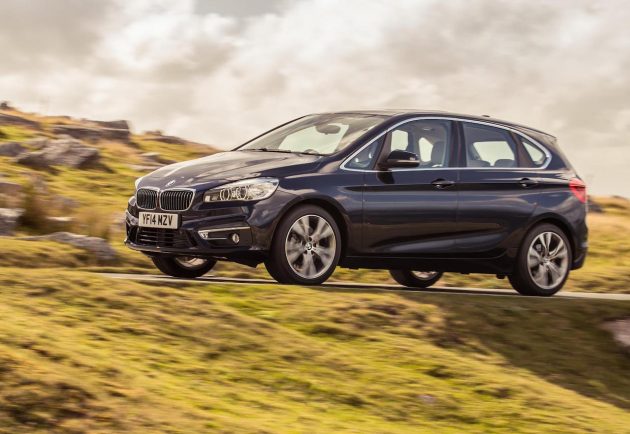