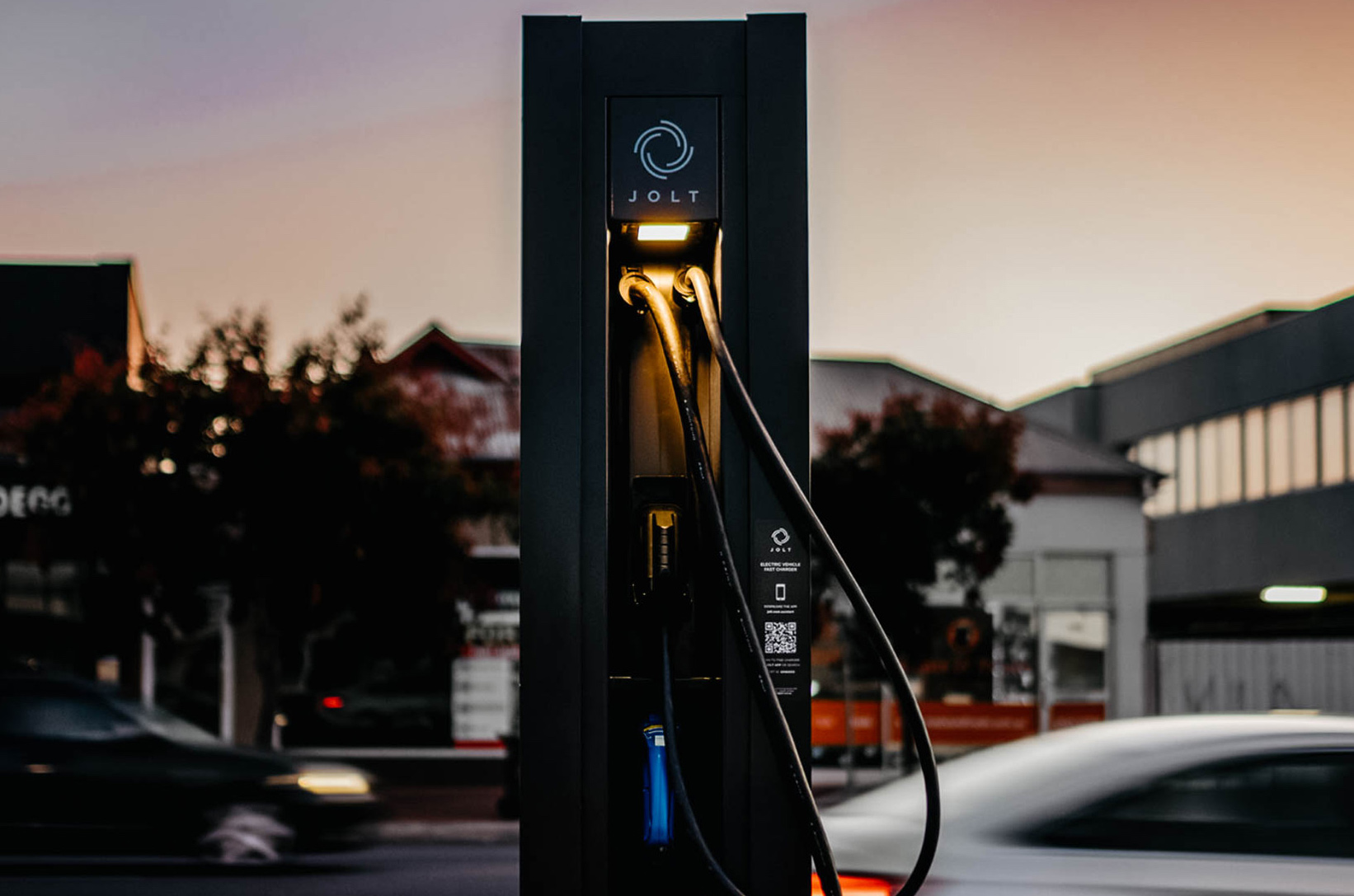 Australian electric vehicle charging start-up company, Jolt, has received a $100 million investment to kick-start its EV infrastructure around the country, with plans for more than 5000 chargers to be set up. 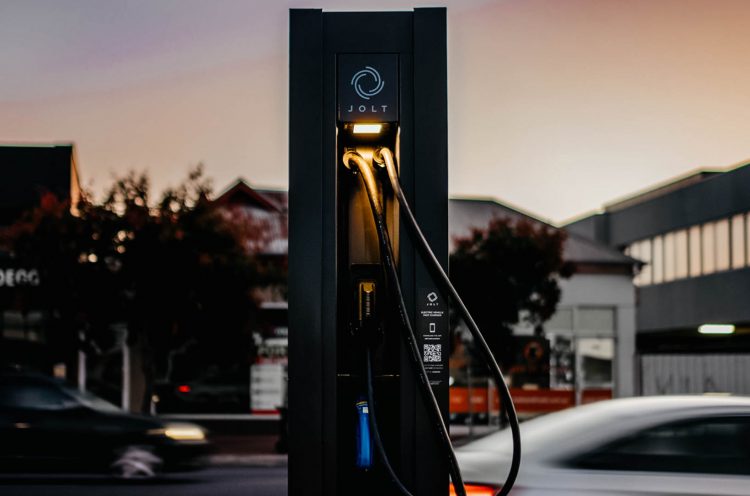 Jolt received $100 million in funding from one of the world’s largest multinational investment companies, Blackrock, who has nearly $10 trillion under its management. Blackrock’s CEO has previously said that the company would divest from fossil fuel-based companies, standing behind renewable energy and electric vehicle companies instead.

The investment will see the installation of 5000 electric vehicle chargers over the coming decade, with Blackrock taking a minority stake in Jolt. The company says that around 1000 charging stations will be installed in the next 36 months around the country.

Jolt has installed more than a dozen EV chargers on the streets of Sydney and Adelaide, which utilise existing power supplied to street-side kiosks for its charging infrastructure. The company offers customers free 7kWh charging, which adds, on average, around 50km of range, with any extra electricity used charged per kWh.

The company believes that its business plan that utilises paid advertising on its EV chargers to market to customers will help it stay profitable.

“Australia has a critical role in advancing towards a net-zero emissions future. We’re excited to be leading the way forward by building the vital infrastructure needed to power our roads, address range anxiety and help get more Australians behind the wheel of an EV.”

Blackrock’s managing director of renewable power, Charlie Reid, told media: “We believe the electrification of transport plays a pivotal role in advancing Australia’s energy transition and we look forward to harnessing this through our investment in Jolt.”