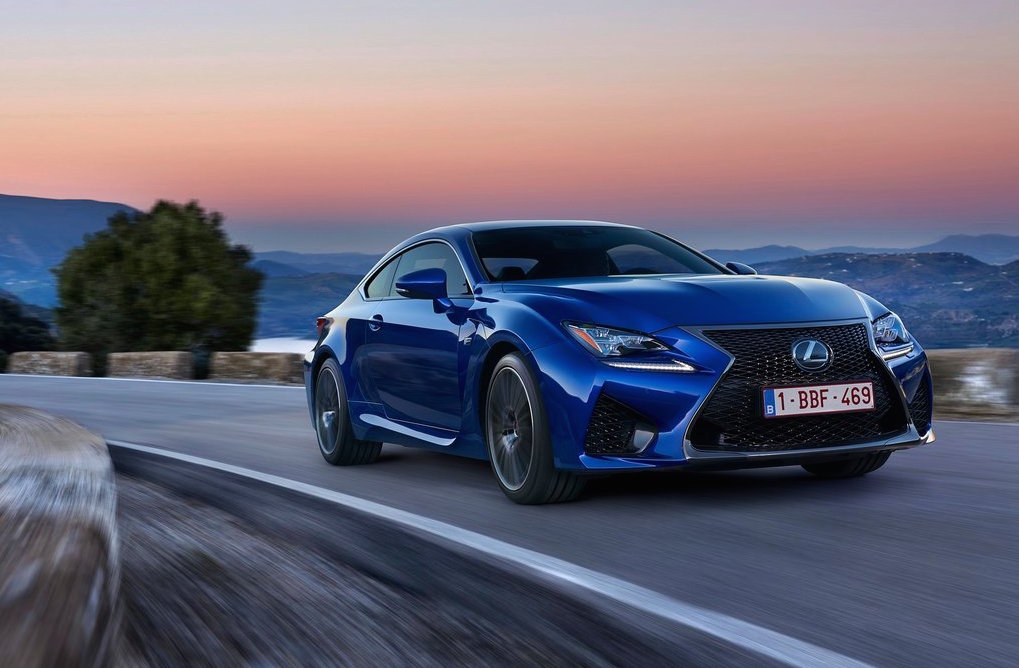 Lexus might have missed out on snagging the overall premium car brand crown for global sales, but the Japanese company did report its best-ever yearly sales figure in 2015. 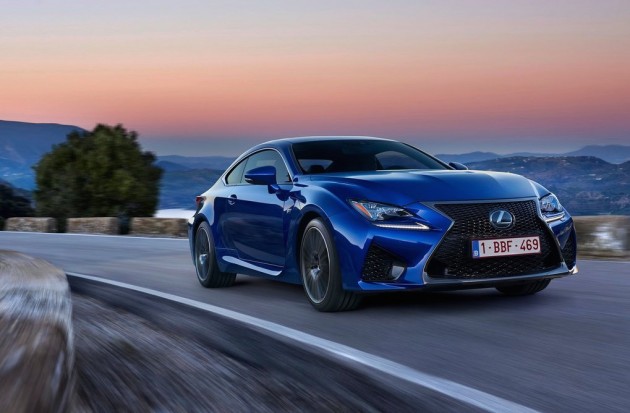 Figures released on Monday show Lexus sold about 652,000 vehicles around the world in 2015, up 12 per cent on its 2014 effort. This is an all-time record for the luxury Toyota-owned brand, easily surpassing its previous record set in 2014.

The company says the impressive result was thanks to the first full year of sales of the new RC coupe and NX SUV, along with introductions of redesigned models such as the ES, RX, and LX models later in the year. Mark Templin, executive vice president at Lexus International, said:

“2015 was an amazing year for Lexus International. In addition to the new and redesigned models in our stable, we began rolling out our most advanced vehicle safety portfolio – Lexus Safety System +. We appreciate luxury consumers taking notice and honoring us with a fourth straight year of double digit percentage growth.”

Although the figure is quite far off the rival German brands’ efforts – Audi, BMW, and Mercedes-Benz – Lexus did report one of the highest year-on-year percentage increases. As previously reported, BMW sales rose 5.2 per cent to 1.19 million units in 2015, while Mercedes-Benz sales rose 13 per cent to 1.87 million, followed by Audi sales that jumped 3.6 per cent to 1.74 million.