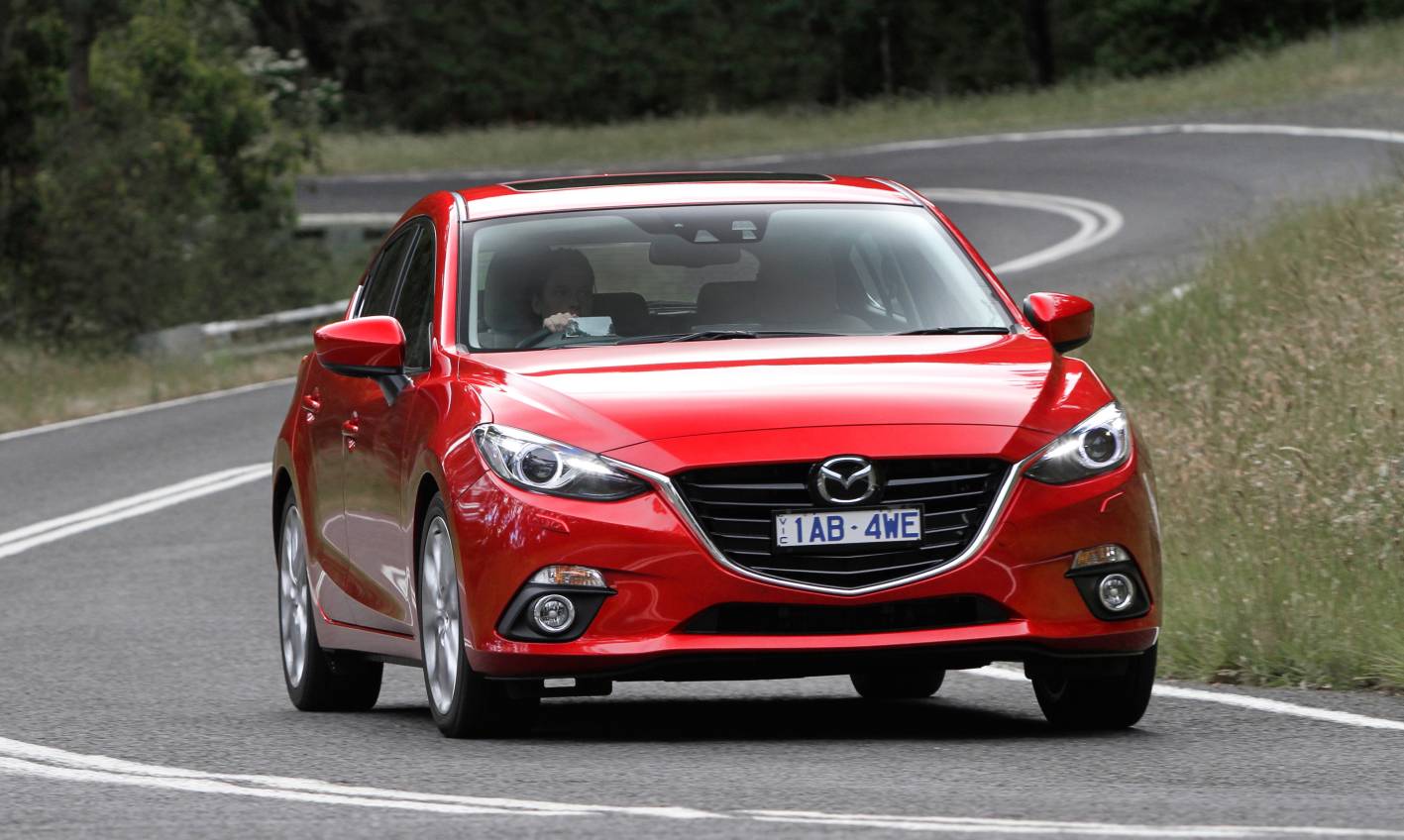 Australian new vehicle registration figures for January 2014 have been released, giving us all a guide on what models are getting in an early head-start and what models aren’t doing so well for the beginning of the year. 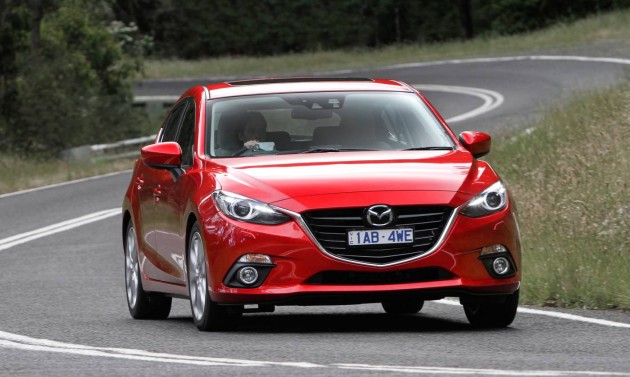 Sales across the board were down for the first month of the year compared with last year, by 3.7 per cent in fact. Even so, the popular Mazda3 got off to a fantastic start selling to hundreds more new car buyers than any other model.

Mazda managed to sell an amazing 4561 examples of the pokey little hatch, easily outselling its next closest competitor for the outright crown, the Toyota Corolla (2914).

As for the top manufacturers, Toyota still stands on top of them all after achieving the most overall sales during 2013. The Japanese manufacturer sold 13,646 vehicles during January, while Mazda, second-best, sold 9411 vehicles, putting it in front of Holden. The top ten manufacturers were as follows: 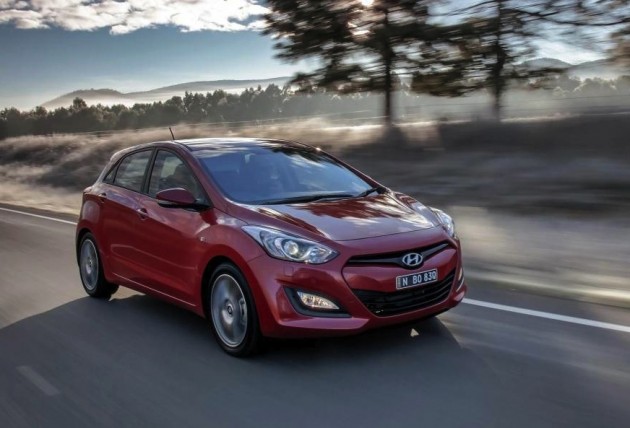 In terms of the most popular vehicle models sold during January, the two top contenders were followed by the usual runners; the Holden Commodore, the HiLux and the Hyundai i30. The Commodore dropped back to fifth spot. The top five vehicles in terms of outright sales were as follows:

Unfortunately for Ford, sales of the Falcon were very low last month, barely topping 500 with just 461 sales. This of course left the gate open for Holden to swoop the Large Cars under $70,000 segment with the Commodore. Toyota Aurion sales suffered very badly as well, with just 175 examples going to new homes. The Aurion’s figure is considerably less than December’s 1046 effort.

Moving up into the Large Cars over $70,000 segment, the E-Class from Mercedes-Benz has held onto its top position after being the best-selling in the segment last year. The rest of the standings remained stable, with the BMW 5 Series trailing in second spot. The new Lexus ES is sneaking up on the Jaguar XF, while the Lexus GS rounds out the top five. The top five vehicle sales figures in this segment were as follows: 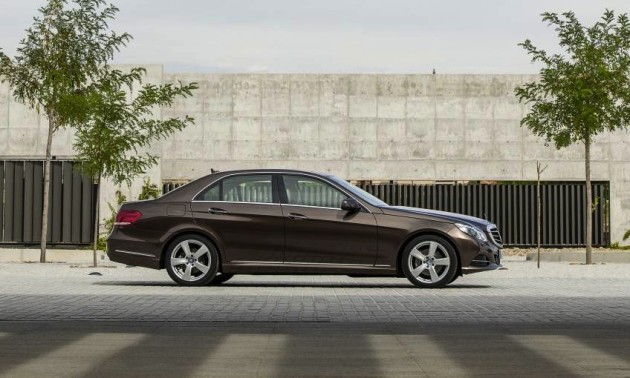 Over in the semi-sporty Medium Cars under $60,000 category, the Toyota Camry has etched itself into the top spot, where it will probably remain for the rest of the year. Toyota sold over twice as many examples as the second favourite, the Mazda6, with 1007 units versus 489. Interestingly, Hyundai moved into third spot last month with the i40, which went to 242 new homes.

In the premium Medium Cars over $60,000 segment, sales were down quite a lot compared with the previous month. Mercedes-Benz kicked off the year with the C-Class edging out in front of all. Lexus is creeping up with sales of the IS sedan – will it overtake the 3 Series this year? Audi overtook the Mercedes CLA for fourth spot as well. Infiniti launched the new Q50 in the segment last month, and the company managed to sell 16 straight off the bat. The top five in this segment were as follows:

In the highly competitive Sports Car under $80,000 segment, the Toyota 86 looks like it’s going to dominate the year once again. Although sales are down in other segments, sports cars seemed to retain good figures, particularly the Toyota 86. Kia worked its way into the top spots for the first time, with the Cerato Koup (now available in turbo form). The top five sellers in the category were as follows:

BMW blasted through the Sport Cars over $80,000 segment with the 4 Series, kicking off with some great figures for the start of the year. And if you add sales of the outgoing 3 Series coupe/convertible (25), the figure is even higher. Jaguar couldn’t match efforts achieved late last year with the F-Type, sales of which dropped to just 6. Porsche made a good start to the year with 22 sales of the Cayman. The top five sellers in this category were as follows: 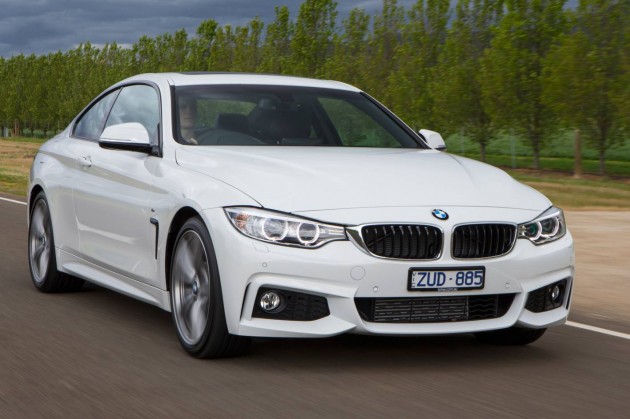 In the dreamy Sport Cars over $200,000 category, Porsche is off to a superb start with the 911. Sales of the iconic sports car were at record levels in January, easily bettering anything else in the segment. Sales of other vehicles were fairly high compared with the previous month as well. The top five in this category were as follows:

Moving over to the popular 4×4 ute segment, as no surprise the Toyota HiLux is off to a cracking start. Toyota easily outsold any other offering, however, sales were down for all makes compared with December figures except for Great Wall. Toyota sold 1751 4×4 HiLux examples, followed by Ford Ranger sales (1244) and Nissan Navara sales (1187). The Holden Colorado (1174) and Mitsubishi Triton (970) rounded out the top five.

As for the combined 4×2 and 4×4 ute sales, the HiLux once again pulled through as the best-seller. Mitsubishi and Nissan are now neck and neck for second place. With strong 4×4 sales Holden managed to work its way into third spot with the Colorado. Almost all manufacturers took a blow for the start of the year, with sales dropping from December figures. The top ten 4×2 and 4×4 combined figures for January 2014 were as follows: 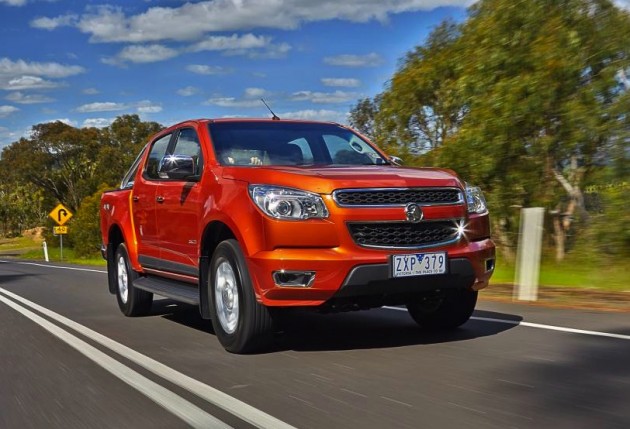 Lastly, Australia’s favourite segment, the SUVs. Some segments were shaken up by the first month of the year, while others showed good promise and got off to a great start.

Jeep’s latest Grand Cherokee continued its charged from the later stages of last year, dominating its segment. The Hyundai ix35 is off to a good start as well, however, the figures weren’t able to match the previous month’s effort. Conversely, Mazda CX-5 sales jumped considerably in its segment.

In the premium SUV above $60k segment, Range Rover Evoque sales overtook to the BMW X3, with the usual most popular Audi Q5 remaining at the top.

New Range Rover Sport sales also started well, going off to 165 news homes, but it wasn’t as good as its stablemate though, the Land Rover Discovery, of which was the most popular in the large above $70k segment.

In all SUV segments, the top-sellers for January 2o14 were as follows: 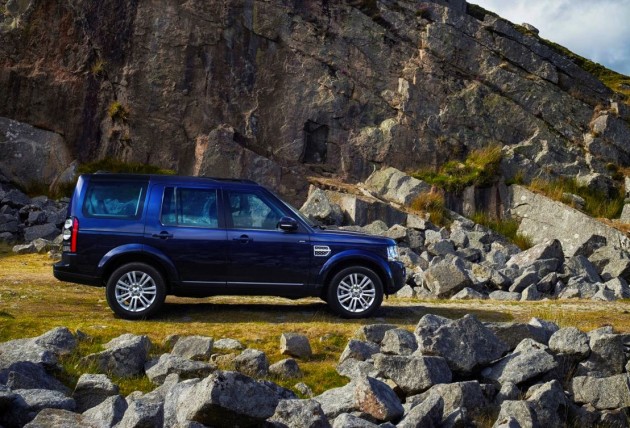 Overall, new vehicle sales in Australia in January decreased massively compared with December figures; 82,285 new vehicle registrations compared with 96,756. Sales were also down on January 2013 figures, when 85,430 vehicles were sold.

As for what fuel types buyers preferred in January, the sales figures for private buyers in terms of vehicle fuel were as follows (passenger, SUV, and light commercial combined):