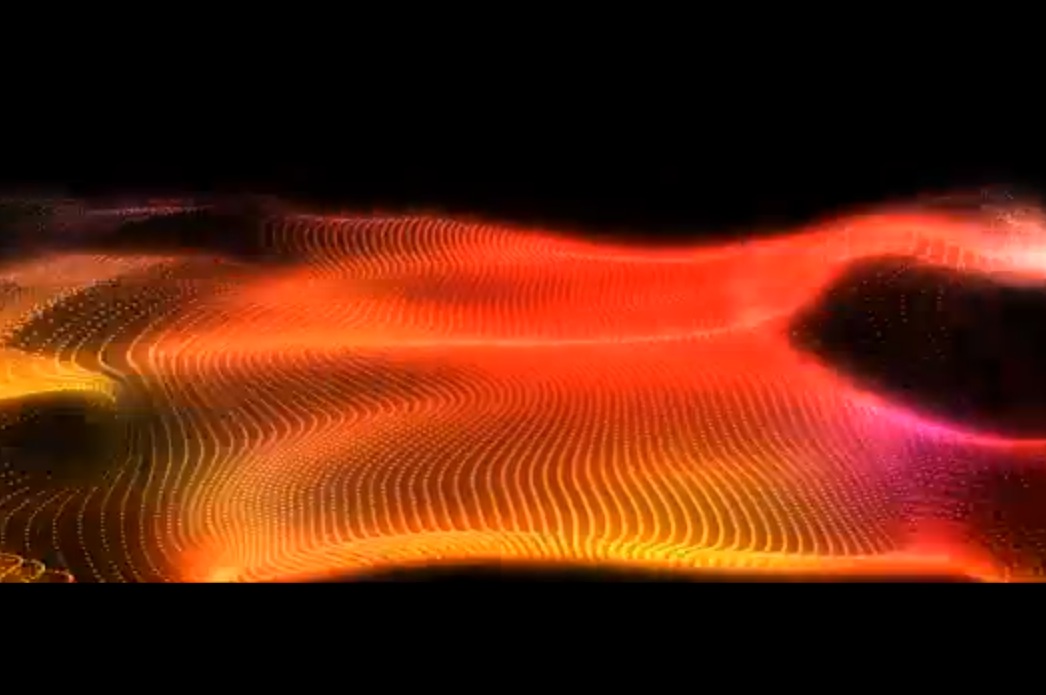 Mercedes-AMG has released another teaser video of the upcoming Mercedes-AMG GT sports car. This time we get to hear the heart-throbbing sounds of the new V8 engine. 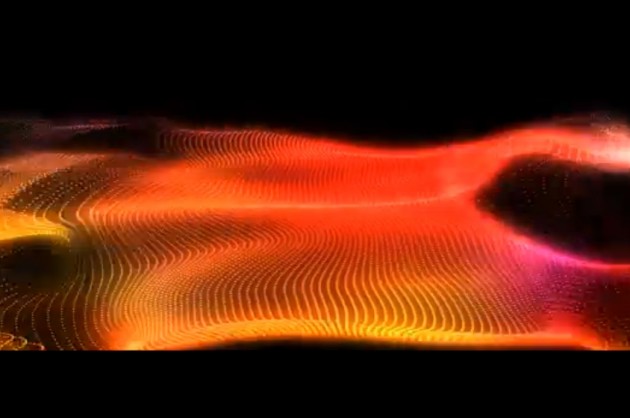 The new model is being designed as a rival for the Porsche 911. It will sit beneath the SLS AMG offering front-engine, rear-wheel drive dynamics, with a body that is said to be one of the most stunning works the company has ever come up with.

Official details are yet to be revealed, however, power is set to come from a new 4.0-litre twin-turbo V8 producing around 380kW. A ‘Black Series’ might also be on the cards offering over 420kW.

A full reveal is expected to take place at the 2014 Paris Motor Show in October. In the meantime, have a listen to it. It sounds fantastic.