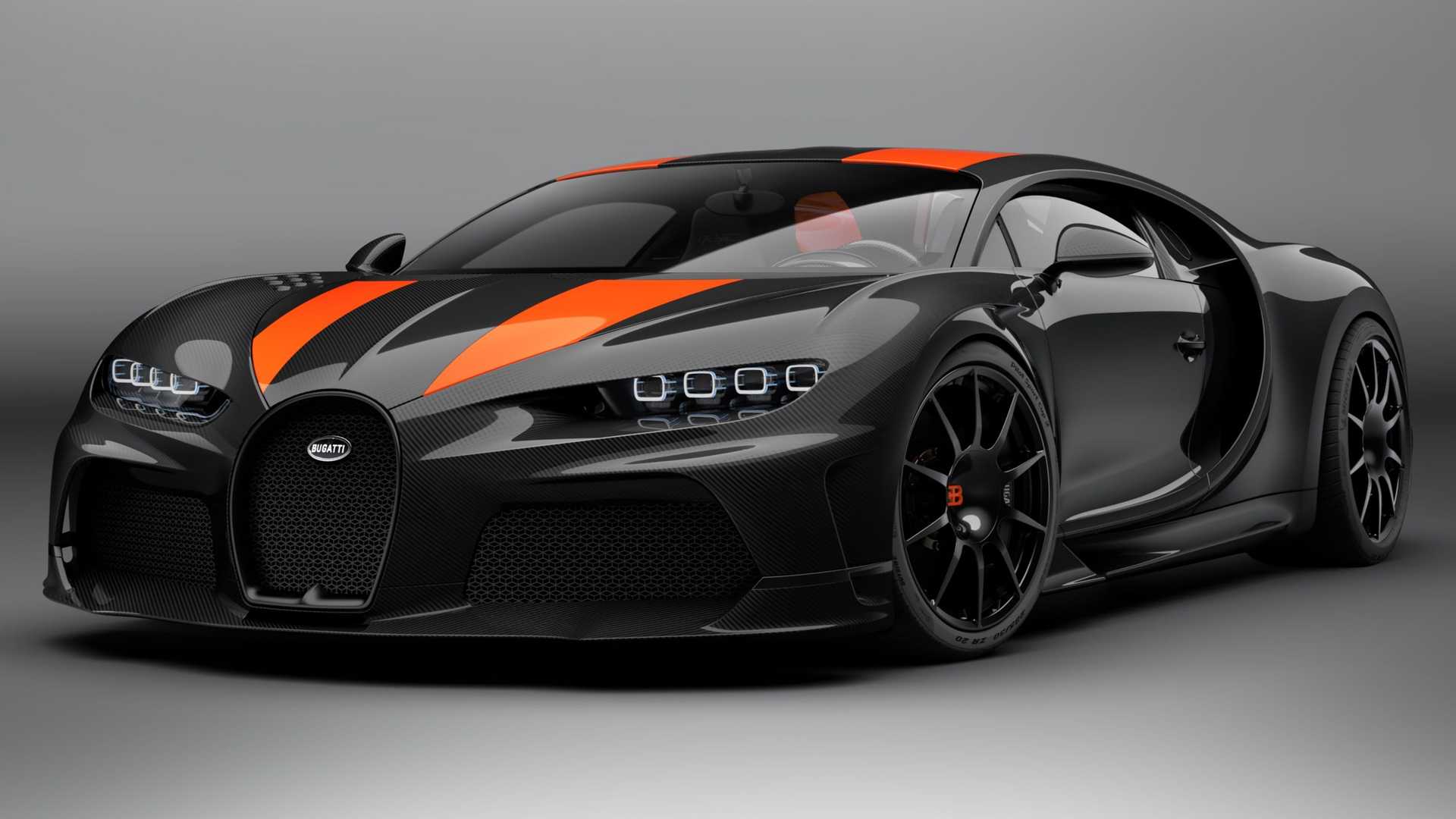 Remember the insane, record-setting modified Bugatti Chiron Sport ‘long tail’ from last week that broke through the 300mph barrier? Bugatti has now released images of the new Chiron Super Sport 300+, which is a special edition inspired by that high-speed prototype. 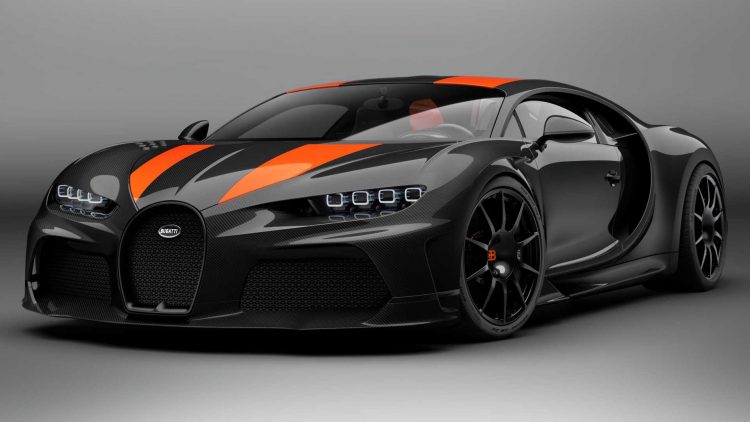 The Chiron Super Sport 300+ is being made to celebrate the efforts of that prototype, which helped Bugatti become the first vehicle manufacturer in the world to surpass the 300mph mark. As such, the special model does feature a similar long-tail body.

Also similar is the revised 8.0-litre quad-turbo W16 engine that lurks behind the cabin. In this latest tune it produces 1161kW, making it one of the most powerful production cars ever made. This of course is the unit that propelled the Chiron-based prototype to a top speed of 490.484km/h. 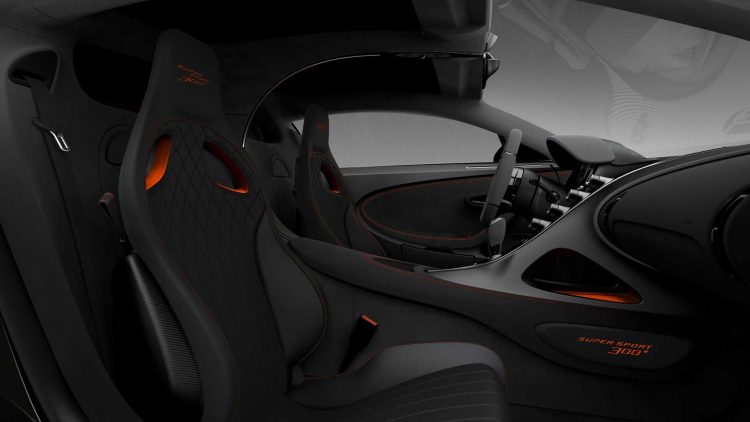 For the production version, Bugatti has turned down the potential top speed to only 440km/h. This is still an insane speed. And to ensure buyers can fully experience and enjoy the possibilities, Bugatti will be giving buyers the opportunity to run their cars at VW Group’s Ehra-Lessien test track where the prototype ran. The circuit has a straight section that’s some 8.7km long.

The special edition is also inspired by the old Veyron Super Sport, with its iconic black and orange colour scheme. Inside, the roll cage has been removed and the passenger seat is back in place. But of course we’re sure buyers will have the option to configure the car in whatever way they like.

Bugatti is planning to make just 30 examples of the Chiron Super Sport 300+, with prices stating from €3.5 million (about AU$5.6 million). Production isn’t set to start until 2021.