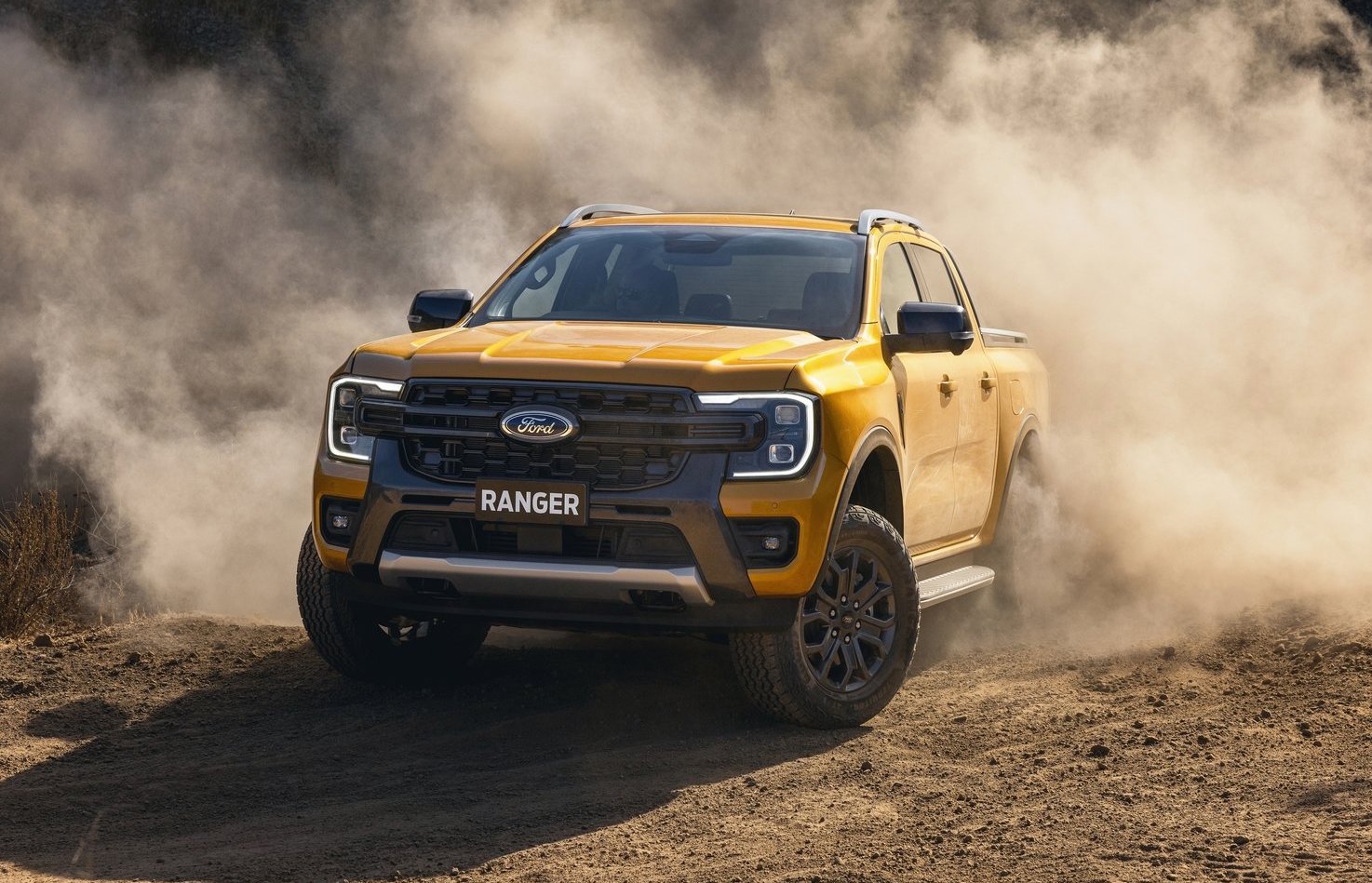 Ford Australia has announced all the juicy specs, capacities, and load weights for the all-new 2023 Ford Ranger, including confirmation of a 184kW power output for the new V6 diesel. 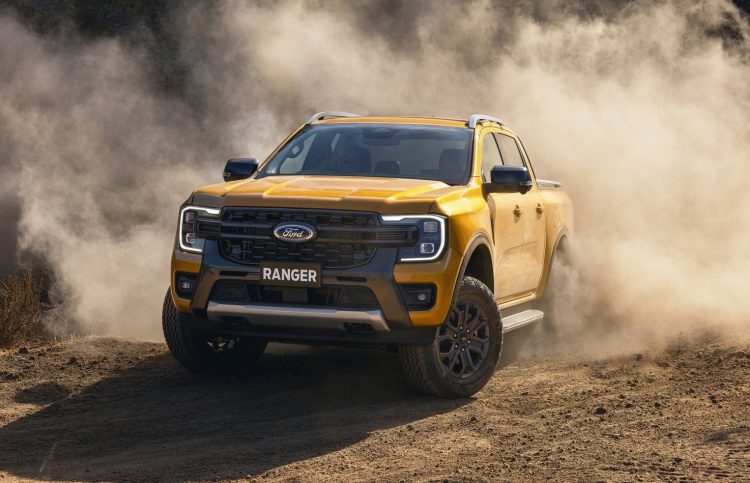 The new Ranger was unveiled November, but until now the specs were unknown. Ford today confirms the new model will be offered with either a carry-over 2.0-litre twin-turbo diesel four-cylinder, producing 154kW and 500Nm, as well as a 3.0-litre turbo-diesel V6 developing 184kW and 600Nm.

A single-turbo-diesel 2.0-litre unit will also be offered for lower variants, producing 125kW and 405Nm. All but that lower-tune engine come matched to a 10-speed automatic transmission.

At the top of the range the new Ranger Raptor will come with a 3.0-litre twin-turbo V6 petrol engine, as previously confirmed, generating a mighty 292kW and 583Nm. It, too, comes with a 10-speed auto.

The local arm will be offering three body styles with the new model, including single-cab, with the 2.0-litre single- and twin-turbo diesel, as well as the Super cab in chassis and pickup style with the same engines, and then the Double cab in both chassis and pickup.

Buyers of the double-cab will be offered the full suite of engine options, although the Raptor only comes in pickup body style. All models offer a braked towing capacity of 3500kg except the Raptor, which is rated at 2500kg. Scroll through the image gallery at bottom for all the specs.

Inside, depending on the variant, there’s a 10.1-inch touch-screen or a 12-inch vertical unit, running SYNC 4A. There’s also an 8.0-inch digital instrument cluster for some variants and a 12.4-inch unit for the Raptor. Standard on the Raptor (optional on the Wildtrak) is a 10-speaker B&O sound system running a 660W amplifier. 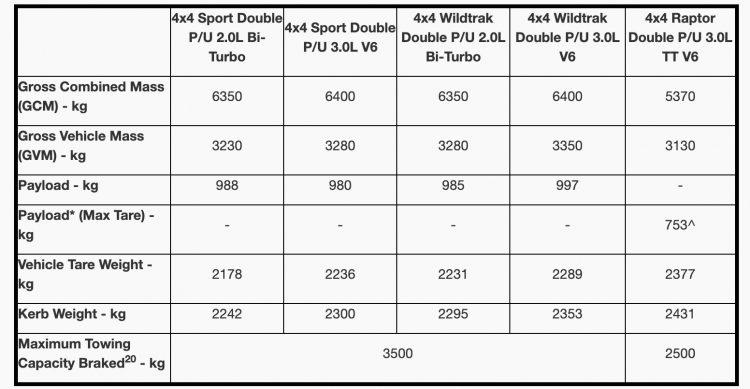 Trim lines span from XL, XLS, XLT, Sport, Wildtrak and Raptor. A number of option packs will also be available, including a Tech Pack and Premium Pack, as well as beadlock capable wheels for the Raptor, Touring Pack that adds surround-view cameras and trailer brake controller, and special decal packs and premium paint options.

Prices for all models will be announced soon, with the order books opening in showrooms next month.