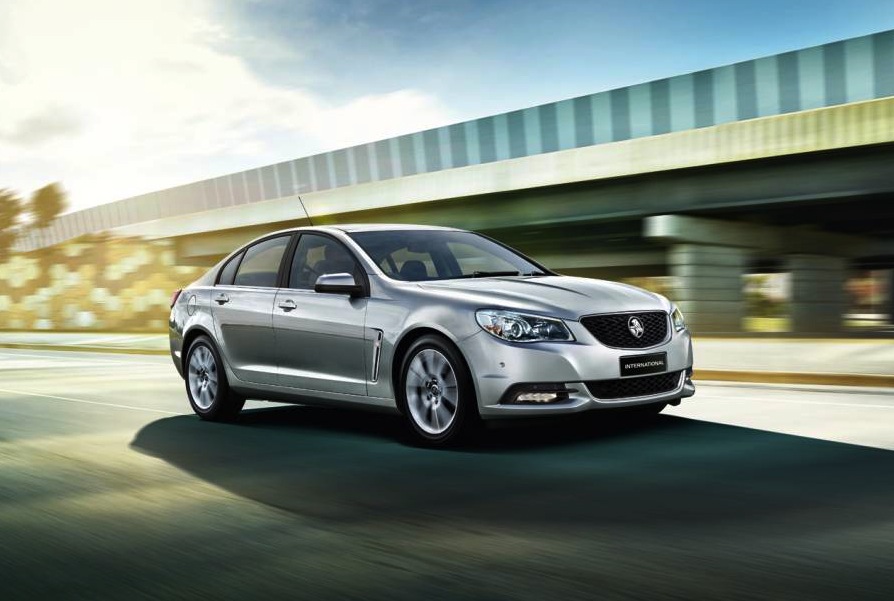 Just when everyone thought the Commodore’s future looked bright, a leaked report has apparently revealed the model after VF could be without a V8 engine and could be front-wheel drive. 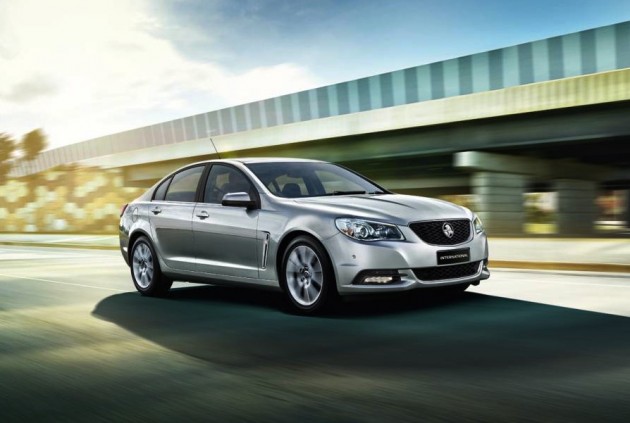 According to a confidential report, which was apparently leaked and picked up by News Limited, an expert adviser to the South Australian Government has revealed there could be no V8, rear-wheel drive Commodore from as early as 2016.

If the leaked report is true, it will be the first time since 1968 that Holden won’t offer a V8-powered car in its lineup.

The report would obviously be a blow to Holden, which has seen Commodore sales in October increase from 2869 to 3315.

If Holden keeps making cars in Australia from 2016 to 2022, it will be the first time since the FX in 1948 that its flagship model will be front-wheel drive.

According to the report, the front-wheel drive Holden ‘Commodore’ will be made with mostly imported parts, putting even more pressure on the local manufacturing industry.