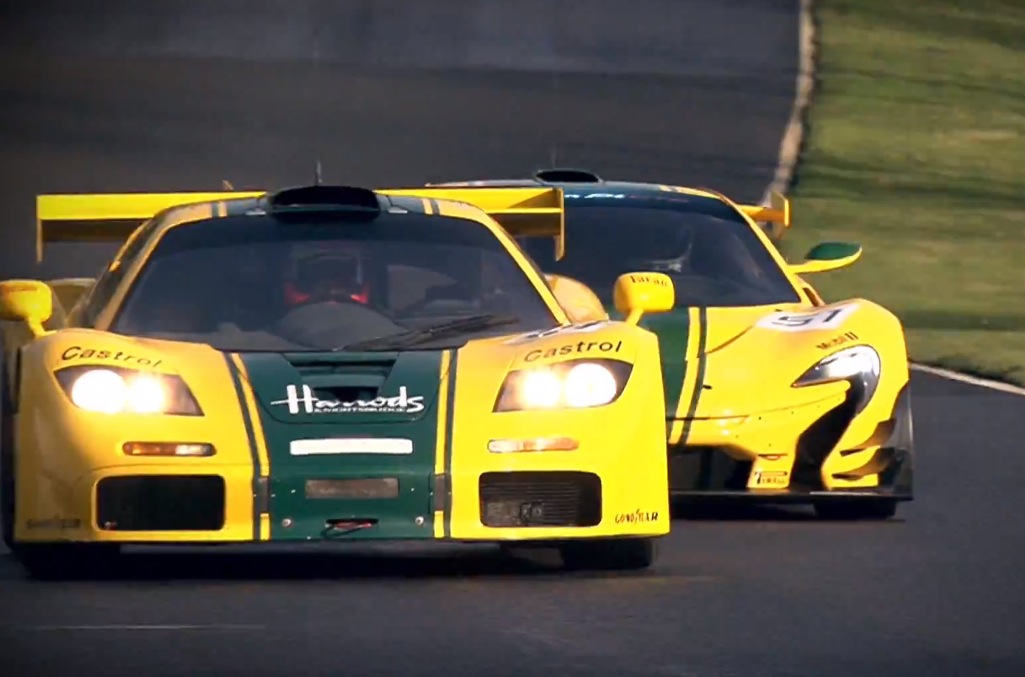 Le Mans fans will be excited to see McLaren’s latest video promo, with the new P1 GTR driving out on the track with the legendary McLaren F1 GTR. 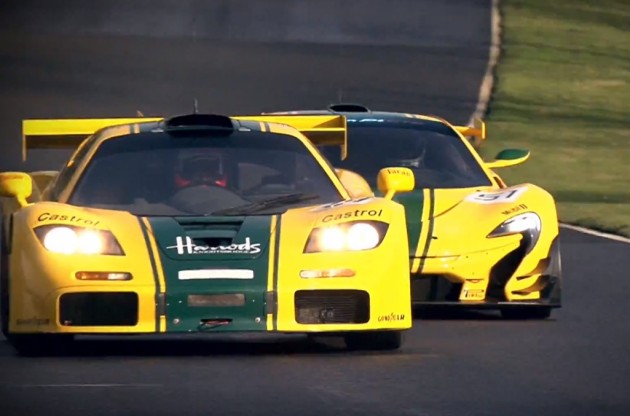 McLaren will unveil the new P1 GTR publicly at the Geneva Motor Show next week, showcasing a serious stripped out racing outfit. It’s 50kg lighter in weight than the regular P1, while the twin-turbo V8 hybrid powertrain is tweaked to produce 735kW.

The car also uses lower racing suspension which brings the car down by 50mm, while the track width is spread by 80mm for even better handling. If that’s not enough, McLaren has also revised aero components so that they now produce up to 660kg in downforce at 240km/h.

Interested punters will be able to purchase a P1 GTR for themselves later this year. The package includes special driver training and profiling sessions at McLaren’s Technology Centre. If you need further convincing, check out the video below – it’s sure to send goosebumps down your spine.