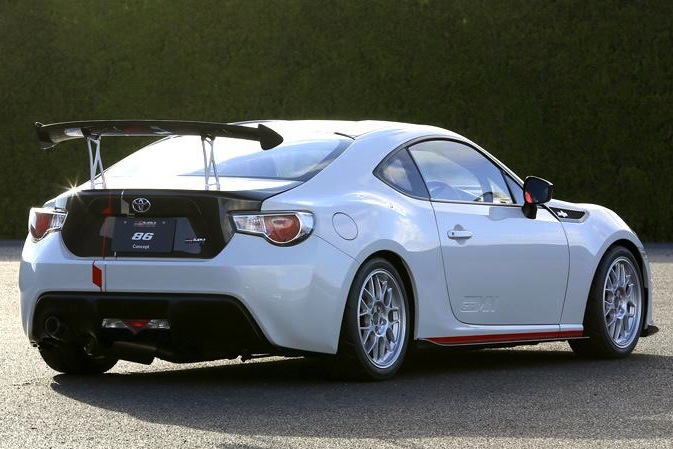 Along side the Gazoo Racing Toyota Mark X revealed at the Tokyo Auto Salon, the Toyota motorsport partner has also revealed a well setup Toyota 86. 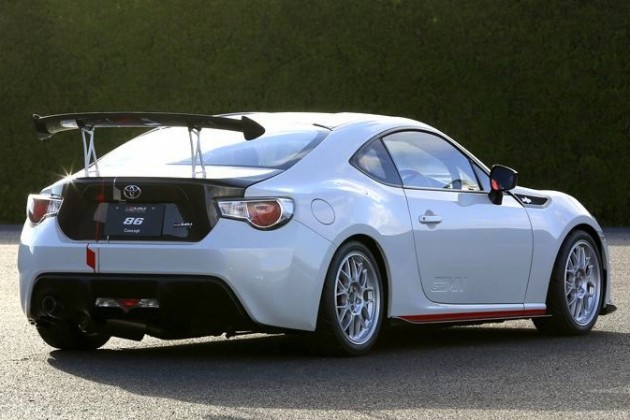 Previewed earlier this month, the 86 is a stripped out, ready-to-race project that demonstrates the tuning potential of the popular sports coupe.

It comes with a carbon fibre roof, boot lid, and bonnet as well as polycarbonate windows to help trim some weight from the already light-footed coupe.

Although there is no speak of any engine tuning to increase the factory 147kW output, these vast weight reduction measures would contribute to a much better power-to-weight ratio, resulting in quicker acceleration and more nimble handling. 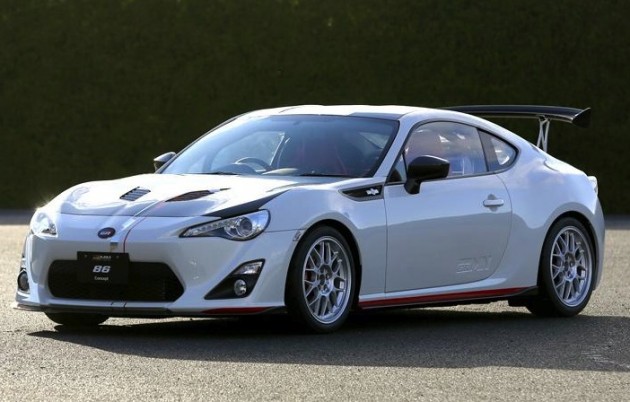