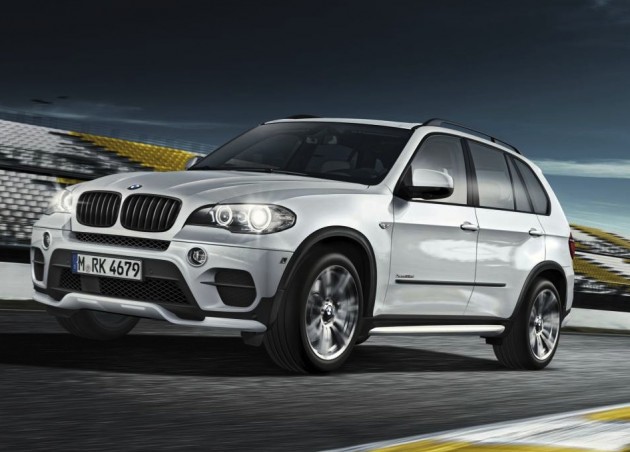 The BMW X5 Performance Edition provides the rest of the exterior with a bit more enthusiasm as well, with discreet yet tasteful front and rear bumper bar revisions with aggressive aerodynamic accents.

The new bumper bars match a set of bespoke side sill extensions, painted in body colour, while the traditional BMW twin kidney grilles at the front are in black for that stealthy look.

If you’re in the market for an SUV and would like it to show off a bit of a performance attitude, the BMW X5 Performance Edition could be right down your alley. 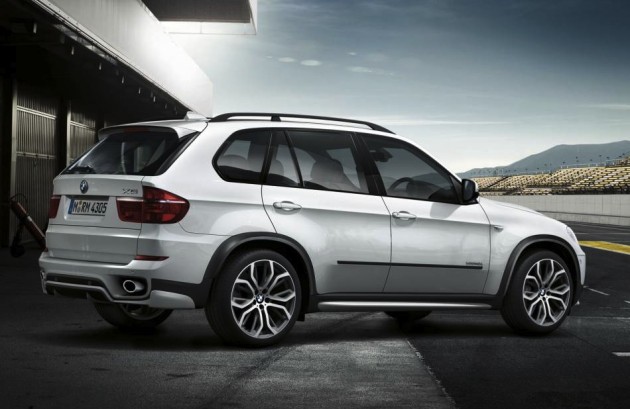 For more details on BMW cars, head over to the BMW Australia website.