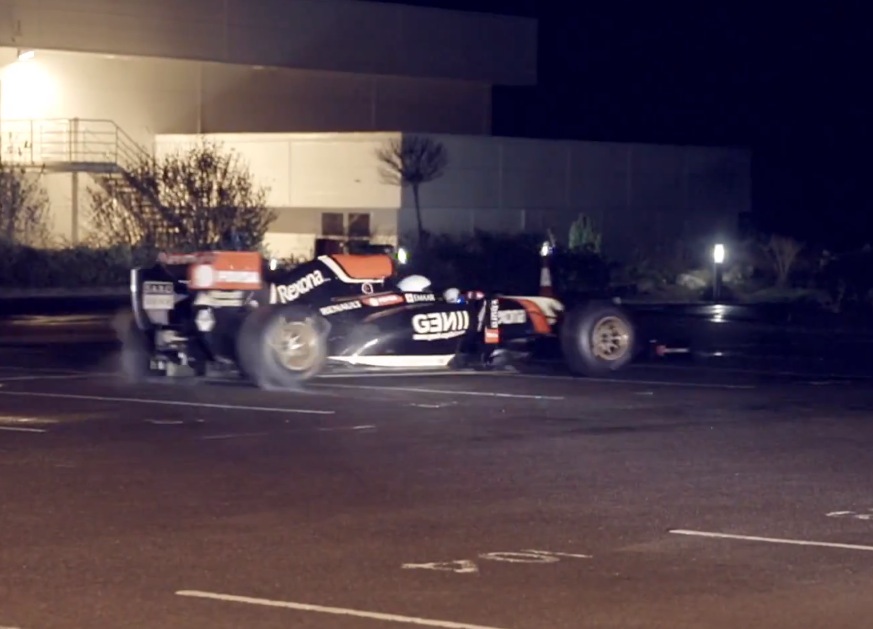 In the lead up to the Top Gear Festival in South Africa, a funny new video has hit the web showing the Stig stealing a Lotus F1 car. The Stig is programmed to do only one thing; set the fastest lap times and test cars to their limits. It seems he/she/it has special powers to gain access to cars, including breaking through security. Take a look below.

Lotus has lifted the lid on prices and specifications for its Emira First Edition, promising no-less than the world’s most...