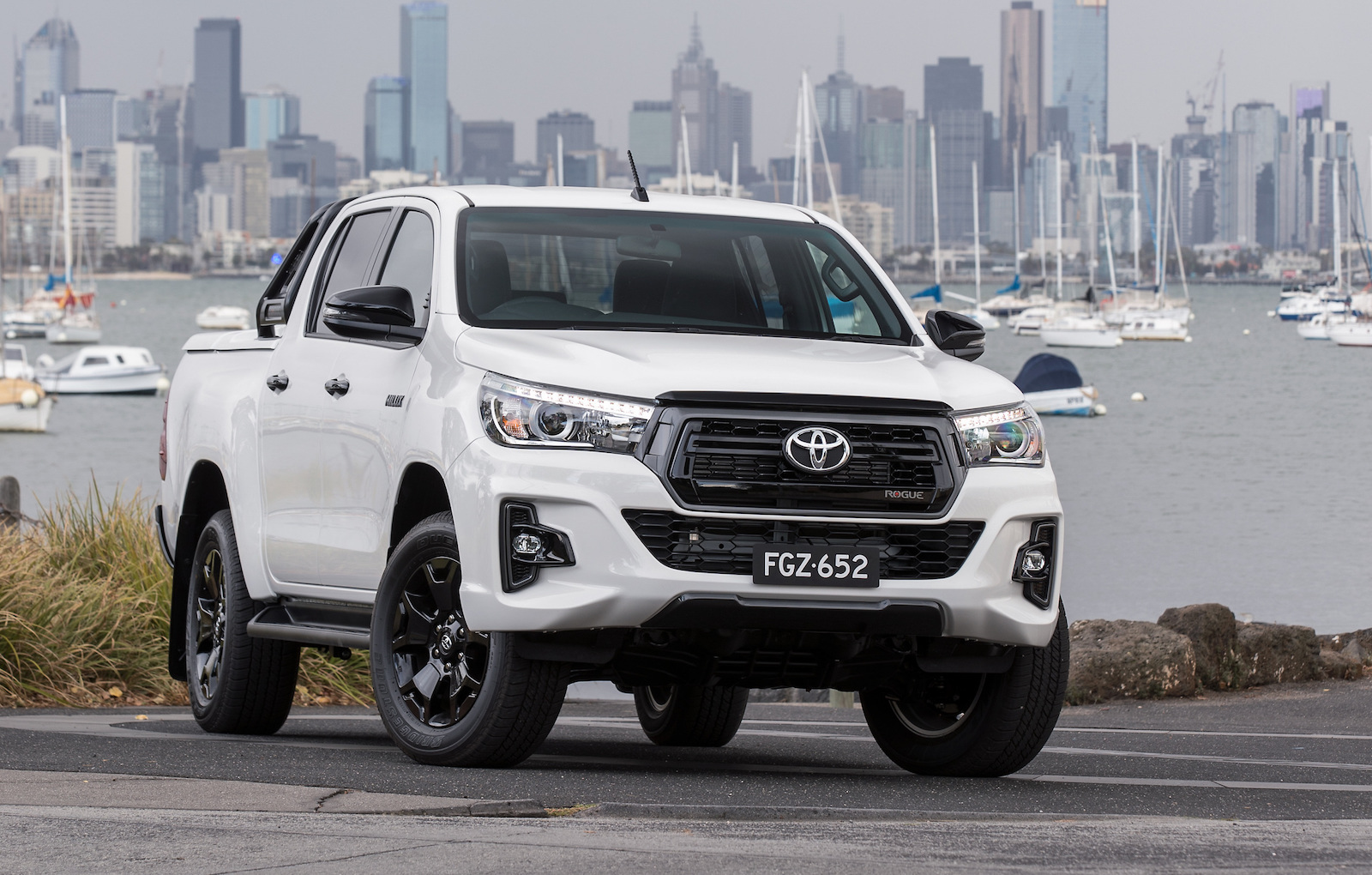 Australia’s most popular car has been updated to boost its overall safety. Now, all 2019 Toyota HiLux models come with autonomous emergency braking (AEB) as standard. 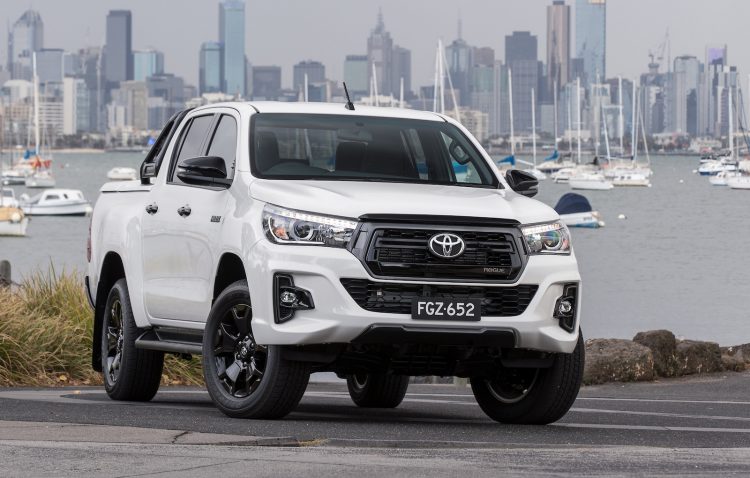 This technology is slowly being rolled out into most passenger vehicles, and will soon form part of the key criteria for ANCAP’s stringent five-star safety rating. Toyota Australia announced this morning that all HiLux variants now come with its Toyota Safety Sense active assistance suite.

Safety Sense includes pre-collision warning and autonomous braking in day and night, with pedestrian detection and day cyclist detection. This technology also ties in to offer adaptive cruise control functionality for all variants, with lane depart alert and steering assist, along with road sign recognition.

These technologies help the HiLux remain at the front of the game, with many utes still yet to adopt AEB. ANCAP is set to introduce a new criteria this year that will mean in order for any new car to achieve five stars, it will need to come equipped with AEB. However, the current HiLux is likely to remain a five-star vehicle in any case since it was tested back in 2015 as a new model.

In other areas, the WorkMate adopts a 4.2-inch digital screen for the instrument cluster, like other variants higher in the range. The 4×2 single cab-chassis and double-cab 2.4 turbo-diesel have also been discontinued and replaced with WorkMate Hi-Rider variants. Toyota says they are basically the same, with the same body style and engine, except with a raised body. With this, a six-speed manual replaces the old five-speed manual.

Most of the upgraded 2019 Toyota HiLux models will go on sale from July 8, with the Rugged, Rogue (pictured), and Rugged X to follow from August 1. HiLux extra-cab models will go on sale from August 26. Prices are increased by between $800 and $875, depending on the variant. The entry WorkMate 2.7 petrol starts from $21,865 while the flagship Rugged X auto starts from $64,490 (excluding on-roads).