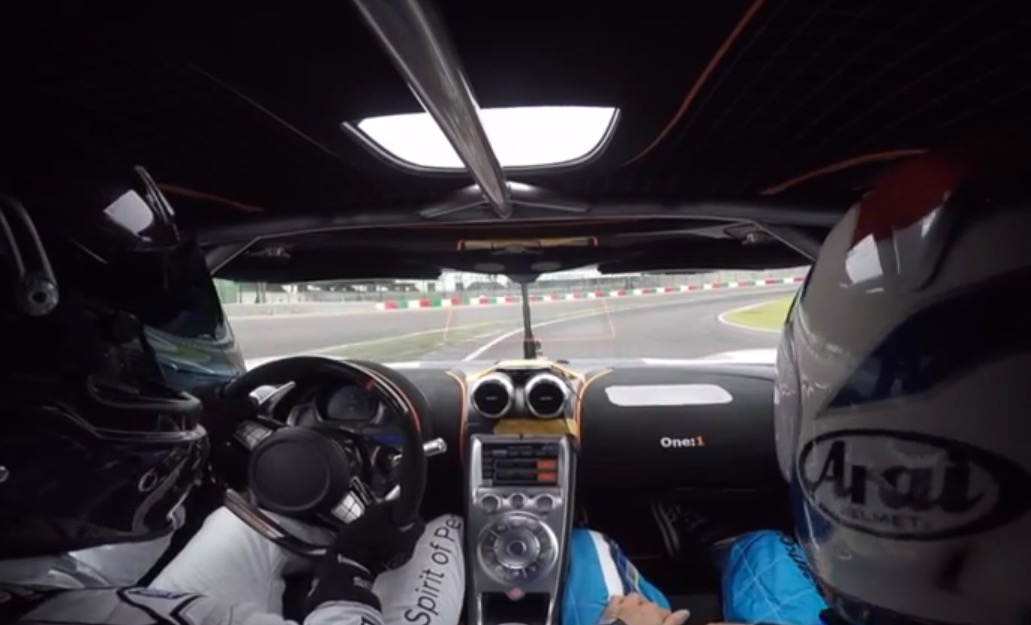 A new unofficial lap record has been set at the Suzuka circuit in Japan, with the epic Koenigsegg One:1 clocking a time of just 2:17.57. 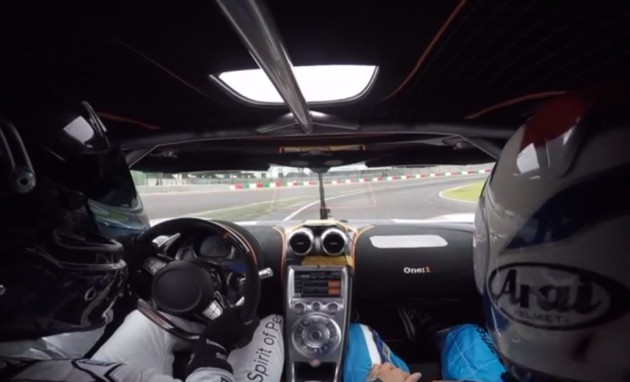 The car was timed using Koenigsegg’s own timing equipment and therefor needs to be fully verified before an official record is taken down. As it stands, the lap record for a production car at the circuit is 2:18.36, set by the Nissan GT-R.

Even though it’s not official, we think you’ll agree it does seem like a perfectly legitimate time for the insane One:1 hypercar. It comes with a boosted 5.0-litre V8 belting out 1000kW (1358PS). It also weighs just 1358kg, hence the One:1 name which indicates its power-to-weight ratio.

“To have potentially beaten this time at our first outing, while running a standard setup, with little exposure to the track beforehand, with a passenger inside the car during all laps and with brakes that had to be nursed a little throughout the session, was very encouraging indeed.”

If you’re thinking about buying a Koenigsegg, you need only check out the lap video below to see what an insane machine it is. It eats up the track like a walk in the park.