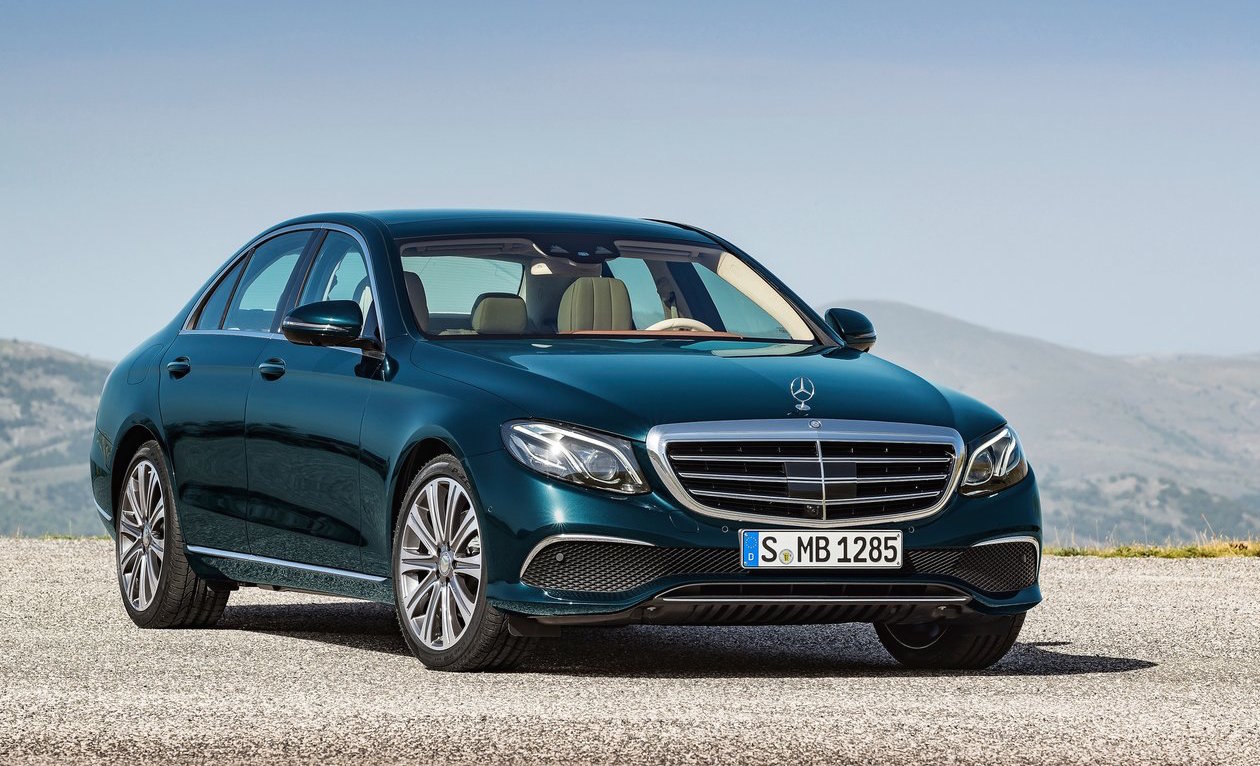 After numerous teasers, spy photos and leaked images, Mercedes-Benz has finally unveiled the all-new 2016 E-Class. It’s set to redefine the standards and set new benchmarks in the business class segment. 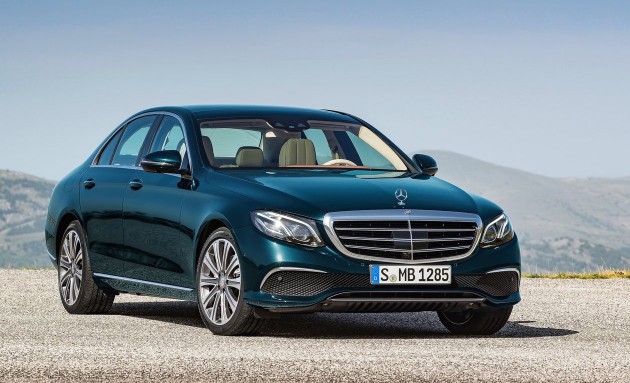 Mercedes is describing the new E-Class design as “sophisticated, confidently stylish and sporty”. The dimensions have grown compared with the outgoing model, with 65mm added to the wheelbase, and 43mm added to the overall length.

Following in the footsteps of the latest C-Class design, the 2016 E-Class is more rounded and modern-looking, with broad shoulders, single-piece taillights, beady headlights, and two new front grille layouts with standard, and Avantgarde and AMG Line layouts.

Another variant will join the range later down the track called the E 400 4MATIC. It features a 245kW six-cylinder petrol engine, hooked up to a four-wheel drive system. This model is likely to be offered in limited markets only. All models come with a new 9g-TRONIC nine-speed automatic transmission.

Perhaps the biggest highlight for the 2016 model is the vastly updated interior. It’ll be available with two 12.3-inch LCD displays – a class first – incorporating an all-new dash design with various advanced technologies and controls.

Higher quality materials have also be used inside, with open-pore wood options, yacht-like woods, metal fabrics, and of course plenty of leather. Customers will be able to select between various colour combinations too, along with 64 different LED interior lighting colours that drivers can toggle between. 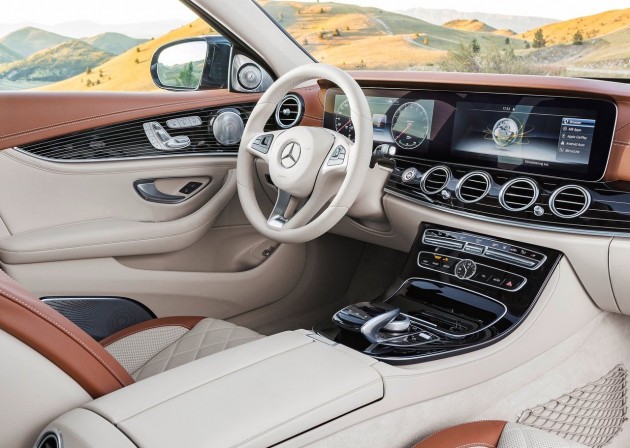 Some of the highlight advanced features and options include multi-chamber air suspension, Active Lane-change Assistant, Distance Pilot DISTRONIC cruise control with Steering Pilot, Active Brake Assist with cross-traffic function, and even Evasive Steering Assist which helps a driver steer around an object in an emergency in a safe and controlled manner.

Australian market details and trim levels are yet to be confirmed. We’ll be sure to bring you all the details as soon as they are released. It will go on sale locally at around the middle of this year.