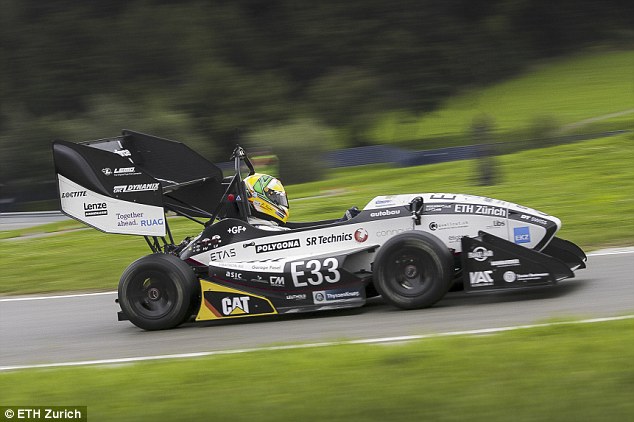 A team of students at the ETH Zurich and Lucerne University of Applied Sciences and Arts have built a bespoke electric open-wheeler which has broken the world record 0-100km/h time. 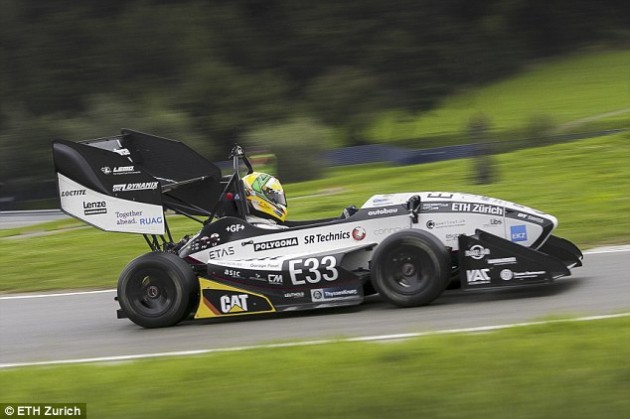 The car takes on the shape of a Formula-E racer, built for the Formula Student international competition. It features various aero wings and a canoe-like fuselage, with an open-wheel layout. Called the ‘grimsel’, the car has achieved 0-100km/h in just 1.785 seconds.

This is certainly quicker than any production car or supercar, with even the mighty Bugatti Veyron Super Sport requiring 2.5 seconds to dust off the popular sprint. It easily betters the previous record of 2.134 seconds for an electric vehicle too, achieved by a project put together from Delft University of Technology.

Remarkably, the sprint was reached in under 30 metres, which means it would be possible to hit 100km/h in most shopping centre car parks. Part of the incredible acceleration is down to the lightweight carbon fibre structure which weighs just 168kg.

Power comes from a sophisticated electric powertrain that sends power to hub-mounted motors at all four wheels. The system develops around 147kW and about 1630Nm of torque. You can imagine the sort of g-forces the driver must have been subjected to. It must be an immense drive. Click play below to take a look. It looks unbelievably quick, particularly the in-car shot.