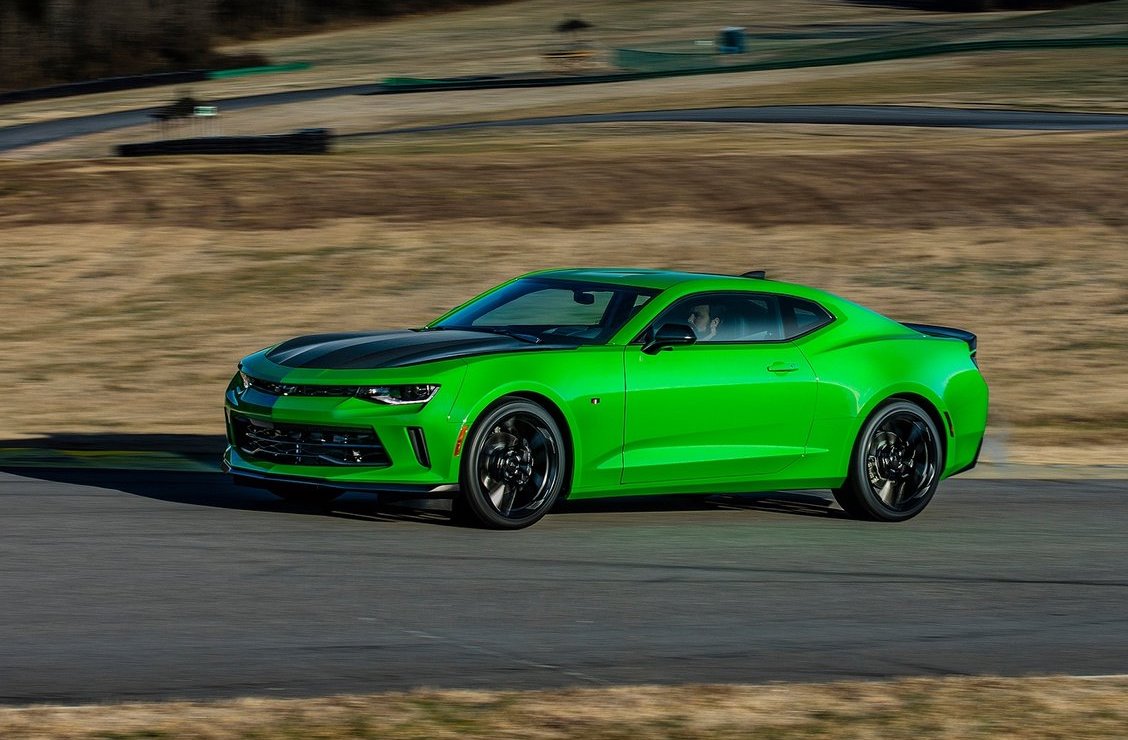 It looks like the 2019 Chevrolet Camaro will adopt a seven-speed manual transmission like its bigger brother, the Corvette, according to some initial certification papers. 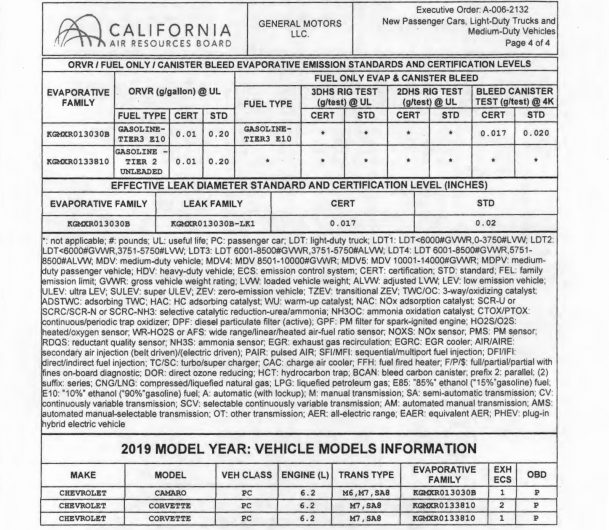 A document filed to the Californian Air Resources Board, and published by Autoevolution, shows Chevrolet appears to be planning three different transmission types for the 2019 Camaro facelift. These include M6, M7, and SA8, which translate to six-speed manual, seven-speed manual, and eight-speed sports automatic. The extra gear for the manual should help with emissions in particular.

It looks like the 2019 Camaro will continue with a 6.2-litre V8 engine. It’s unknown if power outputs have been altered since the introduction of the sixth generation model in 2016. Currently, the ‘LT1’ unit develops 339kW.

What makes this particularly interesting is the fact Australia will soon receive the Camaro as an official model on the market. Camaro models will be sold via HSV, which means the facelift and the seven-speed manual could soon be landing on Aussie shores. As reported last week, Australian prices are set to start at $90,000 for the Camaro.

Details regarding the Australian models are yet to be confirmed, in terms of what variants will be officially offered and so on. And our guess is we’ll get the current model first, with a decent wait before this 2019 version comes in.

As for the 2019 Camaro, reports suggest Chevrolet is looking to widened the amount of variants presented in showrooms to help increase its market appeal to a greater audience. There’s speak of the Z/28 making a return, for example, coming in as a serious track-ready weapon.

Some minor revisions are expected for the design too, potentially including new lights for the exterior, new alloy wheel designs, and a freshened up interior with added tech for the on-board multimedia and connectivity functions. 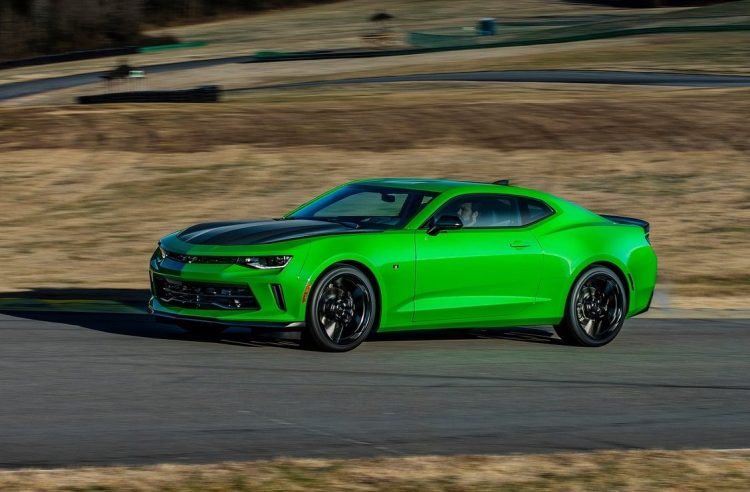