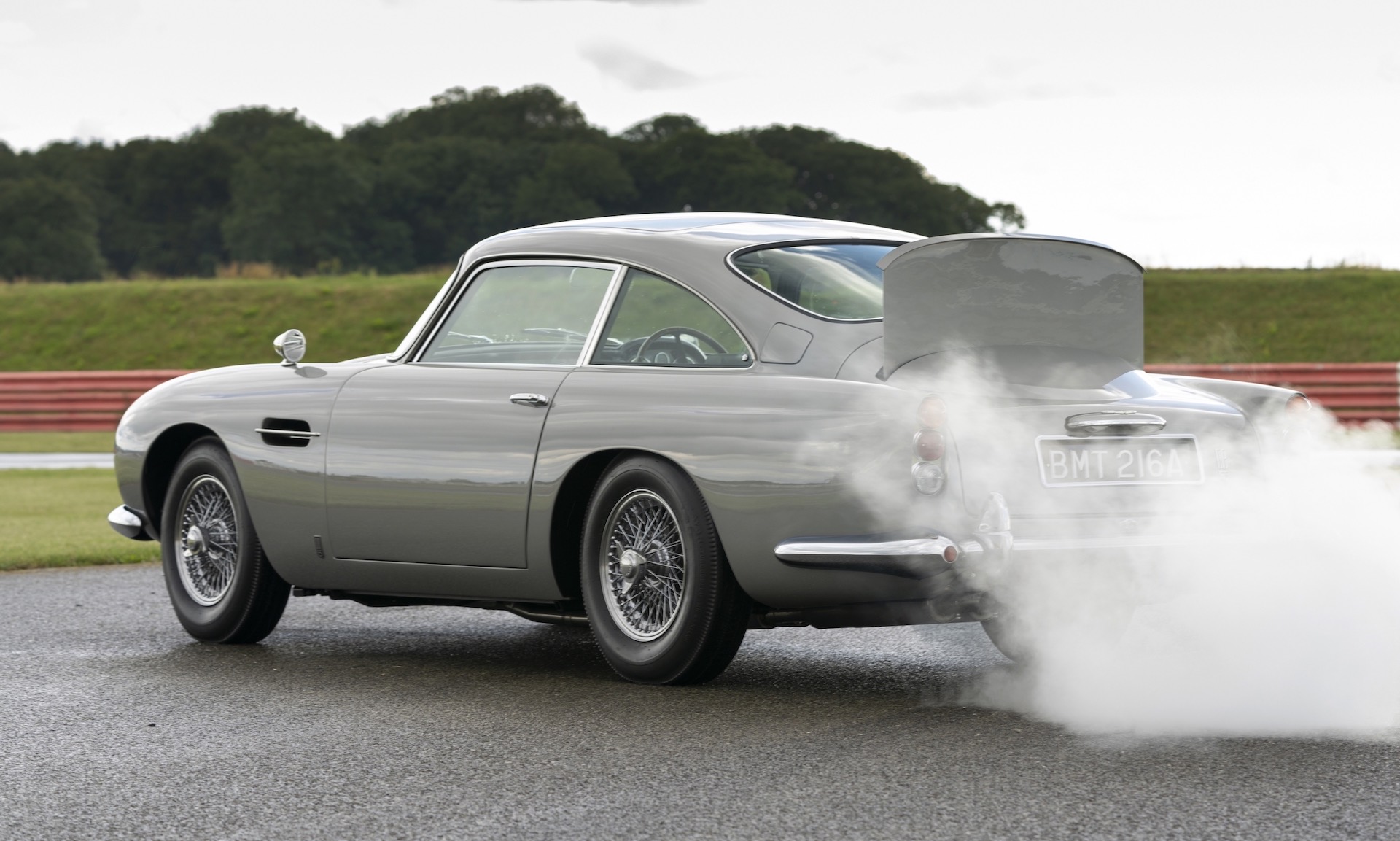 It’s probably one of the most recognisable film cars of all time, and now it’s back. Thanks to the Aston Martin Works division, production of the first DB5 Goldfinger Continuation series has just been completed. 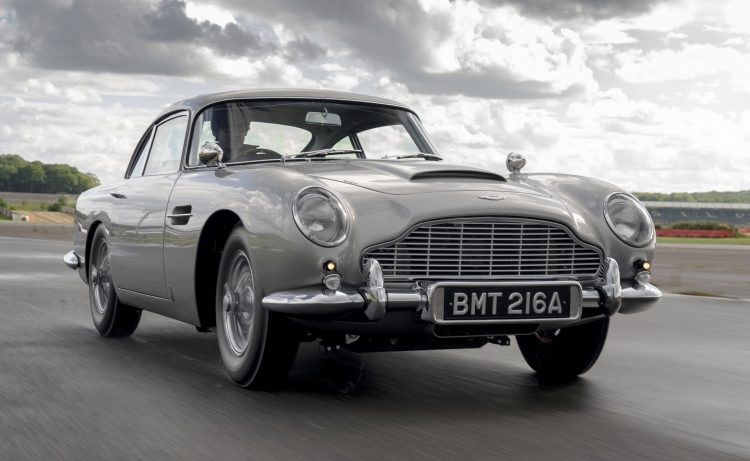 The division is planning to build 25 examples of of the DB5 Goldfinger for customers. And these, as you can see in the video below, are built with loads of working gadgets as seen on the DB5 featured in the classic James Bond film, Goldfinger.

Production takes around 4500 hours and requires painstaking attention to detail and precision craftsmanship. Not to mention the engineering required to build a vehicle that hasn’t been in production for over 50 years. 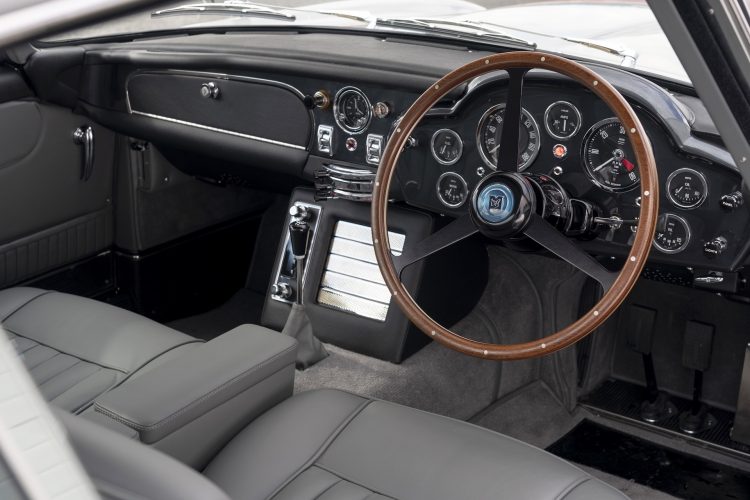 “The DB5 is, without question, the most famous car in the world by virtue of its 50-plus year association with James Bond. To see, the first customer car finished, and realise that this is the first new DB5 we have built in more than half a century, really is quite a moment.”

The remaining 25 units are scheduled to be complete and delivered to owners throughout the second half of this year. See the video below for some of the highlights of the first example, and further below for more details.