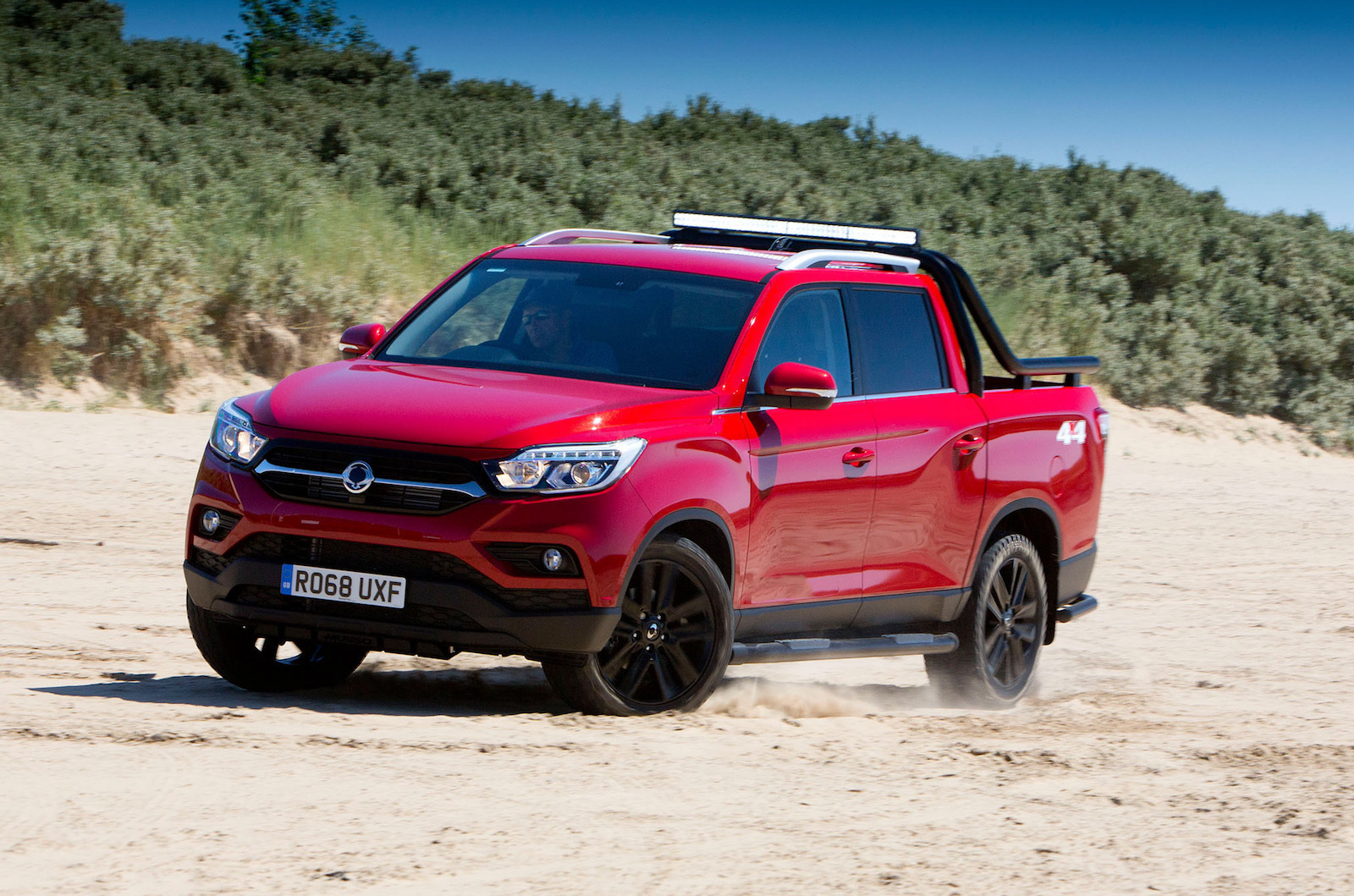 The dual-cab ute segment is about to expand in Australia with the launch of the all-new 2018 SsangYong Musso. It’s sure to go down well with buyers as the segment is pretty much bursting at the seams with popularity. 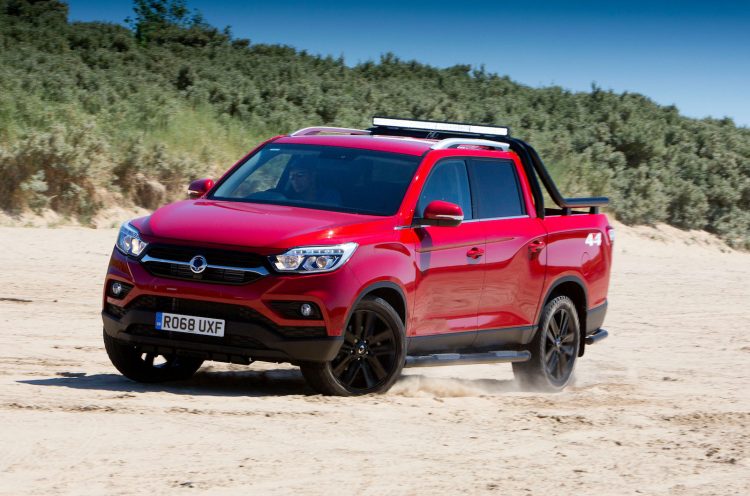 We haven’t seen the Musso for quite a few years now. But the name is back, bringing a rather stylish new look and some of the biggest external dimensions of the class. In fact, the new Musso measures over five metres long (5095mm), with a tray size of 1300 x 1570 x 570mm – big enough for a standard Euro pallet. 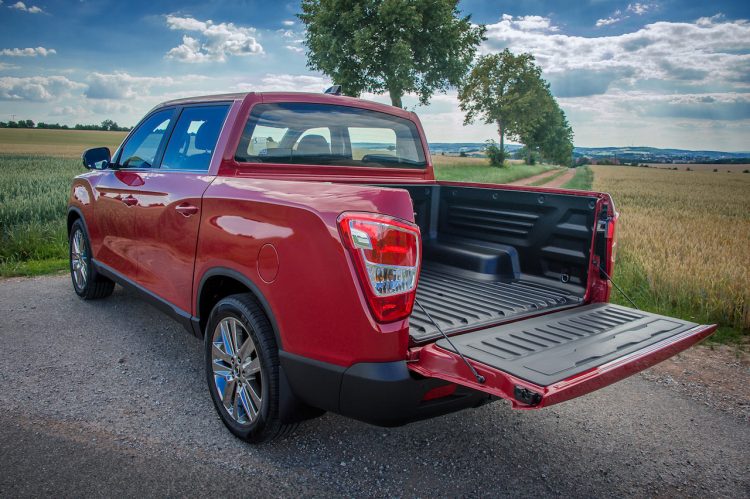 Off-road capability is promised via a part-time four-wheel drive system with low range, along with 215mm of ground clearance. Thanks to a 6.7-tonne gross combination mass the new Musso can tow up to 3 tonnes as well as carry a tonne of payload in the back. There’s also a 12V/120W power outlet and rotating hooks in the tray area.

Specific variants haven’t been outlined, but judging by these press images handed out SsangYong could be looking to launch three variants in Australia. The company mentions an ELX and a range-topping Ultimate. Either way, all will come with a comprehensive 8.0-inch touch-screen infotainment system with digital radio, Bluetooth, USB, and Apple CarPlay and Android Auto connectivity. 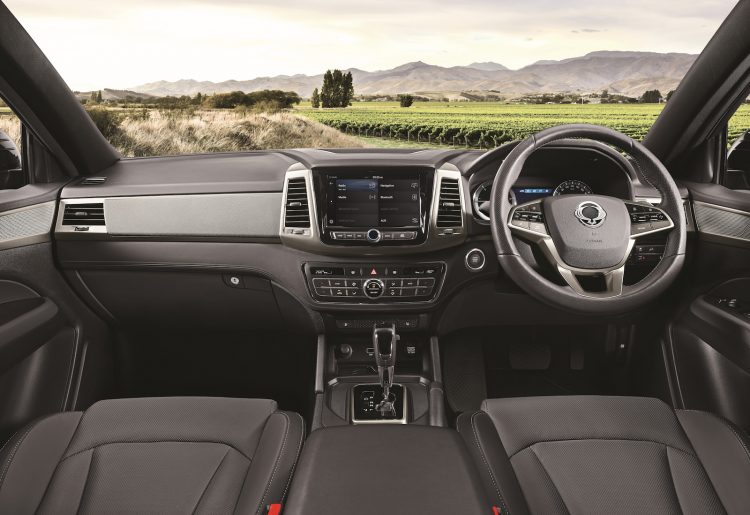 All models will also come with cruise control, a tilt and telescopic adjustable steering column, central locking, and a rear-view camera. Speaking of safety, all come with six airbags and a structure made from high-strength steel which is, according to SsangYong, “stiffer than its competitors”. In a recent statement, SsangYong Australia MD Tim Smith spoke about the new model, saying:

“Australia is the home of the Ute and we are genuinely excited about the prospects for the all-new Musso. We will be going to market with a vehicle that offers customers outstanding performance, class-leading carrying capabilities, a host of creature comforts and tough, rugged styling. The all-new Musso is set to land a few punches on the established players.”

The new Musso is set to go on sale in Australia in November, along with the new Rexton 7-seat SUV. Prices and finer specs are likely to be announced closer to its launch