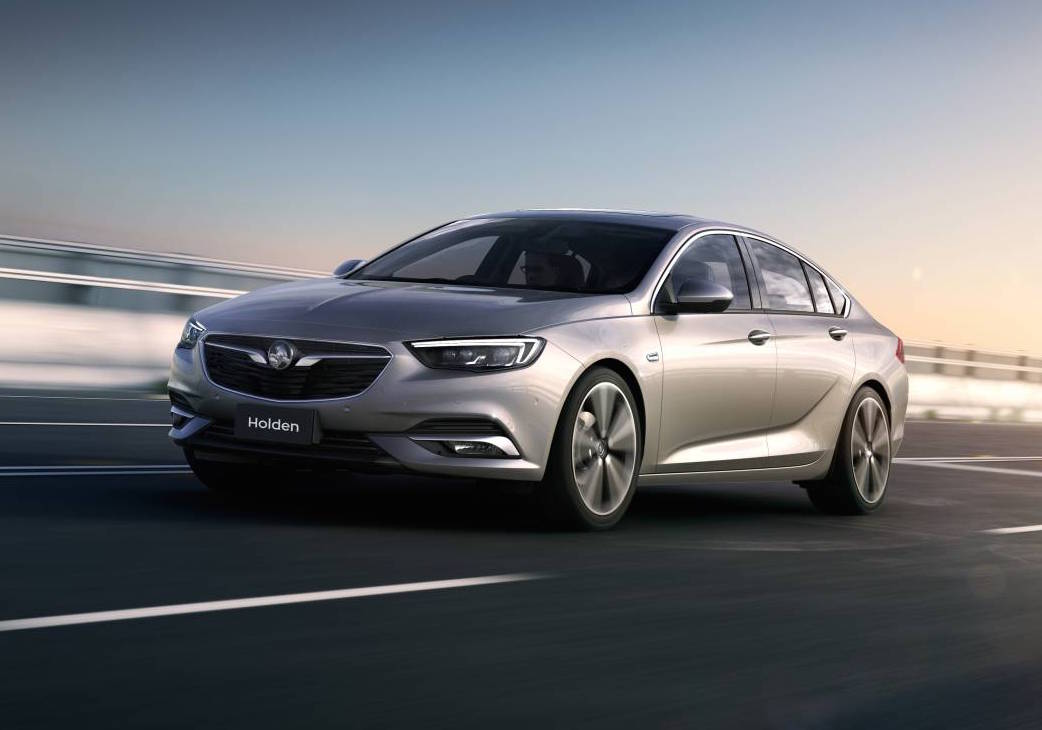 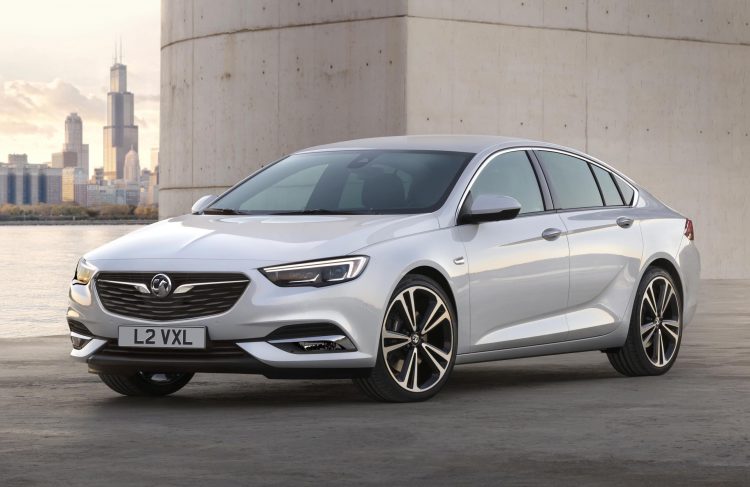 Both the Opel and Vauxhall Insignia and the Commodore all share pretty much the same design. And on first impressions, it certainly doesn’t look like a Commodore but it does look rather suave and stylish, don’t you think? 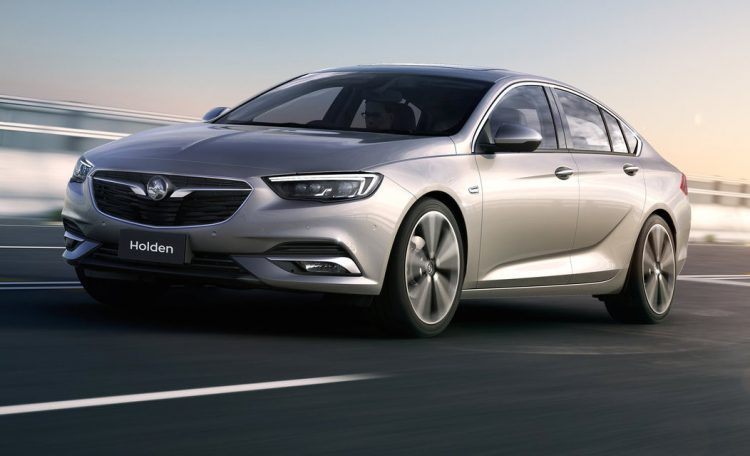 The new Insignia is up to 175kg lighter in weight compared with the predecessor, and is filled with GM’s latest and greatest technologies including all-wheel drive with torque-vectoring, and an eight-speed auto for some models.

There’s also IntelliLux LED matrix headlights, lane-keep assist, head-up display, and “AGR-certified” seats – whatever that means – with front and rear seat heating options. Adaptive cruise control will also be on offer for the first time, in the case of the Vauxhall/Opel anyway.

Specifications on engines and so on are yet to be detailed, but a 2.0-litre turbocharged four-cylinder will be offered in diesel and petrol form. A range-topping V6 producing 230kW and 370Nm has also been confirmed for the Holden-badged model. 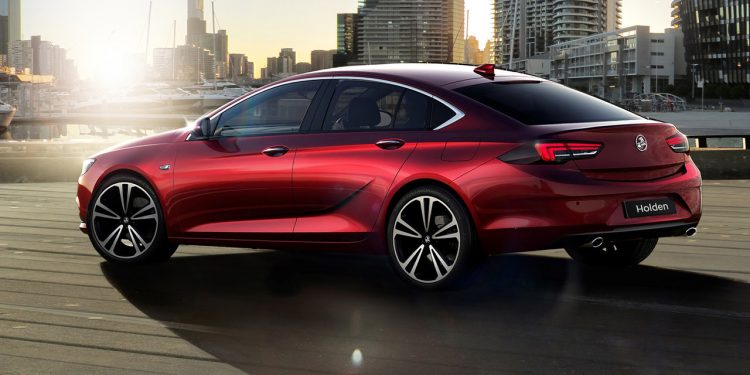 All-wheel drive will be offered, using a sophisticated rear drive system that sees the differential replaced by two clutches. This will assist with torque-vectoring, providing individual wheel control for optimum traction and cornering potential. Drivers can select Standard, Tour, Sport driving modes via the FlexRide chassis.

A “highly efficient” eight-speed automatic is part of the mix when equipped with the all-wheel drive system in Euro models. A nine-speed auto has previously been confirmed by Holden, which is for the 230kW engine. 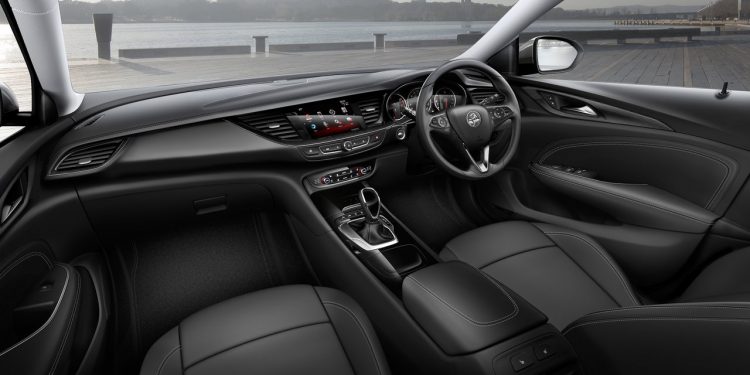 As for the interior, it’s a blend of GM’s latest decor with a three-spoke steering wheel for the driver, a flush touch-screen interface with the latest generation MyLink, and a precision-look instrument cluster. Overseas models get OnStar connectivity with automatic crash response and ‘stolen vehicle assistance’, with Wi-Fi hotspot.

Interior space should be decent thanks to the sedan/liftback’s overall length of 4899mm. Although this is shorter than the current Commodore’s 4964mm, the 2829mm wheelbase should provide ample space if a little smaller than the existing Commo’. Overall width stands at 1863mm, compared with 1898mm of the VF. In other words, it’s marginally smaller than the local sedan.

The 2017 Opel/Vauxhall Insignia will go on sale in Europe shortly after their Geneva motor show debut in March, which means by the time Australians receive the Holden-badged version in 2018 it will already be around six months old. Holden is conducting some local tuning and calibration for our conditions though, which should help it meet our market demands and climate.

In a statement, Holden outlined the key highlights of the local model: