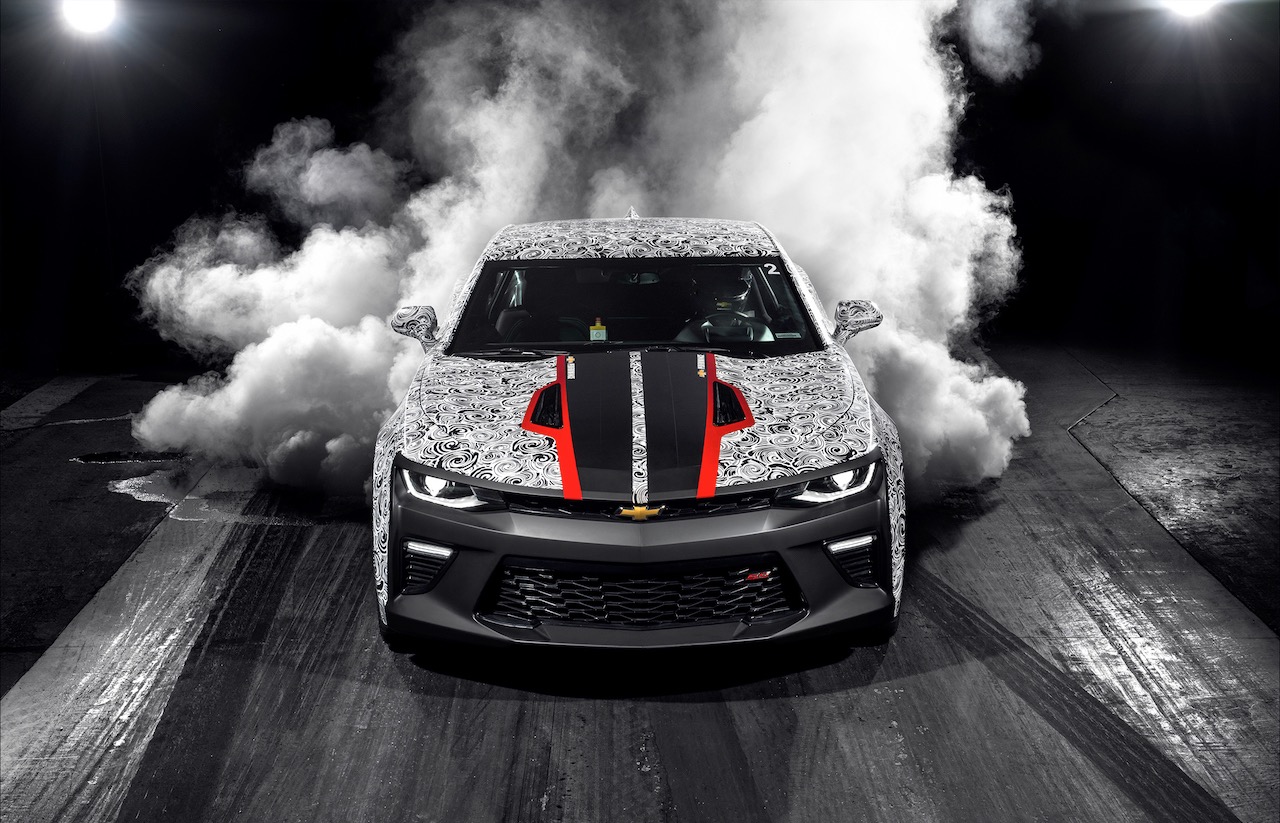 Chevrolet is headed to the 2016 SEMA show in Las Vegas with an example from the Camaro SS Drag Race Development Program known as the 2017 COPO Camaro. 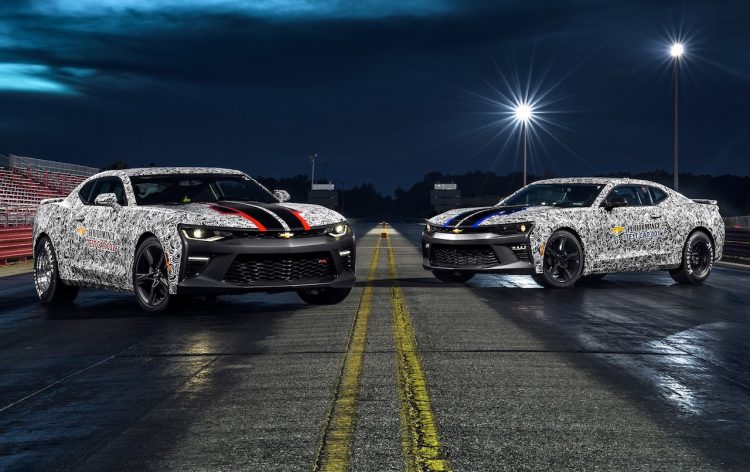 For those unaware, COPO (Central Office Production Order) is Chevrolet’s hardcore skunkworks, that in recent years was resurrected and has since has been looking to design drag cars for the everyday buyer.

Chassis number one, finished in an anodized version of Chevrolet’s hyper blue metallic paint, is headed for the SEMA show. The latest example packs a pretty serious punch, with a 5.7-litre supercharged V8 powerplant mated to a three-speed ATI TH400 automatic transmission throwing power to the rear set of Weld racing wheels.

Jim Campbell, GM’s vice president of performance vehicles and motorsports, said: “From sportsman classes to the pro ranks, Camaro has been one of the most popular cars ever to launch down the drag strip.”

Mark Dickens, director of performance variant parts and motorsport engineering, added that “more than simply achieving quick ETs in the Camaro, we are exploring the supporting components that help the car to go quicker with great durability. We’ve tested stronger axles and chassis components aimed at improving launch and traction modes.”

During their testing, the team has run some seriously impressive times; achieving the eighth-mile in 6.764 seconds at 162km/h, and the quarter-mile in 10.685 seconds at 202.34km/h.

Production of the hand-built COPO Camaro is limited to just 69 units, so if you’re interested, you’ll need to register your interest with Chevrolet and get in line. The model headed to SEMA will be auctioned off for the United Way charity at a Barrett-Jackson Scottsdale auction in January next year. 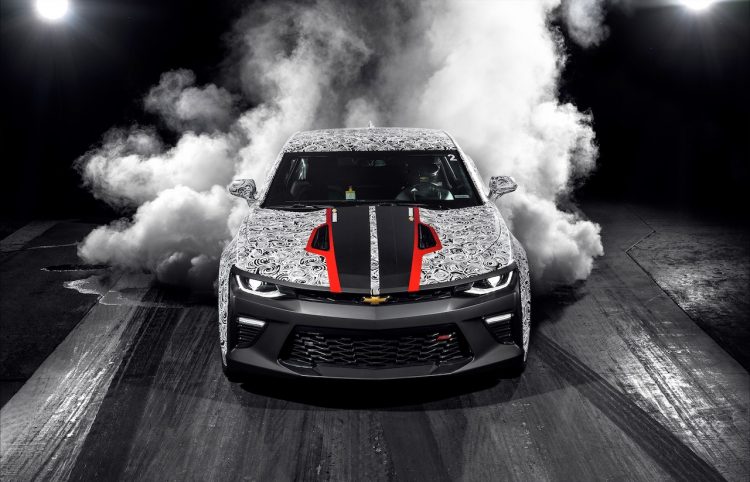