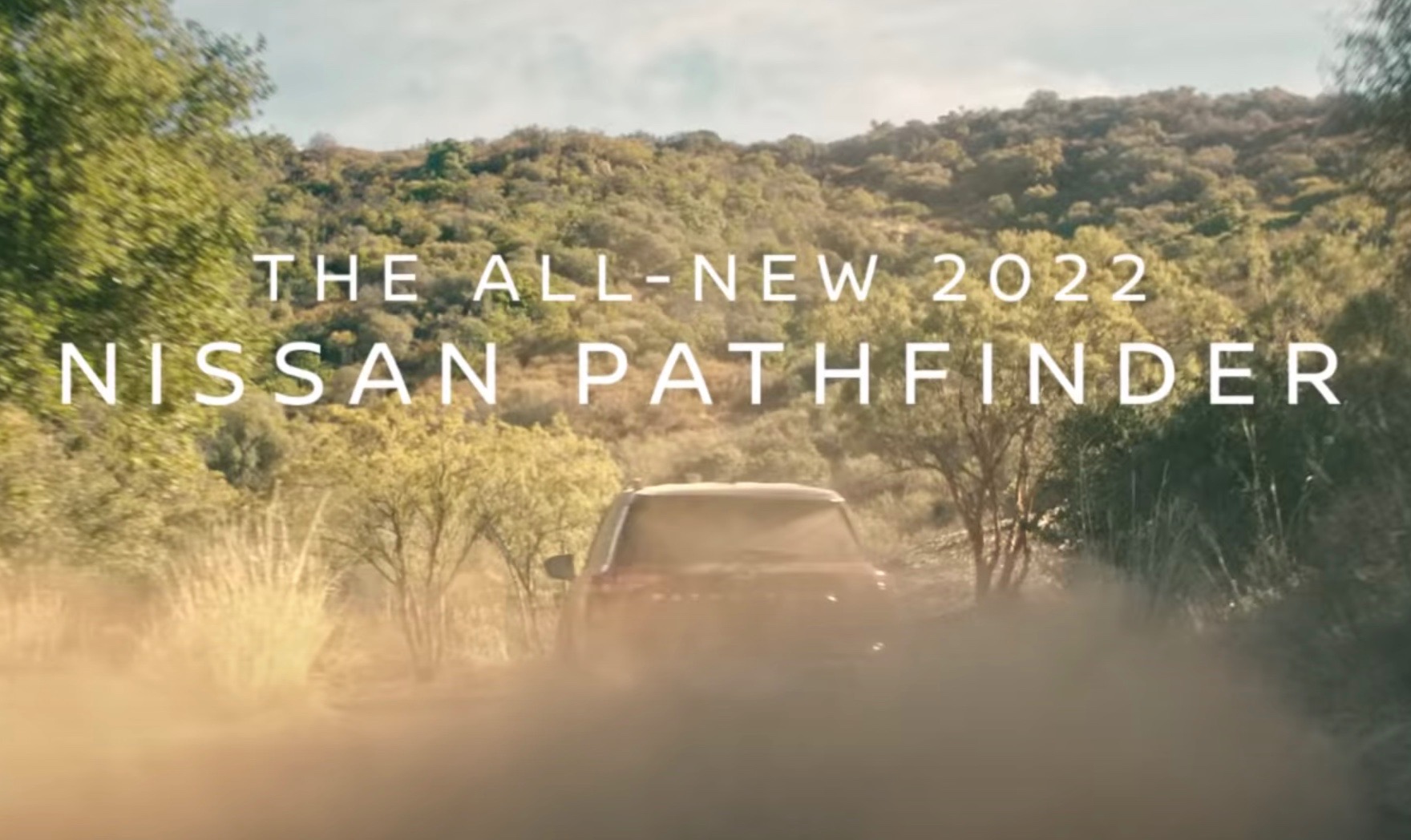 Nissan has snuck in another teaser of its upcoming 2022 Pathfinder ahead of the big reveal on February 4. This time we get a sample of the SUV’s petrol V6 engine. 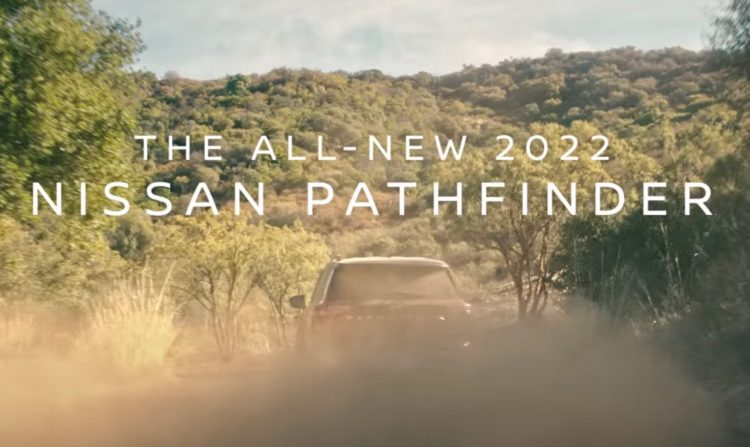 We’re guessing this is Nissan’s way of confirming that, yes, buyers will continue to be offered of a boisterous V6 option. The outgoing ‘R52’ model features a 3.5-litre naturally aspirated V6 that produces 202kW and 340Nm. A 2.5-litre supercharged four-cylinder hybrid is also available.

No further specific details have been revealed with the latest teaser, compared with previous previews. As far as we know the design will undergo a major overhaul, likely incorporating the company’s new-look split C-shaped headlights, like on the new Patrol and upcoming X-Trail. A bold new V-motion grille is also likely.

Judging by the previous teaser the new model is set to showcase an edgier design profile, turning slightly away from the current, soft and rounded crossover theme. This could help it stand up to rivals such as the Toyota Prado, which go for a more heavy-duty and rugged styling philosophy. 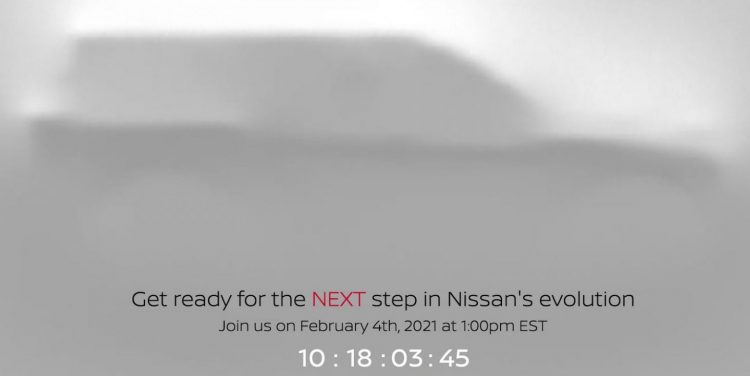 Another area expected to receive a big change is the transmission. Reports have long suggested Nissan will be dropping its CVT auto in favour of a conventional eight- or nine-speed auto. The current CVT has been the centre of a number of customer complaints, particularly in the USA where legal action has been pursued.

The V6 itself is set to carry over, but there’s rumour of Nissan’s 2.0-litre variable-compression turbo four-cylinder being introduced along side it. It produces up to 200kW in other applications.

Inside, the new model is likely to receive a major overhaul as well. The current model has been on sale since 2013, and it uses a very dated touch-screen media interface. Along with a nice new screen, the instrument cluster is set to be digitised to replace the old gauges, while the dash and switchgear could certainly do with a refresh.

We don’t have to wait long to see and hear about all the details. Stay tuned for the reveal a bit later this week. Market entry in Australia is expected late this year.