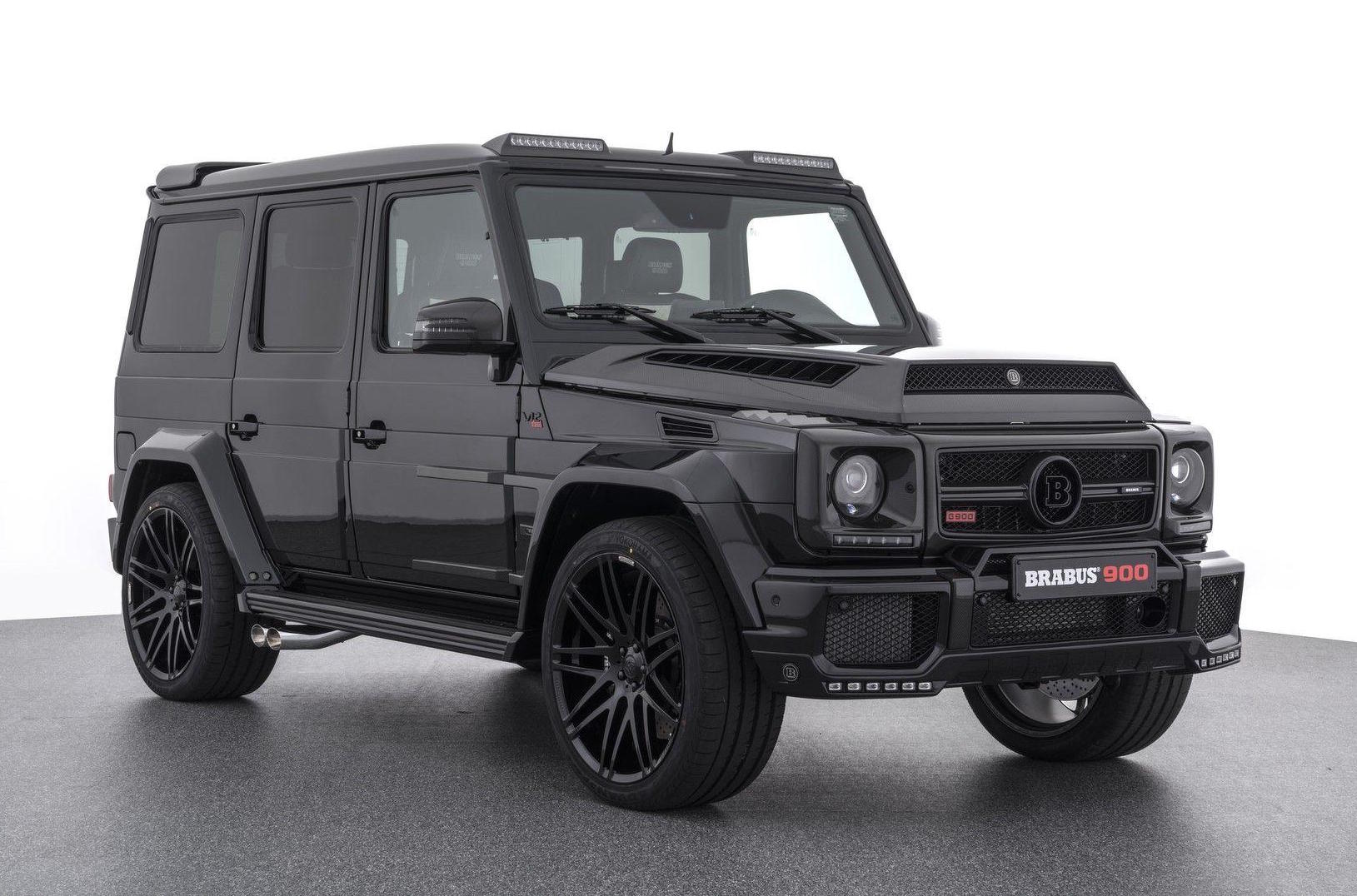 Planning a midnight bank robbery and need a getaway vehicle? Perhaps the kids at your son’s school are giving him a hard time and you need a new car for the school drop off and pickup run? Get a load of this beast. It’s the Mercedes G 65-based BRABUS G 900. 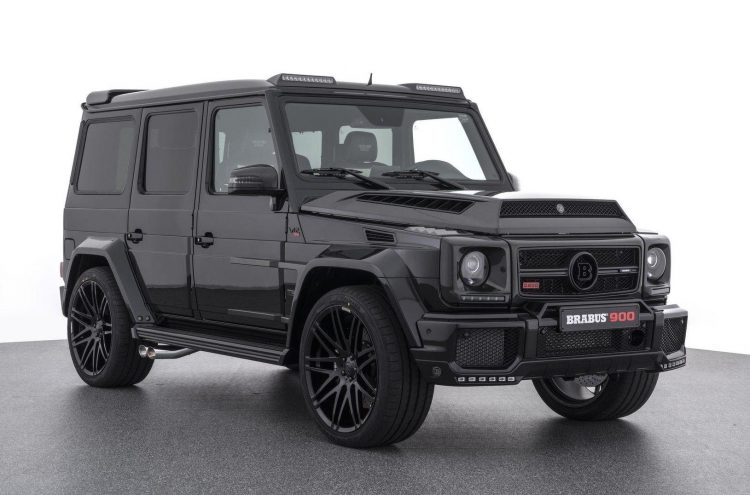 As you can probably tell, this SUV is all about intimidation. The sheer size of the bonnet bulge gives you some indication of the power within, while the complete darkness of the colour scheme is scary enough to give you nightmares.

Across the tarmac BRABUS says the G 900 can cover 0-100km/h in just 3.9 seconds, which is seriously quick for a massive and heavy heavy-duty SUV like this. The top speed is just as impressive, limited to 270km/h. 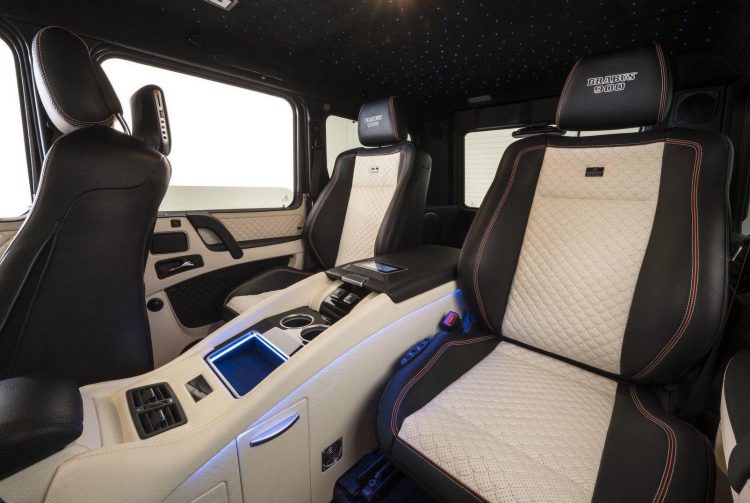 In typical BRABUS form the modifications don’t stop at the engine. The body features a carbon fibre wide-body kit expanding its width by 120mm, while the standard alloy wheels are replaced with huge 23-inch forged items.

The interior is also dressed to impress, with bespoke sports seats in the back with custom leather trimming, custom gauges, and even a built-in safe for all of your expensive nicknacks or, presumably, drugs and guns. The complete package is on display at the Frankfurt motor show now.