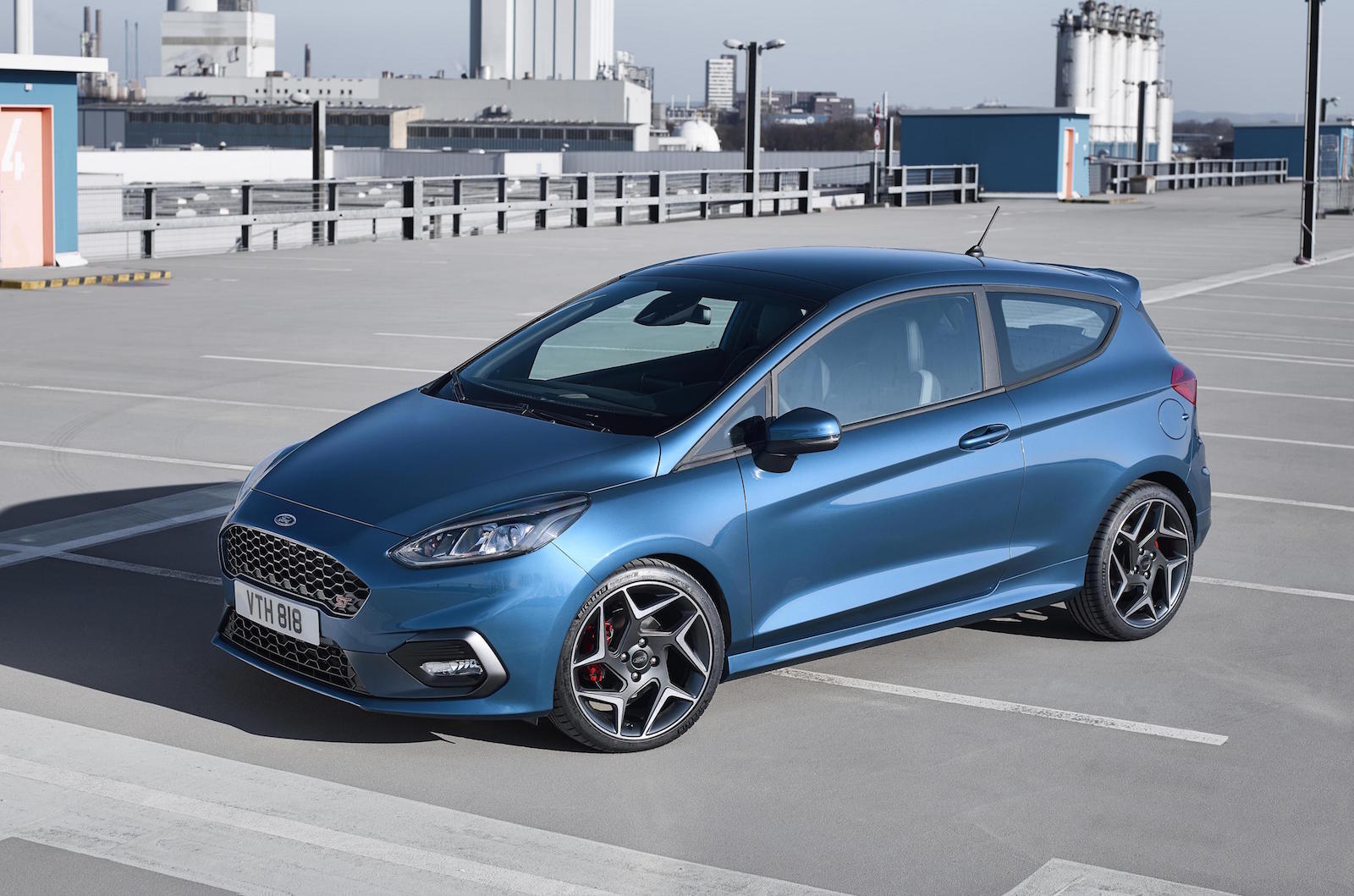 The Ford Fiesta ST has a well-earned reputation as one of the most fun-to-drive and best value-for-money performance cars money can buy. 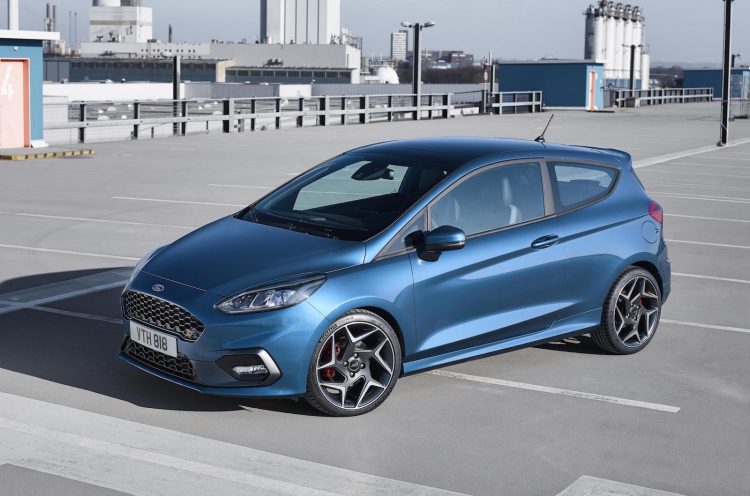 After the seventh-generation Fiesta was revealed last November, Ford has now taken the wraps off the new 2017 ST version, which in place of a 1.6-litre EcoBoost four-cylinder now sports a 1.5-litre triple with cylinder deactivation and more power. Economy improves from 6.2L/100km to 5.2L/100km.

Power and torque outputs are now 147kW (200PS) and 290Nm, which is incidentally what the existing model manages on a temporary ‘overboost’ function for just 20 seconds at a time. As a result, 0-100km/h comes in 6.7 seconds – an improvement of 0.2 seconds.

The ST also gets switchable Drive Modes that include settings for the throttle mapping, steering feel and how lenient the electronic stability control is, with Normal, Sport and Track. There is still an ‘Electronic Sound Enhancement’ system and torque vectoring. 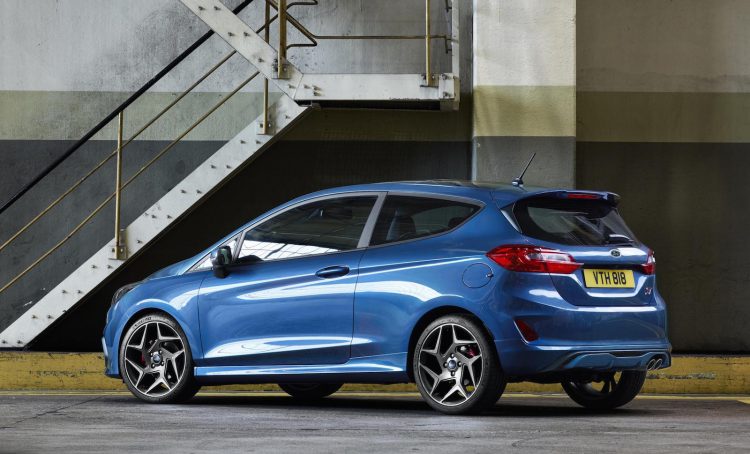 Expected benefits of the switch from four to three cylinders include less weight over the front axle for superior handling and a better engine note. Ford’s EcoBoost three-cylinder has won multiple awards, with the block and crankcase able to pass through airport security in a demonstration by Ford.

There has been no word yet on Australian availability, but presently the ST is sourced from Germany, while the cooking models come from Thailand. We will keep you posted as news comes to hand.