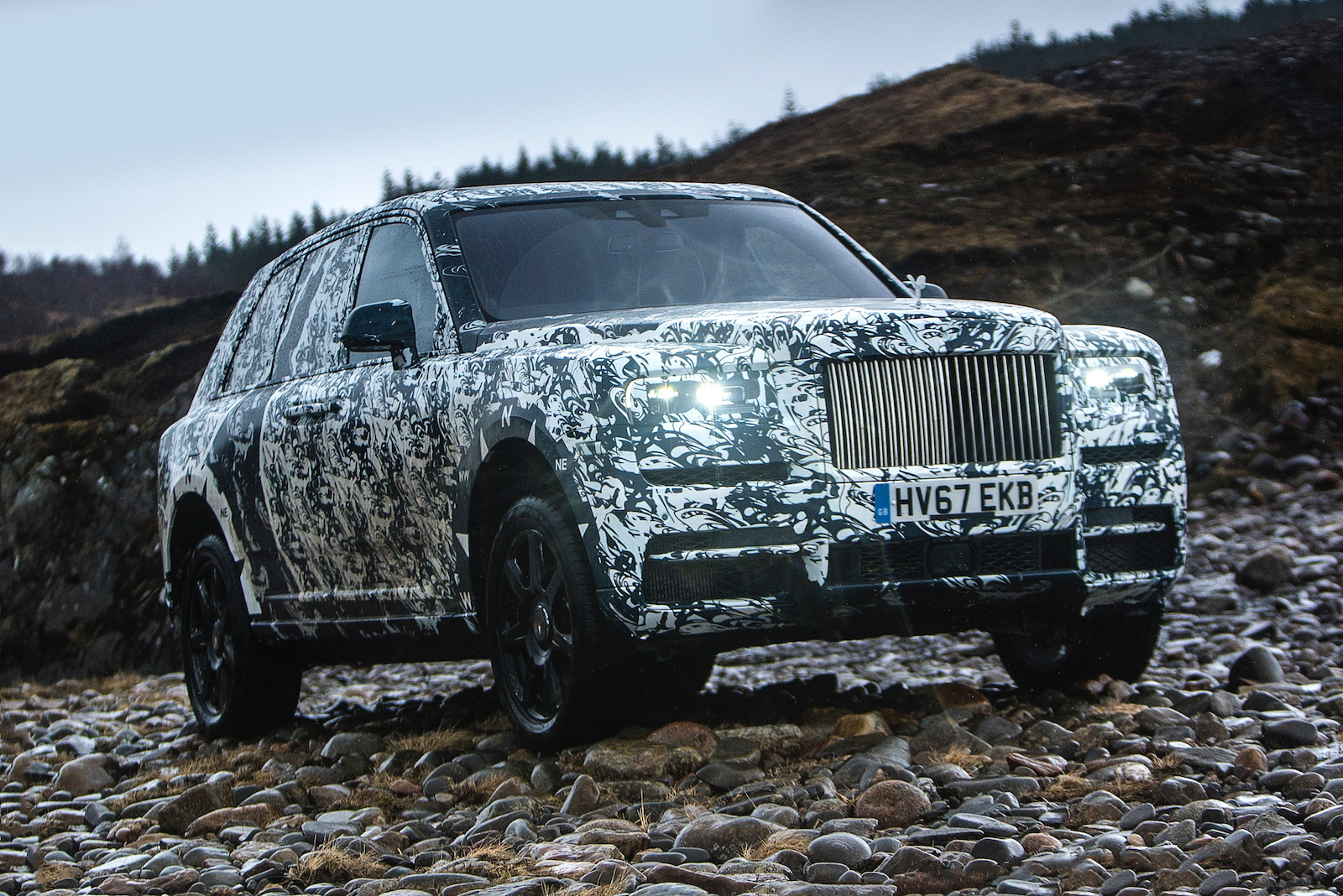 The Rolls-Royce Cullinan SUV is undergoing its final stages of development and testing, and National Geographic has decided to work with the luxury carmaker to document the journey. 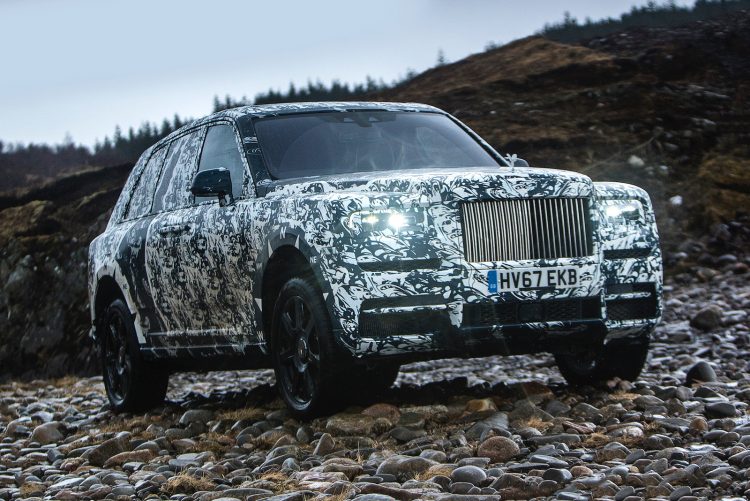 If you haven’t heard of the Cullinan – named after the largest diamond ever found and recorded – it is the first SUV by the BMW-owned British marque. It’s being built from the ground up using a variation of the ‘Architecture of Luxury’ platform that debuted with the new Phantom VIII last year.

The platform comprises of an aluminium spaceframe which is both strong and light, and it supports the flagship 6.75-litre twin-turbo V12 engine. From the engine, whatever engine Rolls-Royce decides to use, thrust is set to go through an eight-speed automatic and into an all-wheel drive system.

National Geographic has teamed up with Rolls-Royce to document the final stages and plans to broadcast it under the title The Final Challenge from April 4. The journey begins in the Highlands of Scotland and moves on to Austria’s alpine regions in the snow, and then into the Middle East, ending in tough terrain in the US. Rolls-Royce CEO Torsten Müller-Ötvös said:

“I promised the public three years ago that I would involve them in the development and testing of the Rolls-Royce Cullinan, and I continue to keep that promise by making The Final Challenge, a public trial. Today’s public and customers will see Rolls-Royce in a wholly new light as Cullinan demonstrates just how capable a Rolls-Royce can be.”

Specific details on the vehicle, which Rolls’ is calling a high-sided all-terrain vehicle, are yet to be unveiled. However, the CEO says customers will be able to experience the new model “in a few short months”.

Prices for the big beast are expected to sit somewhere in between the Ghost and the flagship Phantom. These, in Australia, start from $595,000 and $950,000, respectively.