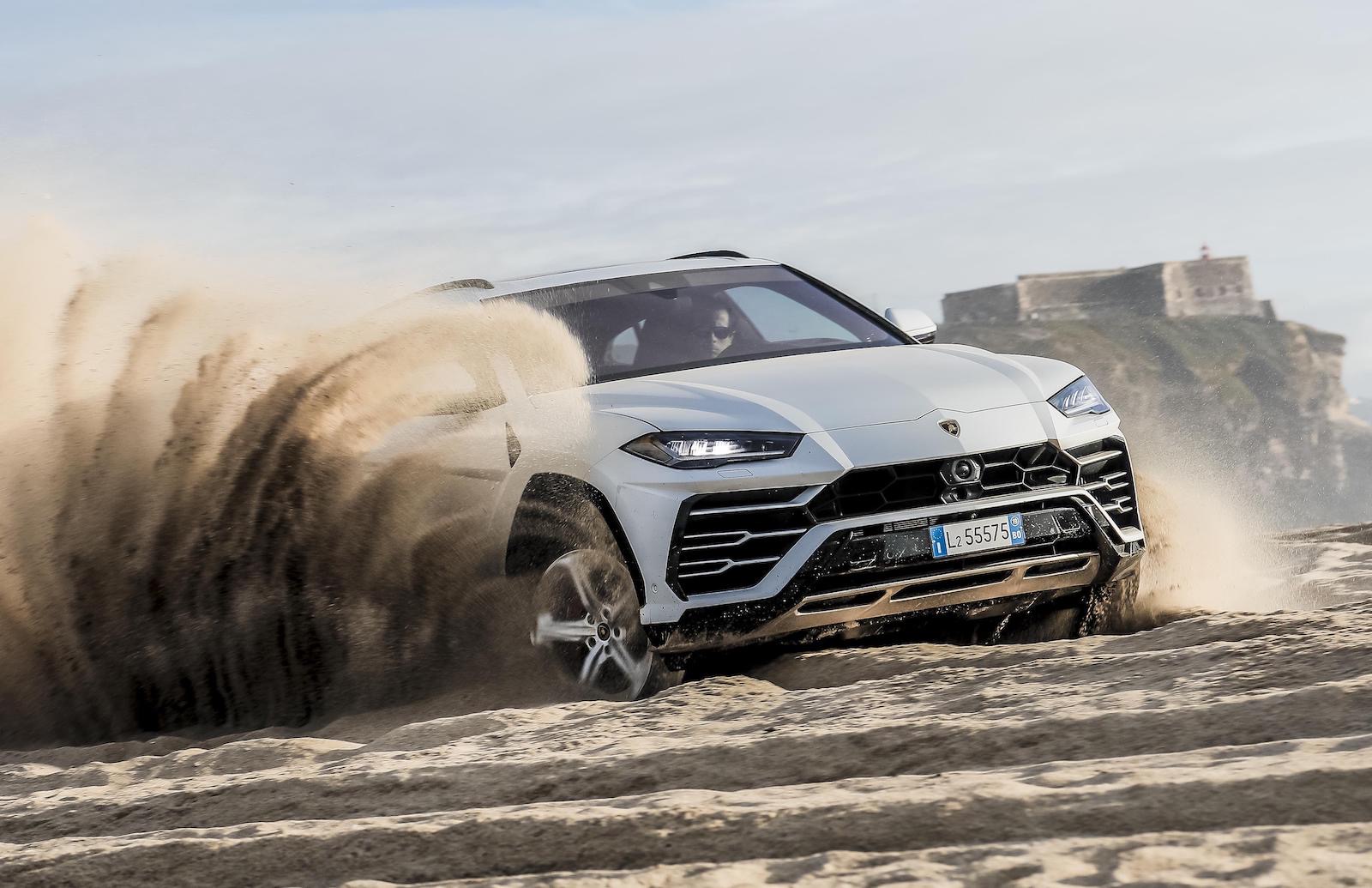 Lamborghini is celebrating the fourth anniversary of its Urus ‘super SUV’, a vehicle that has helped the company reach new record sales highs after riding the wave of luxury SUV success. 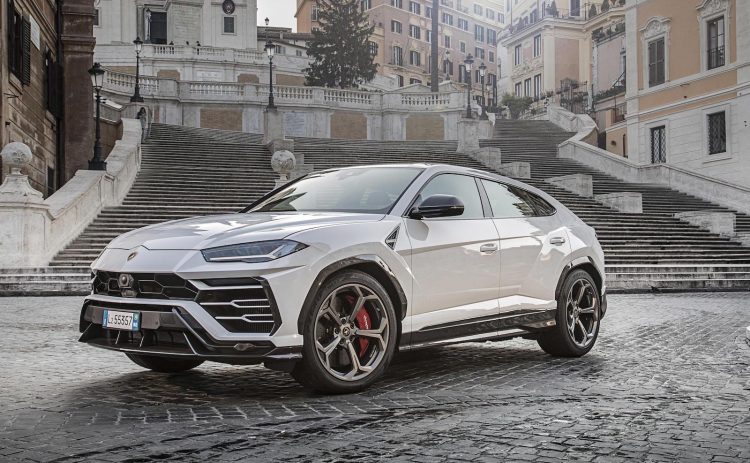 Lamborghini says that the Urus has played a major role in reaching record turnover and profitability, especially in light of the economic impact of the Covid-19 pandemic.

The company says that since its introduction to the global market, the Urus helped Lamborghini grow its turnover by 40 per cent year-on-year, up from 1 billion euros to 1.4 billion in 2018. Demand for the Urus once again helped Lamborghini reach its peak turnover in 2019, which stood at 1.8 billion euros, dropping to 1.6 billion in the midst of Covid.

That record-setting turnover was built on the back of significant growth in units delivered, with Lamborghini hitting a peak of 8205 units in 2019, double the numbers Lamborghini was achieving before the Urus was introduced. 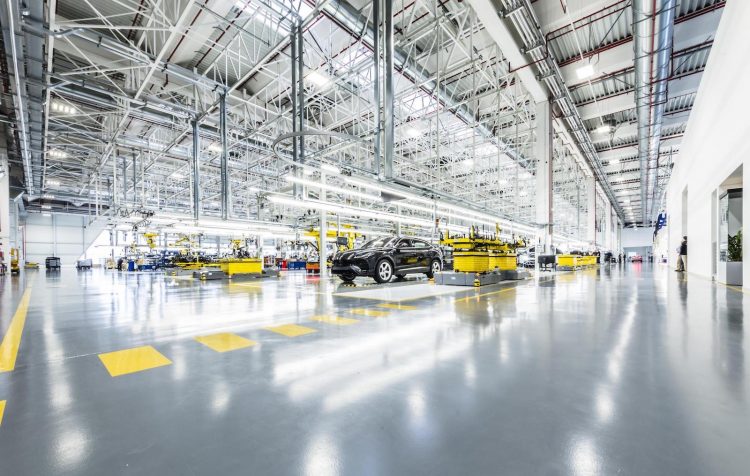 Since 2018, Lamborghini has delivered a total of 16,000 Urus SUVs around the globe, cementing itself atop Lamborghini’s best-sellers in the first year, with the company adding that 85 per cent of its clients are new to the marque.