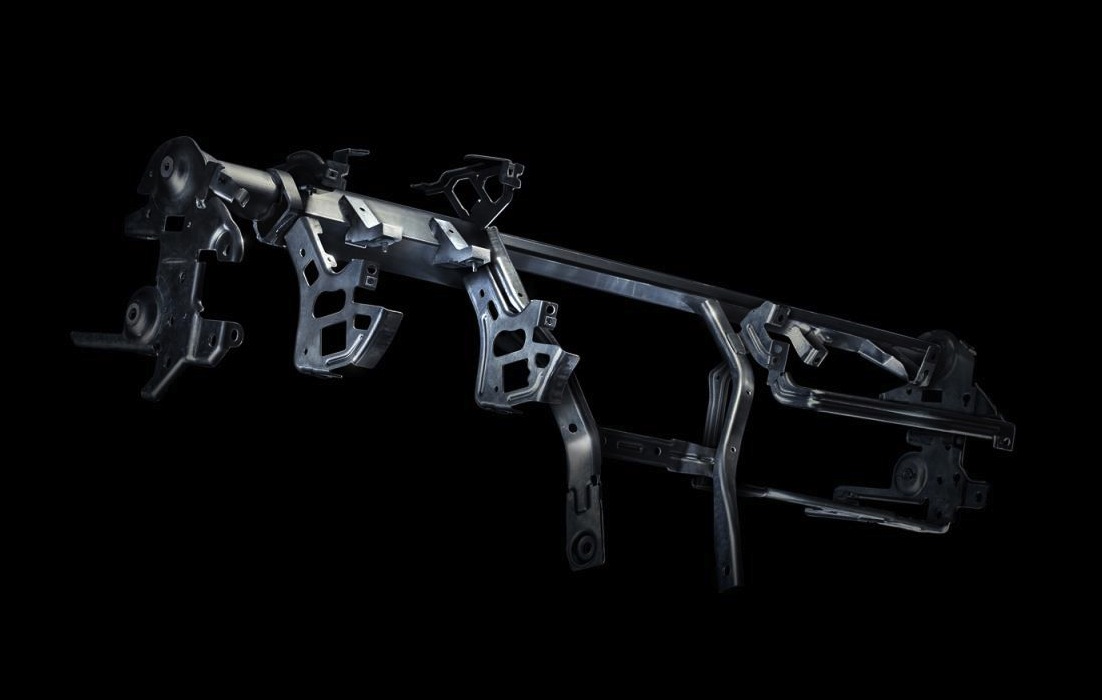 The 2016 Chevrolet Camaro is getting nearer, with more information being drip-fed in the lead up to its big reveal in May. With the latest trickle of info we find out the new model will shed over 90kg thanks to a new chassis. 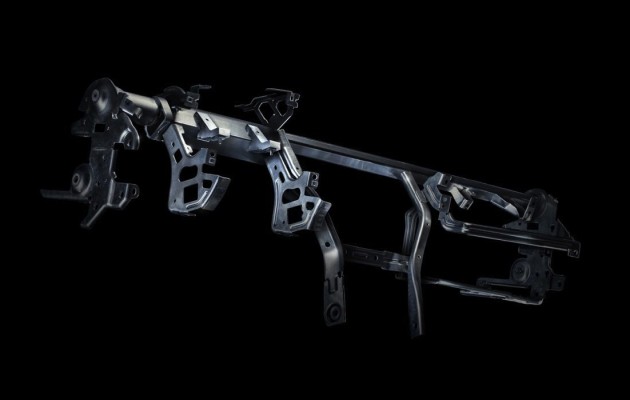 Chevrolet says the main objective for the 2016 Camaro was to improve the handling, acceleration, and fuel economy. It says to meet all of these goals engineers had to do one main thing; reduce the weight.

So, with the development of a new architecture, engineers managed to skim off over 90kg. The new chassis features a number of aluminium components, including the instrument panel which replaces the current steel beam layout.

There’s also aluminium for the main assembly of the front and rear suspension, with some variants getting special links and sections made from rigid composite materials. Chev says the new suspension layout is around 21 per cent lighter than the existing setup.

It’s not all about shaving weight though. The company says it also focused on improving the driving experience so it’s more fun. Al Oppenheiser, Camaro chief engineer, spoke about the development in a statement, saying,

“We kept the cornering confidence and control that make the Gen 5 Camaro 1LE so fun to drive, and added a greater sense of agility. The new Camaro brakes harder, flicks into corners more quickly, and drives out of the corner faster. We expect it will set the benchmark in the segment and give many sports cars a challenge.”

More details are expected to be released over the next couple of months, before its big debut on May 16. Stay tuned.