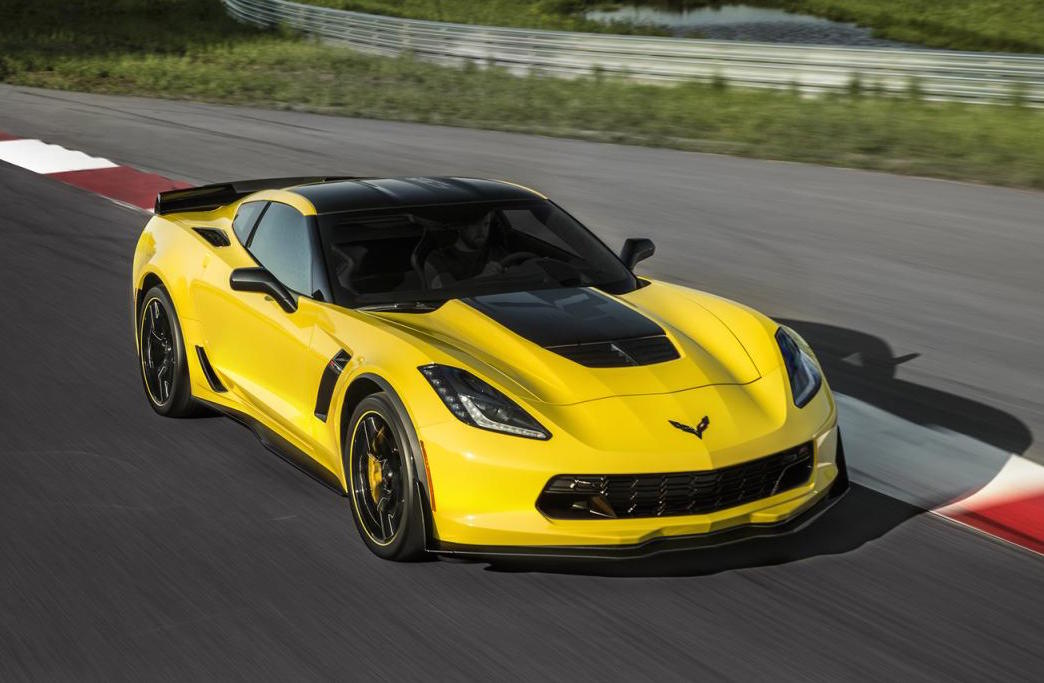 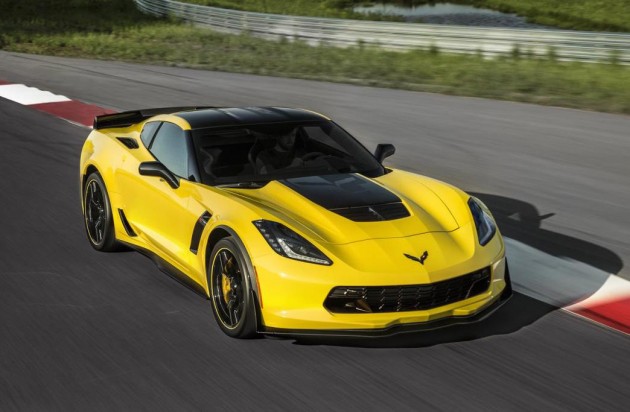 As you might expect, the road-going edition features plenty of performance parts and enhancements. There’s a unique bodykit made from carbon fibre, a special carbon bonnet section, and a large rear wing.

The body is available in only two colours, including black with Spectra Grey highlights, and a new Corvette Racing Yellow Tintcoat with the various black trimmings.

Mechanically, there aren’t many changes from the regular Z06. It does showcase the otherwise optional Performance Package though, which includes special Michelin PS Cup 2 tyres and some serious Brembo carbon ceramic brakes.

“Combined with the 650-horsepower supercharged LT4 engine, true aerodynamic downforce and performance technologies such as Magnetic Ride Control, Performance Traction Management and an electronic limited-slip differential, the Corvette Z06 C7.R Edition offers capability matched only by an elite fraternity of the world’s supercars and special-edition exclusivity that is sure to make it an instant collector’s item.”

Chevrolet is planning to make just 500 examples of the C7.R special edition, making it quite a rare package for the enthusiasts. Interested punters will be able buy later this year. 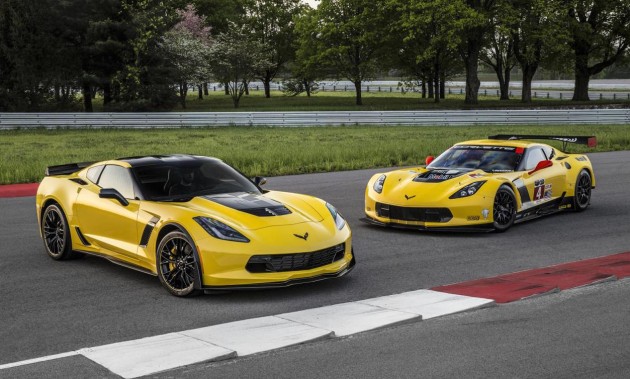