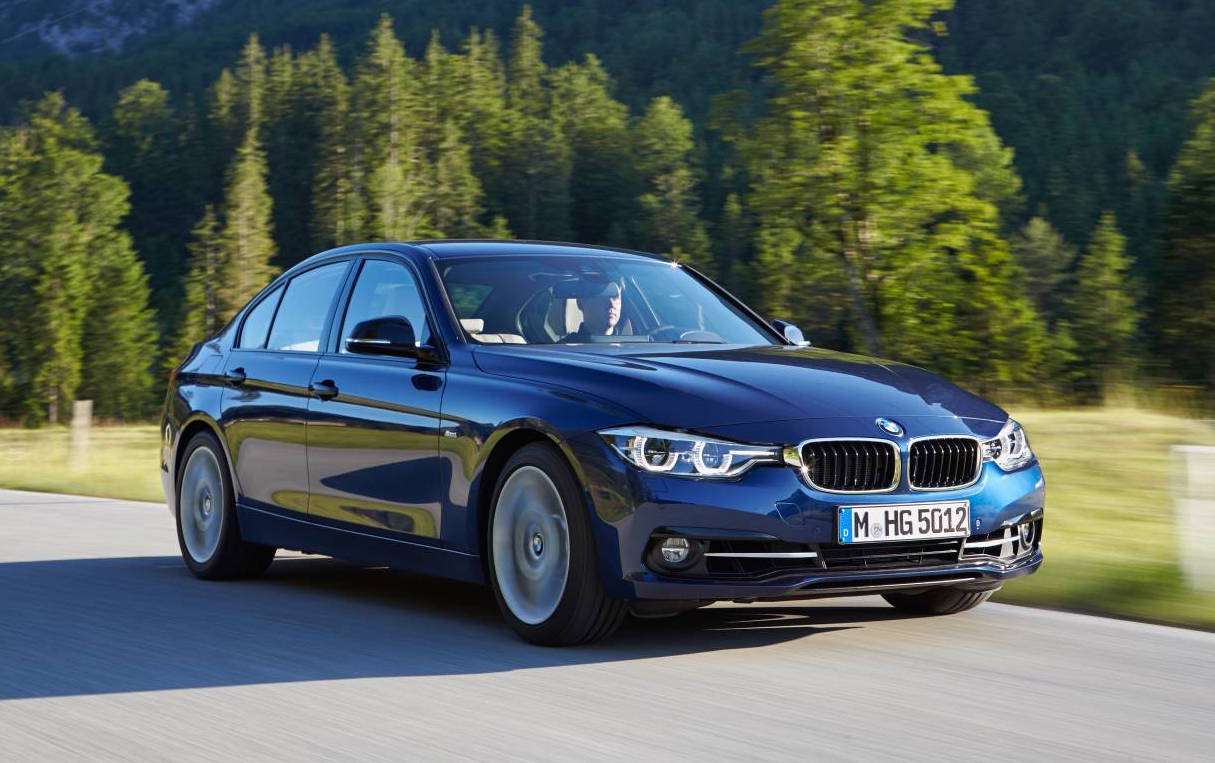 The 2016 BMW 3 Series will soon land in Australia, bringing added standard features across the range, and a new 340i flagship variant. 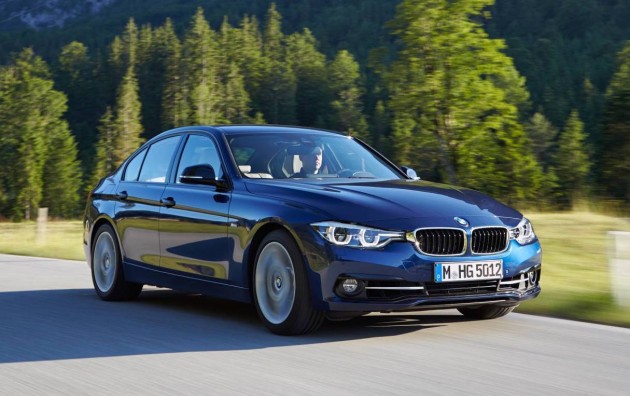 For the first time ever, the entry-level 3 Series, the 318i, comes with a three-cylinder engine in Australia (has been available overseas). Yep, it gets the company’s new 1.5-litre turbo producing 100kW and 220Nm. Despite the minute displacement, the 318i can accelerate from 0-100km/h in a reasonably swift 9.1 seconds. It also returns an official 5.4L/100km average fuel consumption.

Standard features for the 320i include an electric driver’s seat, Adaptive M Suspension, the ‘lights’ package, and digital radio functionality for the on-board interface.

Standard features for the new lineup are expanded, with all models getting a rear-view camera with surround-view, head-up display, lane change warning, the Driving Assistant package, LED headlights, ConnectedDrive Lifestyle connectivity with real-time traffic alerts, and a minimum of 18-inch alloy wheels. 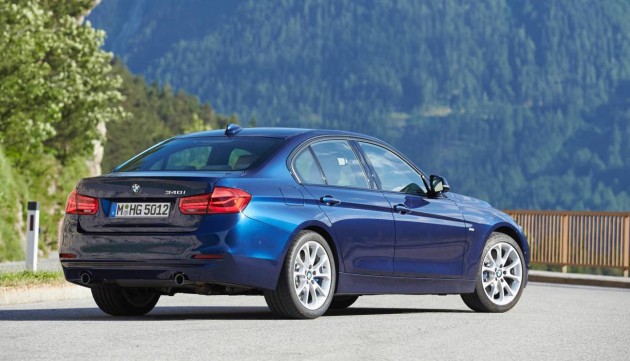 Although all models features an eight-speed automatic transmission as standard, there is a six-speed manual available at no cost. The Luxury Line package is also available in place of the M Sport package on the 340i as standard.

The new lineup officially arrives in October, with the new 318i three-cylinder coming in November. See below for the price list (excludes on-road costs):