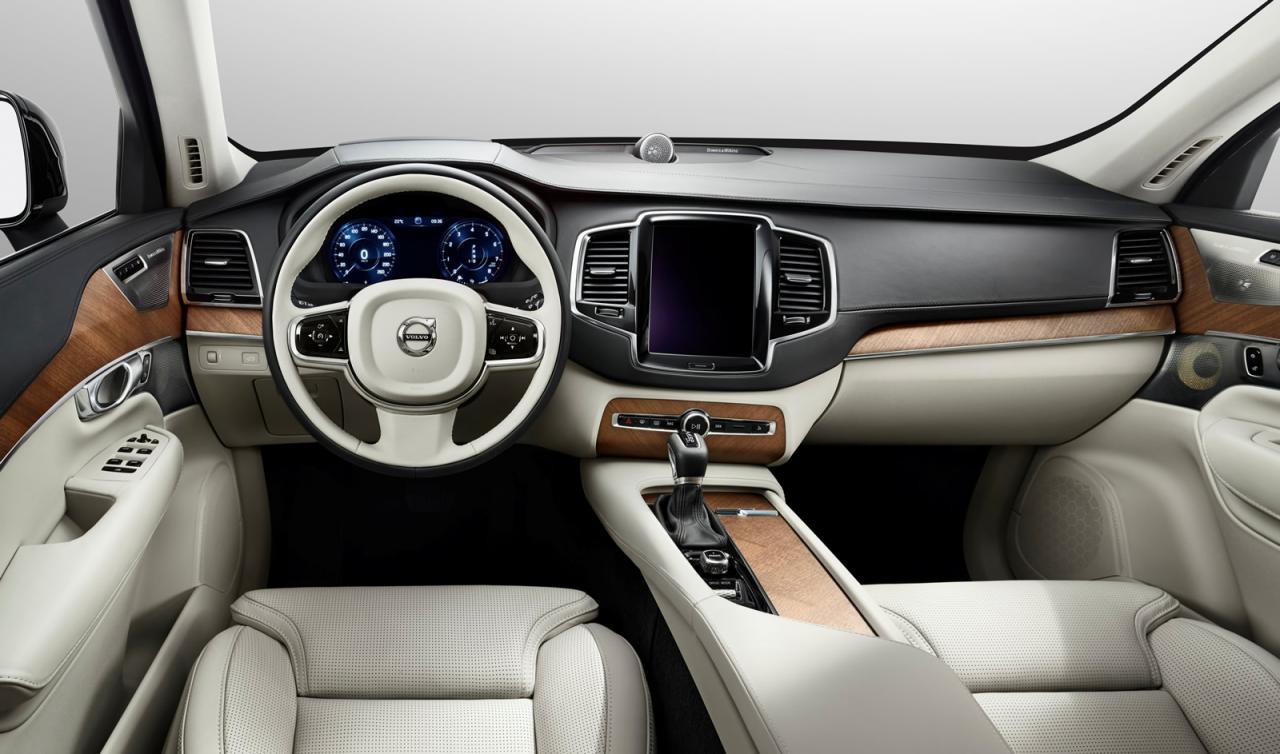 Volvo has revealed the interior of the all-new 2015 XC90 SUV, showcasing plenty of technology updates, a fresh layout, and very cool materials and attention to detail. 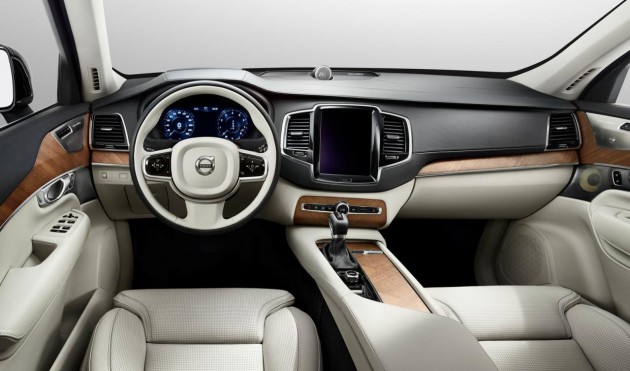 As previously announced, the next-gen XC90 will be the first Volvo to utilise the company’s latest platform development; the Scalable Product Architecture. The platform will provide a wide range of possibilities in terms of interior space optimisation and production efficiency. It will be used to underpin a variety of upcoming models.

Taking a glance inside, the dash incorporates a suave new tablet-style touch-screen interface which presents users with a button-free layout. It offers internet functionality and controls for almost all on-board systems.

Volvo is using a range of materials for the decor, including leather and fine wood, and handcrafted details such as a crystal glass gear lever made by Orrefors, along with diamond-cut switchgear. It all looks super elegant. 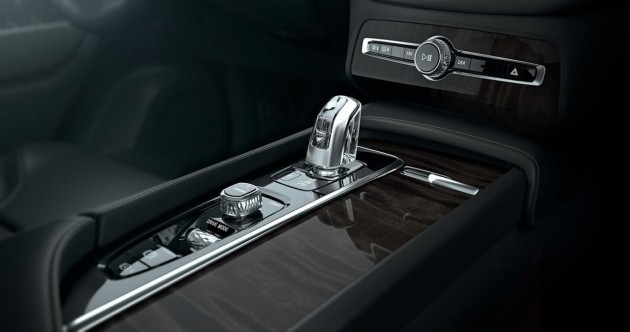 Volvo is yet to reveal specifics on technology and safety. The new model is expected to come with some very advanced features though. Such info will be revealed in late-July, before its full unveiling in August. Alain Visser, senior vice president, marketing, sales and customer service at Volvo Cars, said,

“The customer and the customer experience are at the heart of everything we do at Volvo Cars. We don’t do technology for technology’s sake – everything in a Volvo is there to make our cars safer and more pleasurable to drive.”