Ecurie25 Supercar Club has just been introduced in Australia, with the first clubhouse opening up in Brisbane. The club kicks off with five exotics, including a Lamborghini, Maserati, and a Ferrari. This is the first and only – so far – Ecurie25 club in the country. 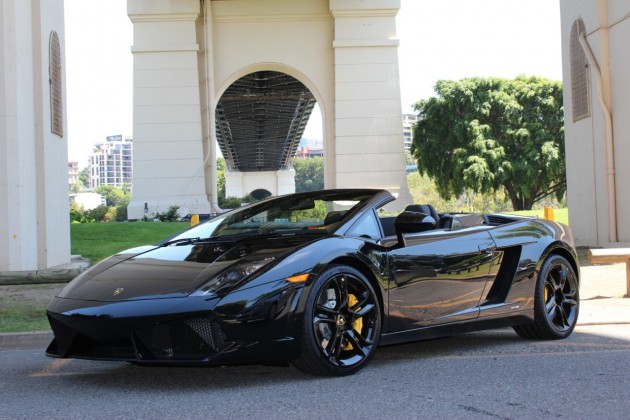 We all want to hear the sounds of an exotic Italian supercar roaring and howling just over our shoulders, and feel the steering in our hands, and the power through our body. But unless your wallet is too full to close, the chances of actually being able to experience such joy on a regular basis is pretty slim.

Until now. The Ecurie25 Supercar Club is capable of providing you with those same feelings of euphoria, yet you don’t have to fork out for a second mortgage.

Ecurie25 has been around for seven years now, in London and other parts of the world. It’s also the biggest and longest-running supercar club in the world. Thanks to Australian businesswoman Minette Collins, a local arm has just been unveiled. 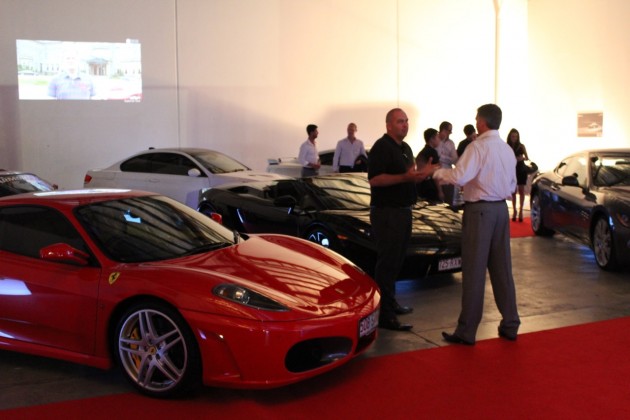 It works like this. The club has members, of which pay an annual fee (from $30,000 to $42,000, depending on the package) to be part of the exclusive club. These fees then go towards buying and maintaining a bunch of exotic supercars, and running special events and meetings.

The members then have access to these supercars and can book them in for themselves to drive almost whenever they please (again, depending on the membership package). But basically what you’re getting is access to a collection of some of the world’s finest vehicles, at a fraction of the cost.

Not only that, members needn’t worry about the running costs associated with having a super exotic; all the insurance, running costs and servicing is taken care of. It’s the perfect compromise really. Ms Collins recently said,

“Having been introduced to the Ecurie25 Supercar Club in London approx four years ago, I fell in love with the concept, and bringing écurie25 to Australia is the fulfillment of a long held ambition.

“Membership to the club provides immediate access to driving an amazing collection of the world’s finest supercars without the high costs associated with direct ownership.” 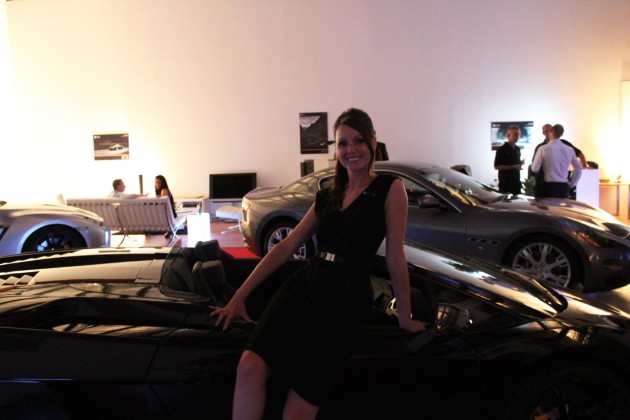 Ecurie25 currently has five vehicles so far; a Lamborghini Gallardo 560-4 Spyder, a Ferrari F430, a Maserati GranTurismo S, a BMW M3, and a Nissan GT-R. Ms Collins says the car collection offers a variety, almost making the choice overwhelmingly hard, saying that it’s a case of “should I take the Lamborghini this weekend, or maybe the Ferrari, but what about the Maserati?”

Submerging its members in more driving indulgence, the Ecurie25 Supercar Club also offers special VIP packages to the F1 in Melbourne and Singapore, and can also cater for those who wish for nothing more than special drives in places such as Tasmania.

So far there is only one Ecurie25 clubhouse in Brisbane, however, the exclusive franchise has plans to expand to Sydney and Melbourne in the near future.

For more info head over to the Ecurie25 Supercar Club website.