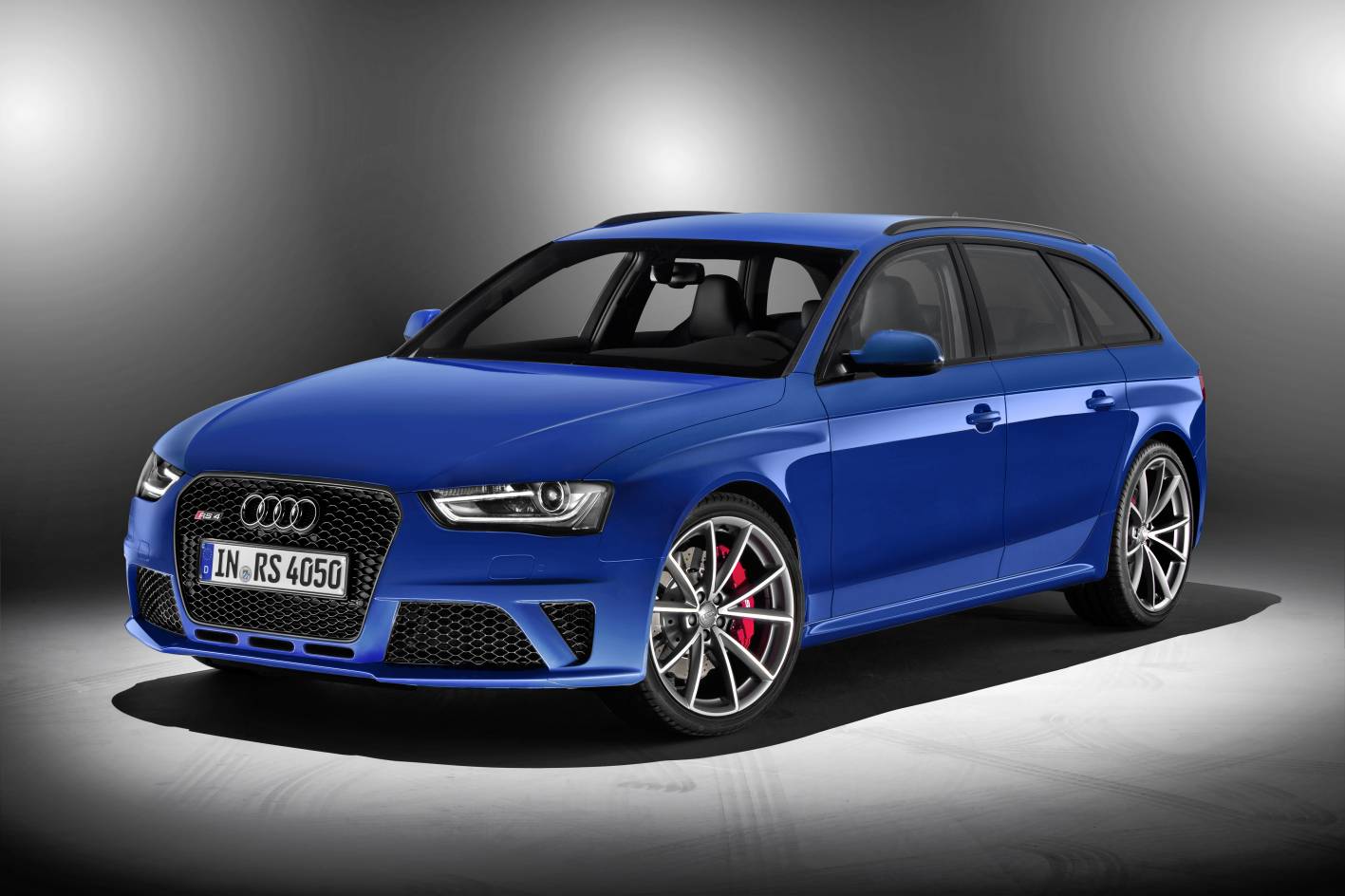 A new special edition Audi RS 4 is being announced for Australia, called the Nogaro selection edition. It celebrates the 20th anniversary of the ‘RS’ family which begun in 1994 with the RS 2 Avant. 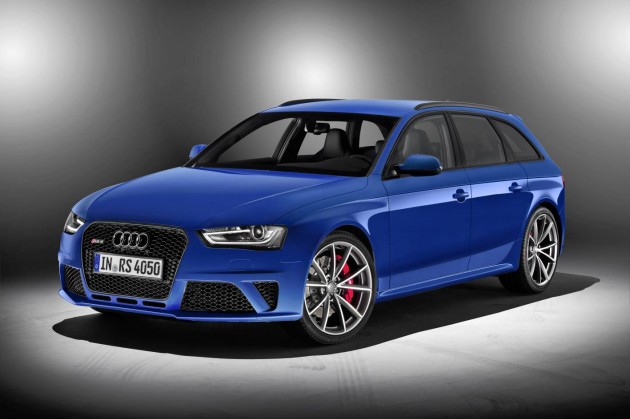 The special has just made its debut at the 2014 Geneva Motor Show. It features a bespoke Nogaro blue exterior which harks back to the original RS 2’s blue colour scheme. A number of trimmings including around the windows and the exhaust tips are painted in black for contrast.

The blue and black theme is carried over into the interior as well, with two-tone sports seats, blue stitching on leather-covered fixtures, as well as blue piping around the floor mats.

Other highlights include 20-inch turned finish 5-V-spoke alloy wheels wearing 265/30 tyres. In which are a set of wave-pattern perforated performance discs with red-painted brake calipers with RS logos. 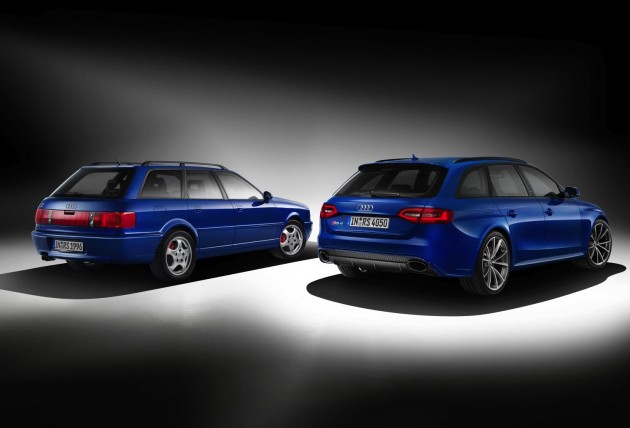 In comparison to its grandfather, the RS 2, performance has, understandably, moved forward. The RS 2 came with a 2.2-litre turbocharged five-cylinder producing 232kW and 410Nm. It was able to cover 0-100km/h in 5.4 seconds, with a top speed of 262km/h – both still impressive figures by today’s standards.

Audi Australia is introducing just five examples of this special edition. Customers will be able to select from a number of Audi exclusive enhancements upon purchase, which means all examples are likely to be quite different. Prices start at $171,300 (excluding on-road costs).