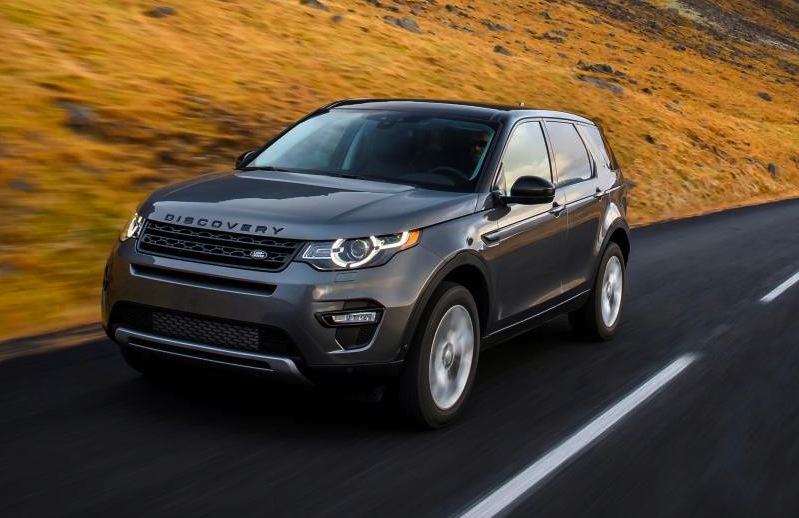 Land Rover Australia has announced prices for the highly-anticipated Land Rover Discovery Sport seven-seat SUV, which arrives in May. 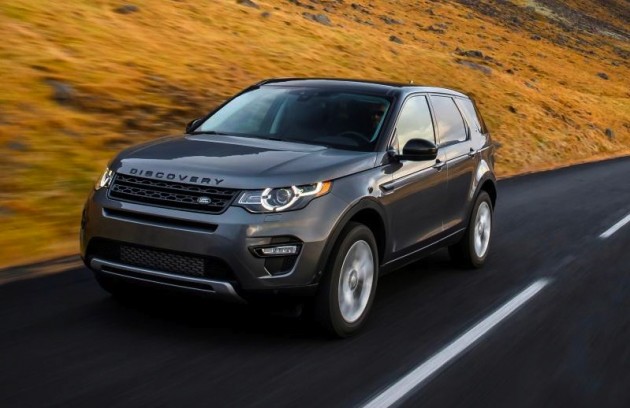 Kicking off the range will be the TD4, consisting of a 2.2-litre turbo-diesel four-cylinder producing 110kW of power. Stepping up to the SD4 gets you a 140kW version of the same 420Nm engine. Both are mated to a nine-speed automatic transmission or a six-speed manual.

For the petrol enthusiasts, the Si4 comes with a 2.0-litre turbo producing 177kW. It’s only available with the nine-speed auto and all-wheel drive. The Si4 is only available in SE A trim level. Others come in SE and HSE trim.

“The Discovery Sport is the perfect vehicle for the Australian terrain and climate. Not only is it capable and luxurious, its price point makes it available to even more Australians who want to enter the compact premium SUV market.” 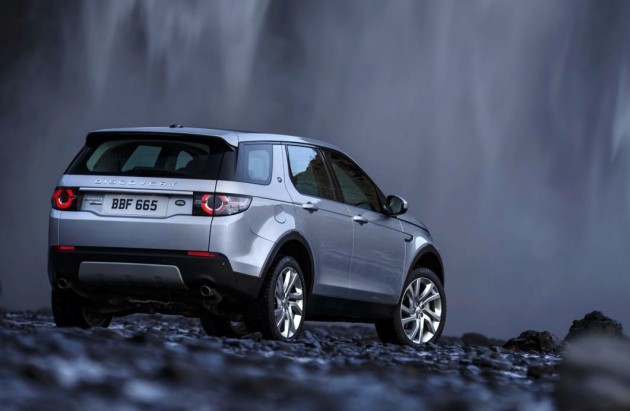 Prices for the Sport are surprisingly low, starting at $53,300 for the base TD4 SE M. See below for the full range (excluding on-road costs):