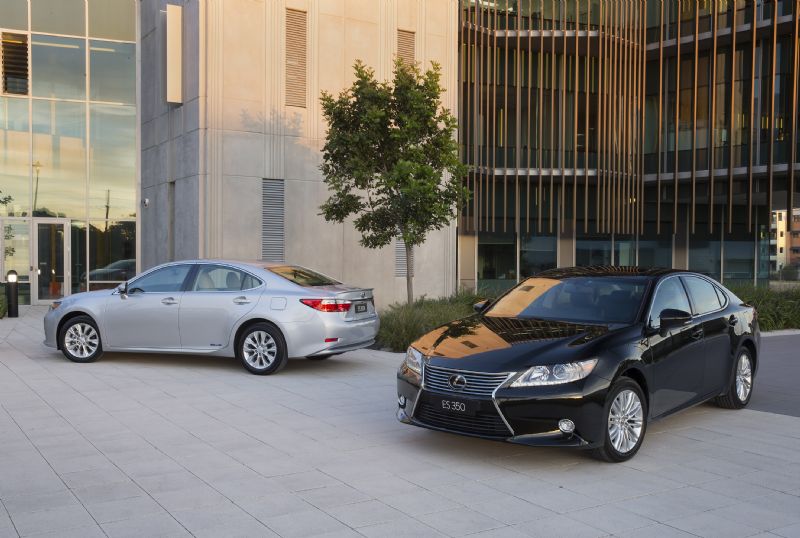 Lexus Australia has announced pricing for the new Lexus ES 300h and ES 350. The nameplate will return to the local market after seven years absence. For the first time in Lexus’s history, a hybrid will kick off the range. 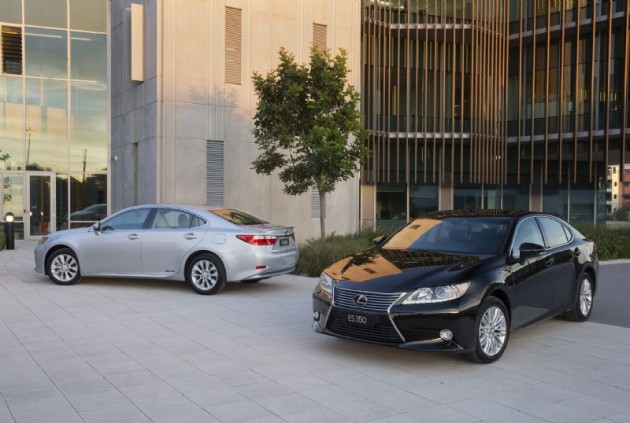 The Lexus ES is certainly no stranger. It’s a nameplate which has been around for 25 years, and for the first time, it’ll be available in a wide range of variant levels.

Kicking off with the ES 300h, the hybrid is available in Luxury and Sports Luxury trim level. Both are powered by a 2.5-litre Atkinson Cycle petrol engine with electrical assistance. Overall output is rated at 151kW. Performance and economy figures are yet to be announced.

At the top of the range is the ES 350. It’s available in Luxury and Sports Luxury forms as well, with power coming from a 3.5-litre petrol V6 producing 204kW. Performance acceleration figures are yet to be mentioned as well.

Standard features for the Luxury include a leather interior, sat-nav, a reverse-parking camera, and a Nanoe-enabled dual-zone climate control air-conditioning system. It also comes with a Lexus eight-speaker premium sound system which is embedded into the LCD interface with a Lexus Remote Touch controller. Drivers can also use a Drive Mode Select function for various driving modes. 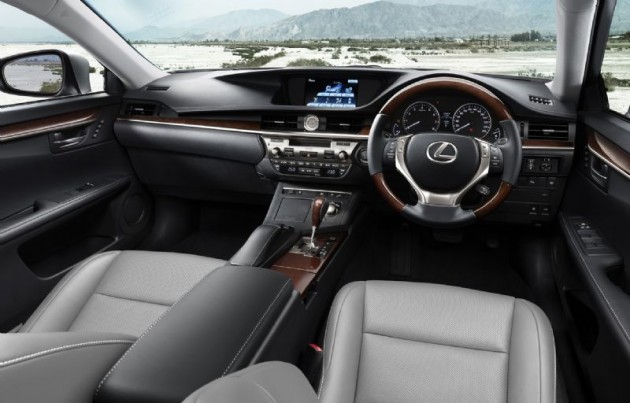 As for the Sports Luxury, it adds, in both models, HID headlights, a 15-speaker Mark Levinson stereo system, heated and vented front seats, a power boot lid, and triple-mode climate control with armrest-mounted controls for rear seat passengers.

Sean Hanley, Lexus Australia chief executive, spoke about the introduction of the new model in Australia, saying that the decision to lead ES pricing with a hybrid is a result of higher consumer demand. He said,

“More than 30 per cent of Lexus customers locally choose hybrid as their preferred drivetrain and we believe ES will grow that proportion as we edge ever closer to our goal of 50 per cent hybrid.

“We believe that both ES models offer a very compelling proposition to luxury vehicle buyers by combining peerless levels of comfort, space and refinement.

“Over the past seven years, luxury vehicle customers have been looking for a vehicle like ES and we are happy to welcome them to the Lexus family.”

The new model will officially launch in Australia in November. Prices start from the following (excluding on-road costs):