Some of the best sports cars available on the market today have done very well at the Nurburgring 24 Hours event over the weekend, with the Gazoo Racing Toyota GT 86, Lexus LFA, and a Nissan GT-R all obtaining class wins. 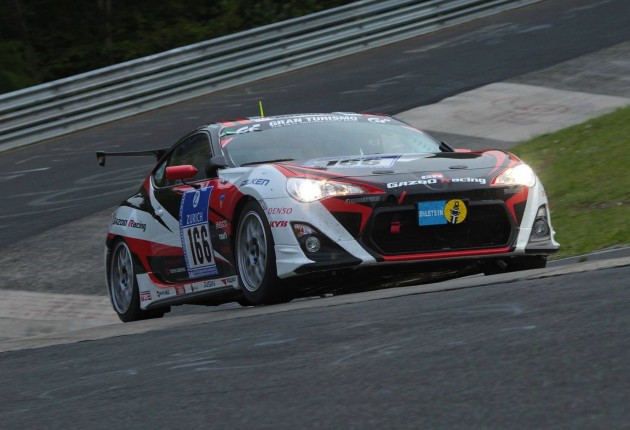 Likewise, the Gazoo Racing Lexus LFA also took out the SP8 class win, even after being involved in a minor crash. Takayuki Kinoshita, Akira Iida and Juichi Wakisaka drove the V10 supercar to the win, and also took out 15th position overall in the event. 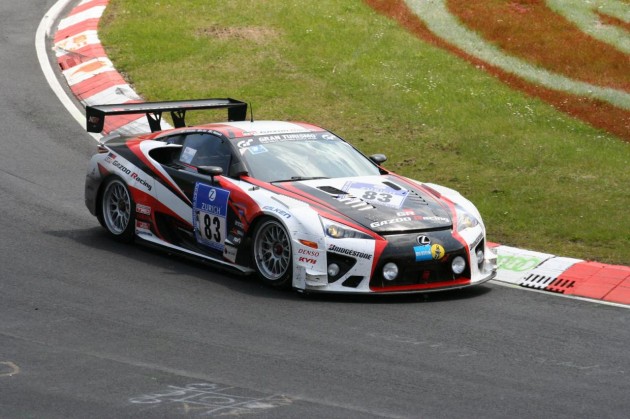 Toyota Motor Corporation (TMC) worked closely with Gazoo Racing at this year’s event, with TMC mechanics and drivers on hand to help out. Toyota recently said,

“A large portion of the 25-kilometer Nurburgring course is considered important in vehicle development because its harsher conditions allow for more thorough testing than is possible with conventional evaluations. TMC employee participation in the race allows them to gather knowledge firsthand and apply it to making ever-better cars.” 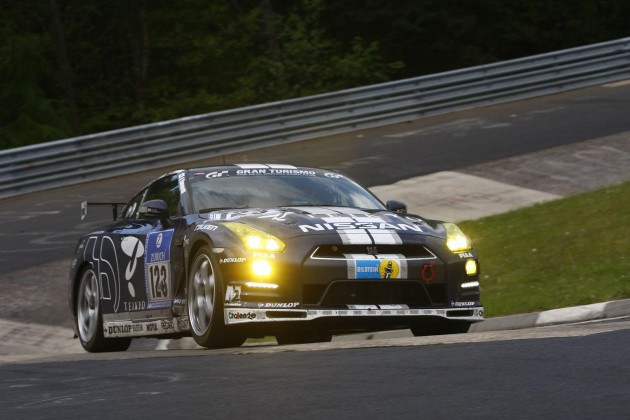