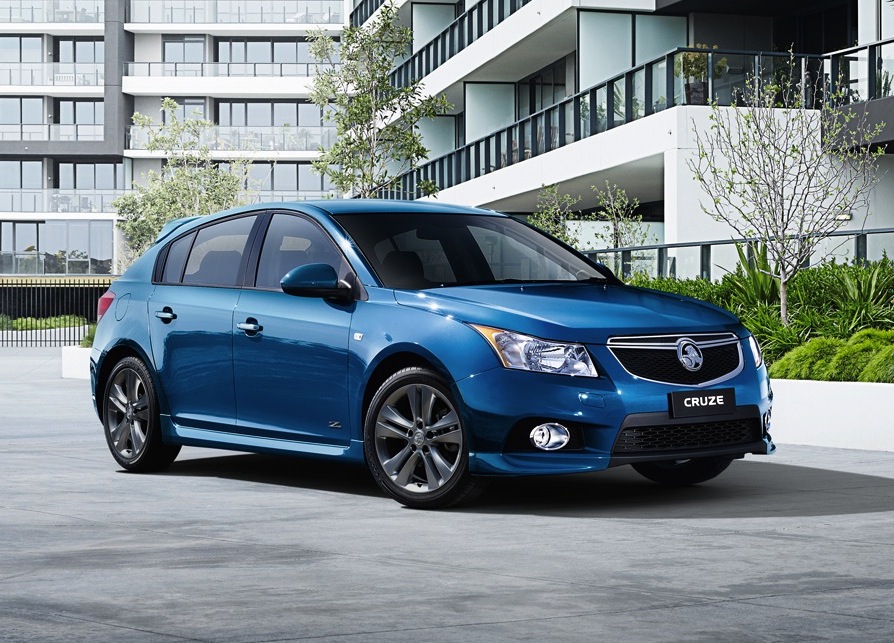 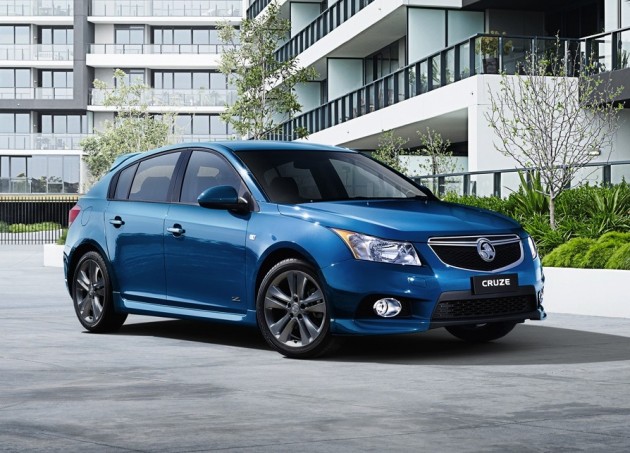 Both models come with more equipment than the ones they replace, despite representing a high level of value in the competitive small car market.

Starting in the middle of the range, the Cruze Z-Series is available in sedan form only. It’s now optional with a six-speed manual transmission, and comes with standard features such as the MyLink interface with a seven-inch touch-screen monitor, voice recognition with Siri, leather seats, and a reverse parking camera. All of this is carried over from the CDX. 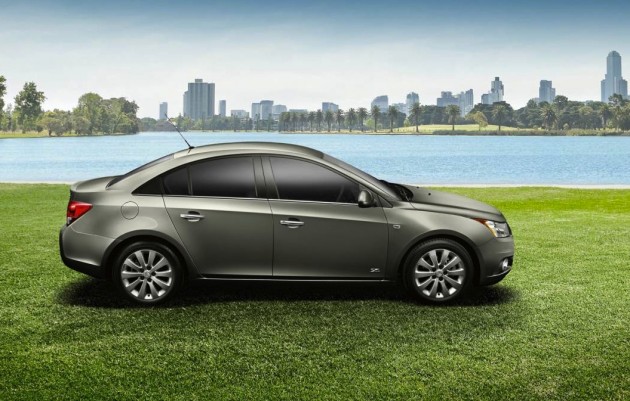 At the top of the range, the SRi Z-Series is available in both hatch and sedan format. Like the SRi-V that it replaces, standard kit includes sat-nav, sports suspension, and a sporty bodykit.

The new models are on sale now with prices starting from the following (excluding on-road costs):