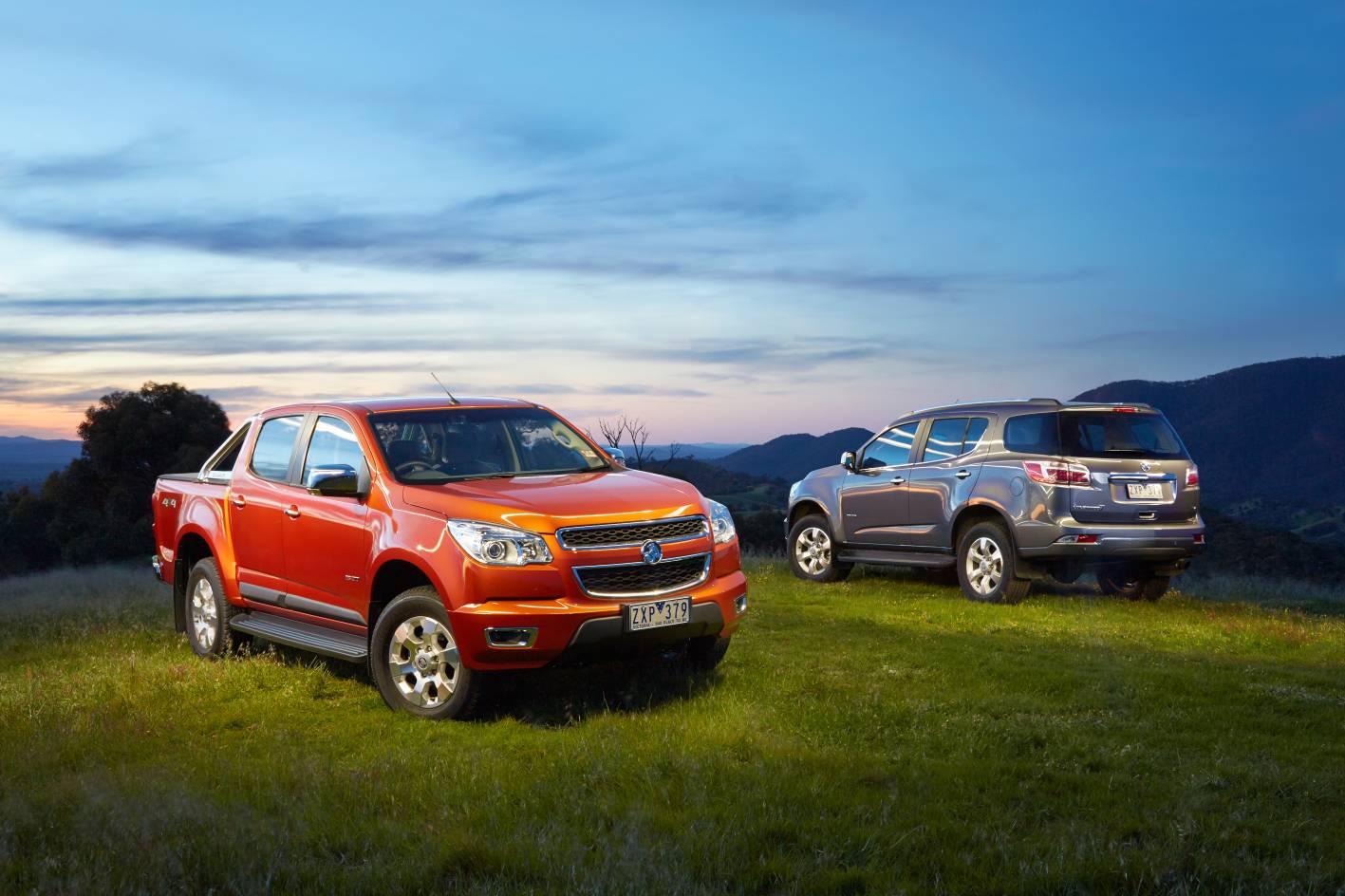 The freshly facelifted 2014 Holden Colorado ute and Colorado 7 SUV have arrived, bringing a new Duramax 2 diesel engine, updated in-car technology with MyLink, and a six-speed manual transmission to the lineup. 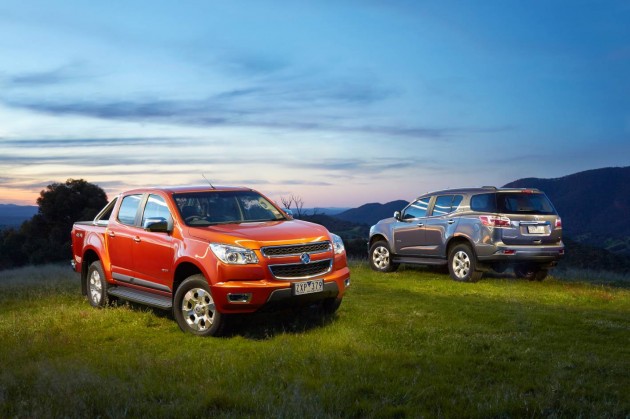 Perhaps the most significant element of the model update is the introduction of the ‘Duramax 2’ 2.8-litre turbo-diesel engine. Power is boosted to 147kW and torque peaks at 500Nm when matched to the automatic transmission.

When matched to the new six-speed manual, the engine produces the same 147kW of power, but torque is capped off at 440Nm. The maximum torque is available from as low as 1600rpm up to 2800rpm.

Despite the increase in power, from 132kW and 470Nm, Holden says fuel economy has remained the same or in some cases it’s actually lower.

Other mechanical updates include a new chassis control system called Trailer Sway Control to assist when towing, and Hill Start Assist. The systems come standard across the entire range. 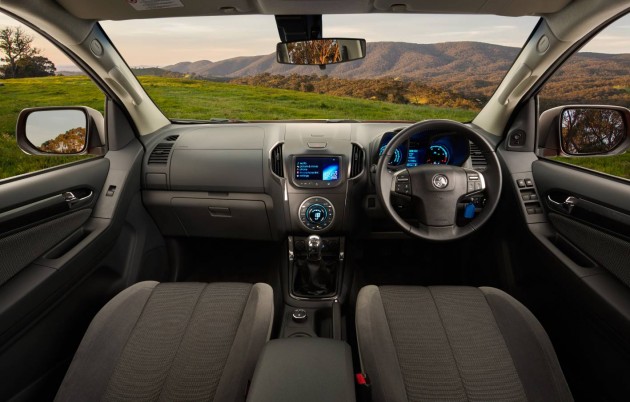 Inside, the MY14 Colorado and Colorado 7 come with Holden’s latest MyLink infotainment system as seen in many other new model Holdens. It includes features such as Pandora and Stitcher music applications, and is Bluetooth and multi-format media compatible with touch-screen control.

Prices for the new range are mostly unchanged, except for the Colorado ute automatics which have increased $200. See below for the full price list (excludes on-road costs):