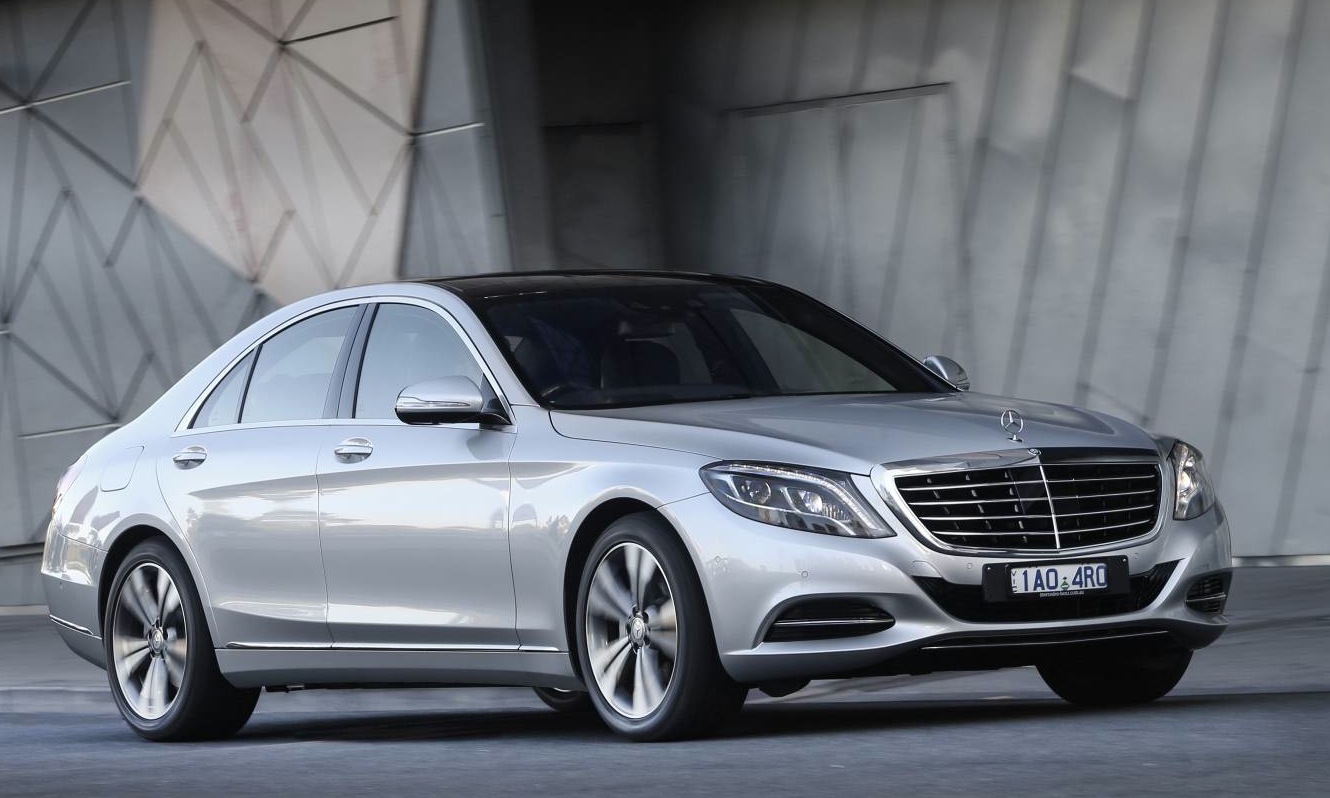 Given the rise of female car purchasers world-wide, the female voice is more important than ever. That’s why it is crucial for businesses to know which cars appeal to women. This year, the Mercedes-Benz S-Class is the supreme winner of the Women’s World Car of the Year voting. 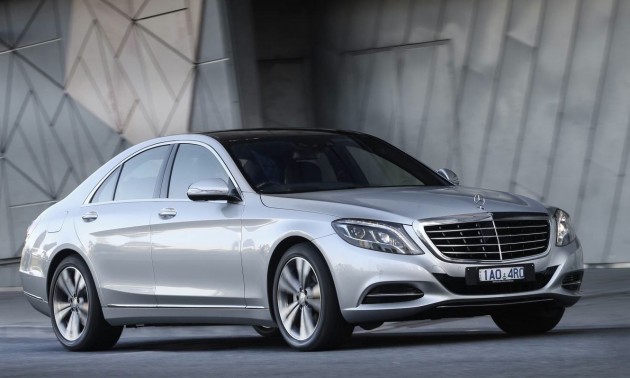 Apart from winning its own category (luxury), the S-Class also managed to collect the most points overall. It was followed by the Audi A8 and the Tesla Model S. Paul McCormick, a key partner in the voting program, said,

“This year, with more cars and more judges, the trend towards higher scores in the luxury and green car categories was evident very early in the voting. It was no surprise that the top three cars were in these categories in the final standings.”

This year there might be more judges and cars, but the criteria remained the same. Female journalists from 15 different countries decided on style, appeal, design, function, drive quality, storage, comfort, “wow” factor, sex appeal and value for money. These criteria are used in seven different categories (including supreme winner). Sandy Myhre, founder of Women’s World Car of the Year, said,

“There was considerable discussion among the judges earlier this year about our voting format and cars on the short list. The winning car companies can be justifiably proud of their achievement because it is very hard to get on the short list and to win a category, let alone the supreme trophy.”

Audi received the trophy in two categories; the Audi A3 sedan excelled the VW Golf Variant for the Family Car award, while the Audi S3 pipped the BMW M4 in the Sports Car category.

The closest vote of all came in the SUV category with the Range Rover Sport being slightly ahead of the Porsche Macan. The Budget Car (Honda Jazz/Fit) and Green Car (Tesla Model S) segments, however, generated clear winners.

At the end, the judges were asked to nominate their dream car. This year, the women motoring writers around the world would love to have a Jaguar F-type Coupe.