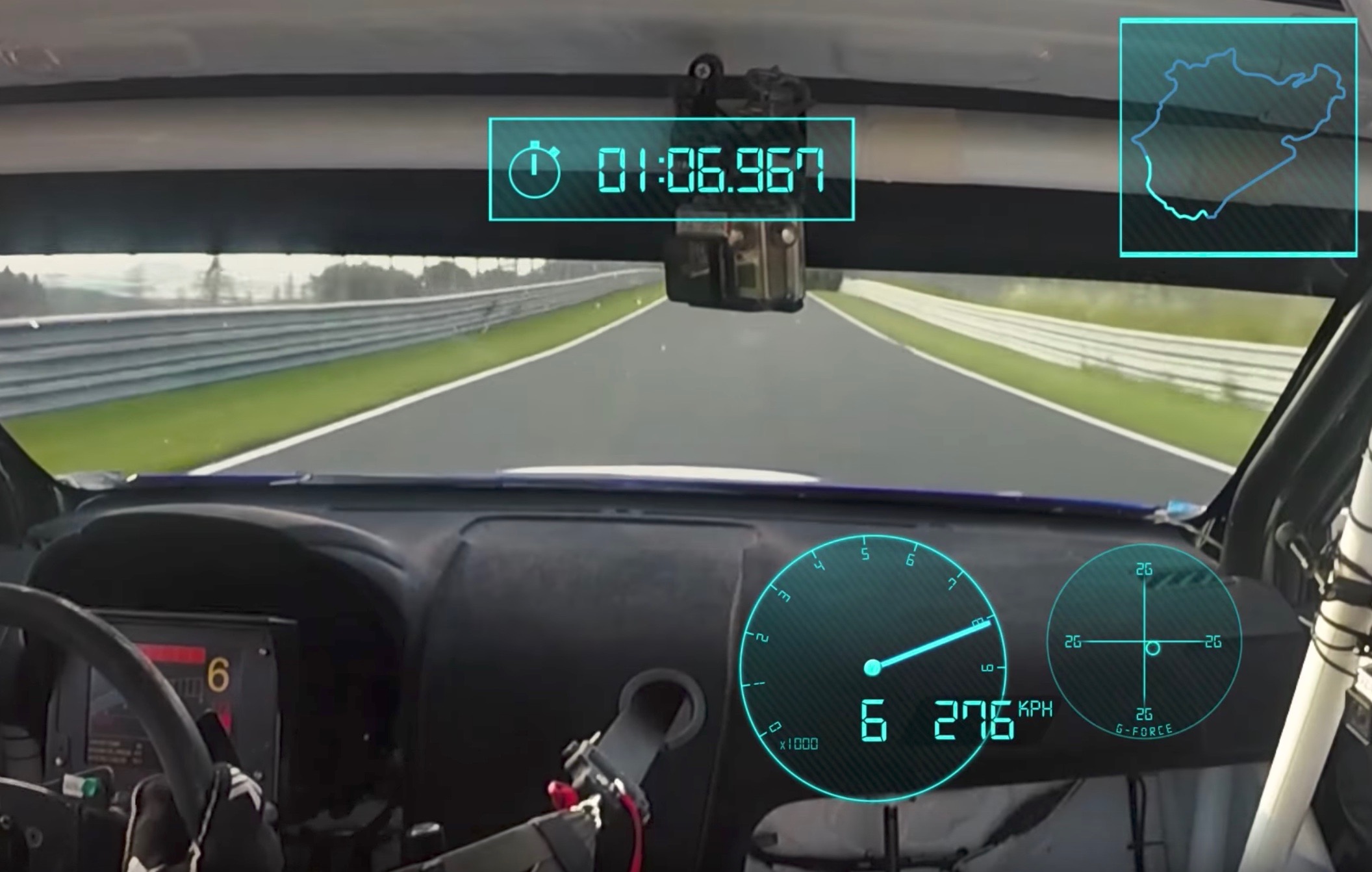 Remember the Subaru WRX STI Type RA NBR special edition and how it boasted a Nurburgring lap record? Subaru has now released the full lap video to prove it.

The record set was for a four-door sedan outright, obviously not restricted to road legalities. The unique model is essentially a stripped-out WRX STI race car, complete with a full roll cage, massive aero components, and a 2.0-litre WRC-spec engine.

Not just any WRC engine though, but one that runs at 25psi with a redline above 8500rpm. The peak power is out at around 600hp (450kW), with unique gearing allowing it to hit a top speed of 288km/h on the notoriously demanding German circuit.

The result, a blistering lap of 6:57.5, which makes it about as quick as a Porsche 918 Spyder hypercar. Check out the full lap video below.