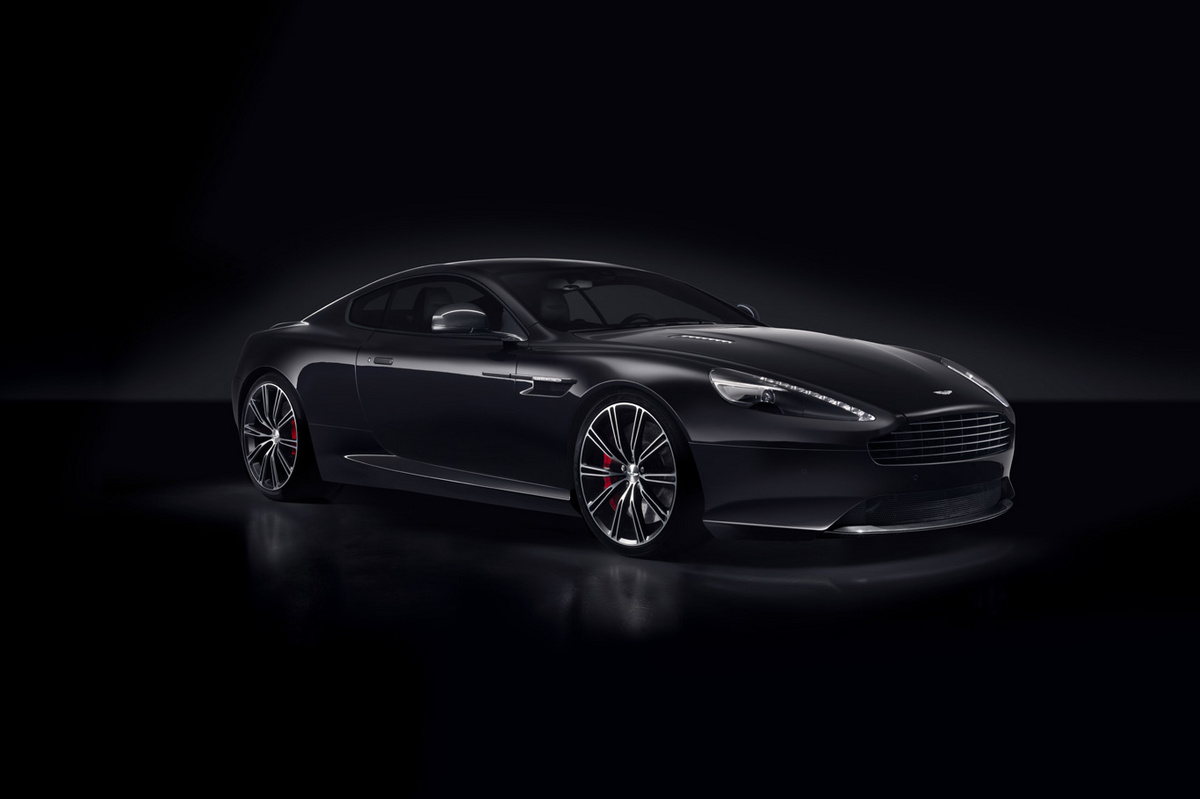 In terms of V12 grand tourers, the Aston Martin DB9 has been a long-running success. To help celebrate the British model, a limited-run DB9 ‘Carbon Edition’ will be released in the Japanese market. 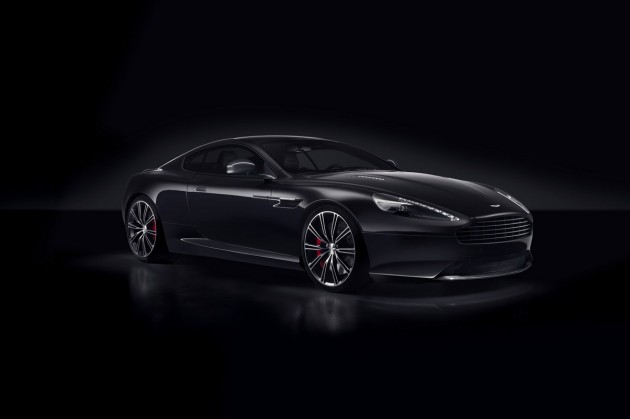 Under the hood sits an unchanged 5.9-litre V12 producing 380kW and 620Nm. Power is sent to the rear wheels through a six-speed automatic.

The exterior of the Carbon Edition comes with the choice of Jet Black or Stratus White. The parts that give the special carbon model its name are the carbon fibre rear diffuser and detailing on front guards, graphite-look exhaust tips, black wheels, and black mesh lower front grille.

Step inside the Carbon Edition and you see kick plates that read the model’s name, and Black Obsidan trim accents aplenty. Buyers also have the choice of silver, yellow, or red stitching for the leather seats, dash, and door cards.