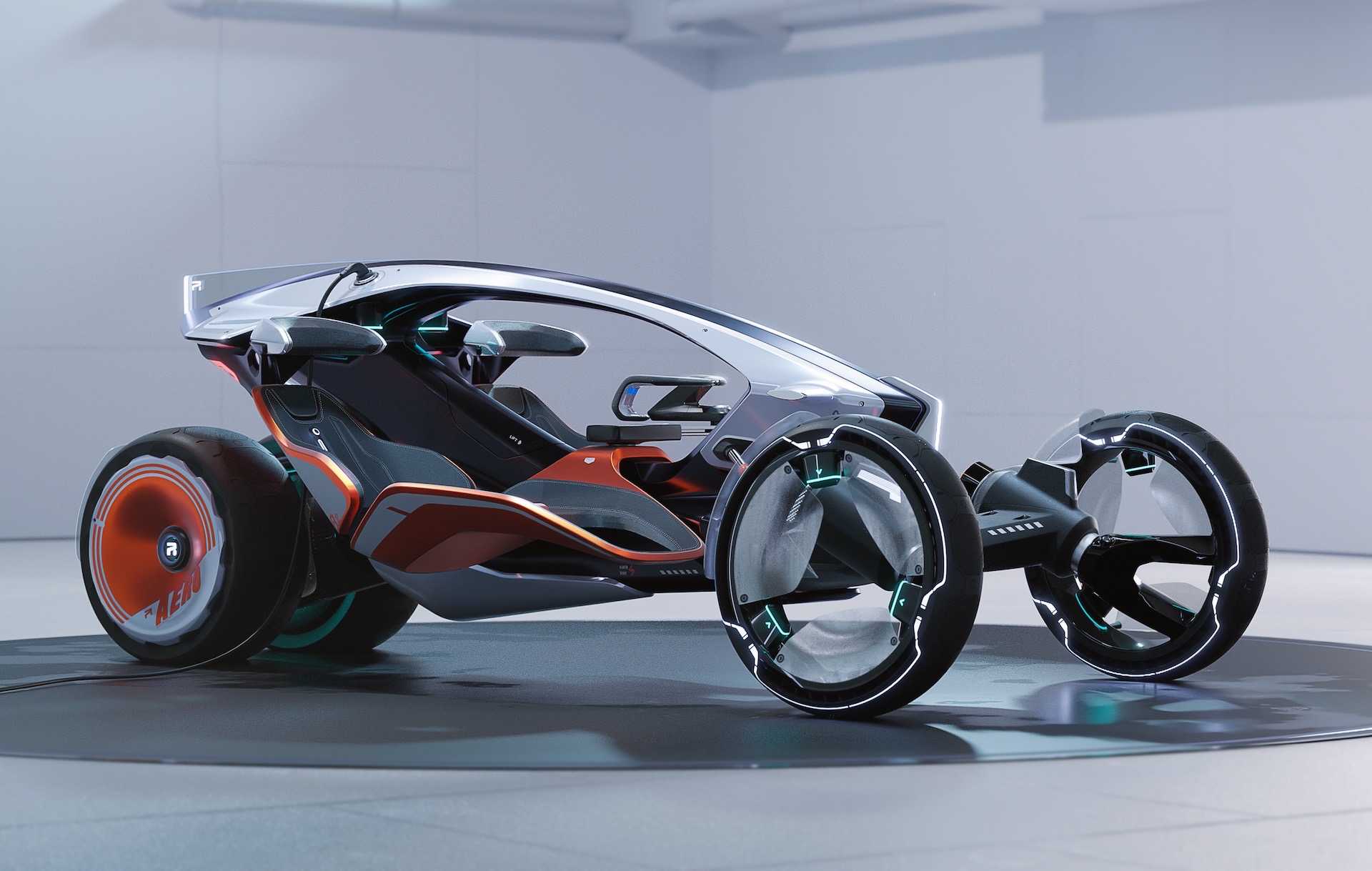 MG’s parent company, SAIC, has taken the wraps off two new concepts that the company believes could pave the way for how we transport ourselves in the future; the MG MAZE and R RYZER. 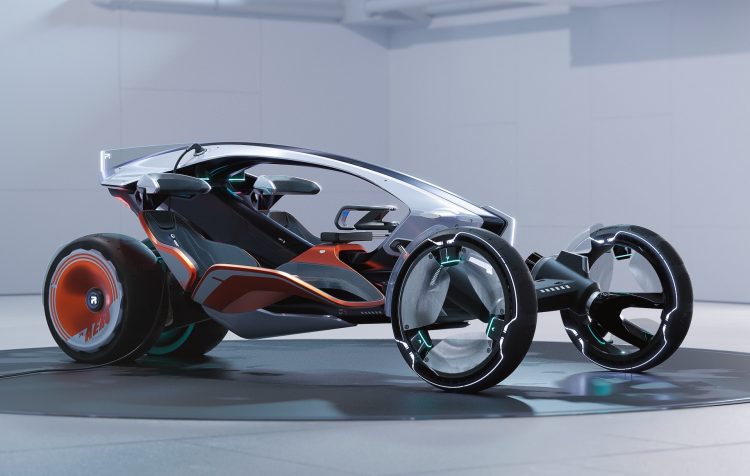 First up, the R RYZER concept previews what SAIC Design describes as what you might get when you morph a compact car and a motorbike, with a dramatic twist. The rider – or driver – straps into a futuristic racing suit that actually locks into the seats, eliminating the need for a key and giving more meaning than ever before to the term being one with the car.

SAIC says the R RYZER has been designed to recognise our desire to move away from crowded public transport services, combined in a futuristic package that uses augmented reality and new-found advancements in apparel. 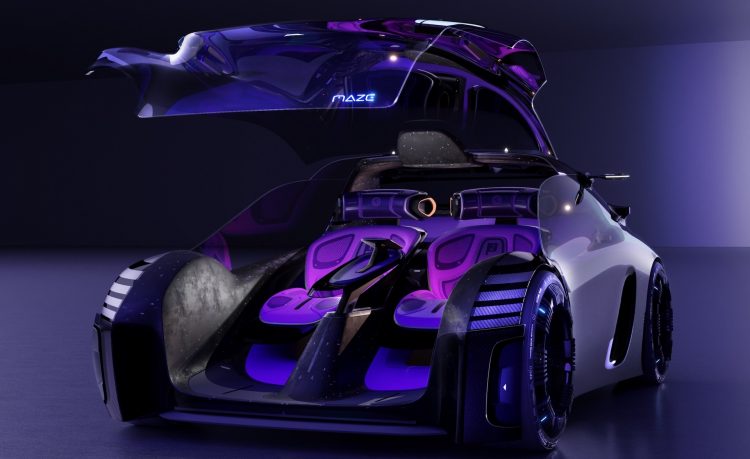 The second, and more realistic of the two concept vehicles, is the MG MAZE study. It explores the feasibility of an extremely compact two-seater, specifically designed for the urban jungle.

The MG MAZE has been designed for the up-and-coming generation, with a clear emphasis on bringing gaming to the real-world, while being built around the tag line of ‘get out and play’. This has translated to an extremely futuristic styling package, and a transparent shell that mimics that of a high-end gaming PC.

Inside, there’s a set of floating seats and a revolutionary new driving system that allows the pilot to take control of the vehicle with a smartphone. 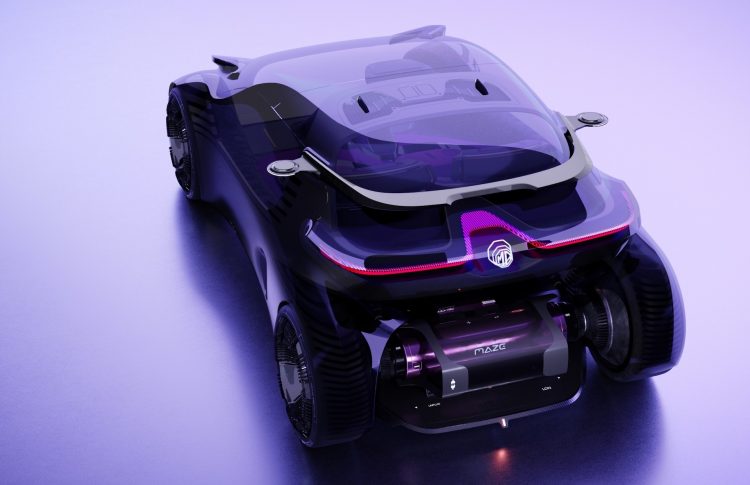 The overall design brief for the MG MAZE was to encourage a younger generation to get out and explore the world, with MG attempting to gamify the process. The company says that as the MAZE pilots around the city to popular landmarks and seeks pieces of digital street art, a series of achievements and points-based rewards can be unlocked.

“The concept is a reaction to our lives during recent months, where we have been met with restrictions and limitations on our ability to move around and interact. We wanted to consider what the future of a car community might look like, building from MG’s fan base. The move to digital is unstoppable, so we wanted to create a concept that connected this digital realm to the physical one, that gives us the real joy in driving.”

Regardless of their feasibility in the real world, at least SAIC is looking to add some spice to the future of mobility.