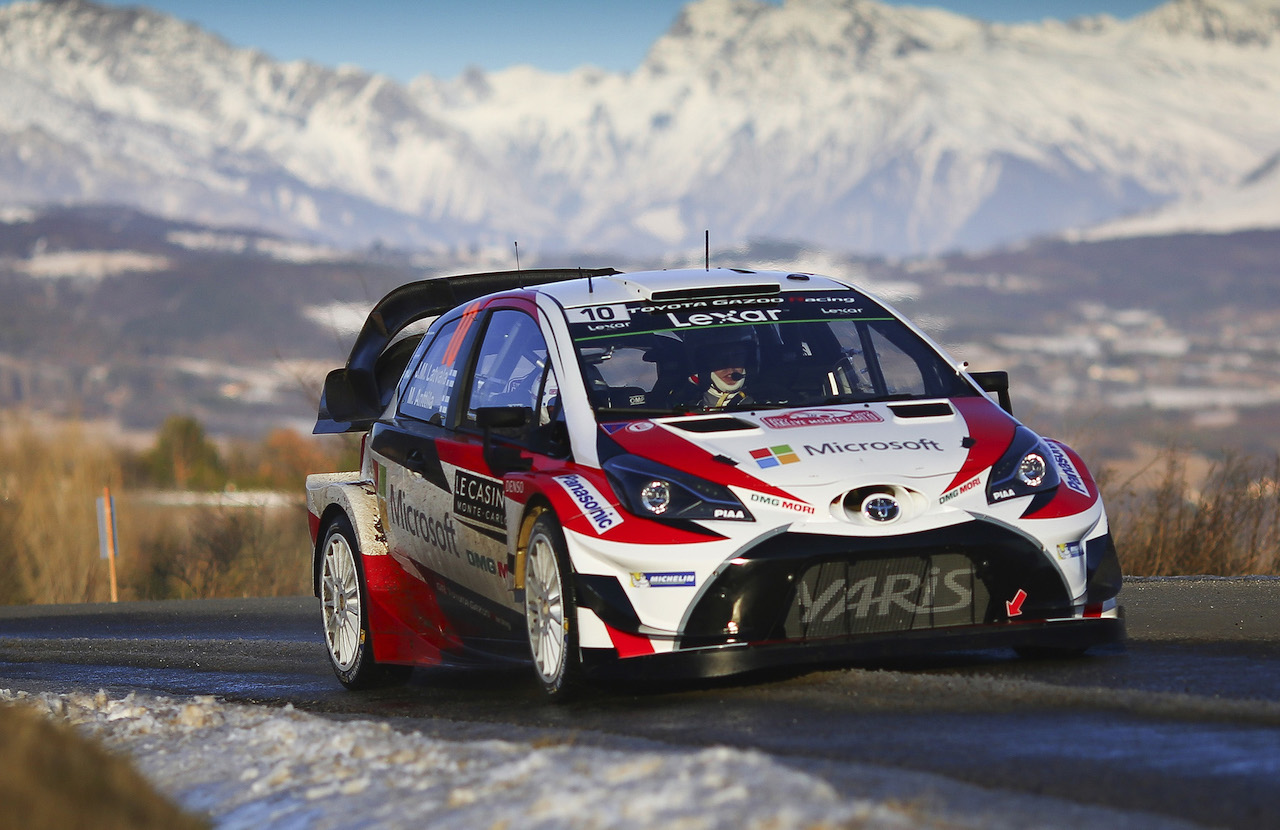 Toyota’s first outing in the World Rally Championship in 17 years has produced an impressive result, with its Yaris WRC car coming home with a second-place finish at the first rally of the year, Rallye Monte Carlo. 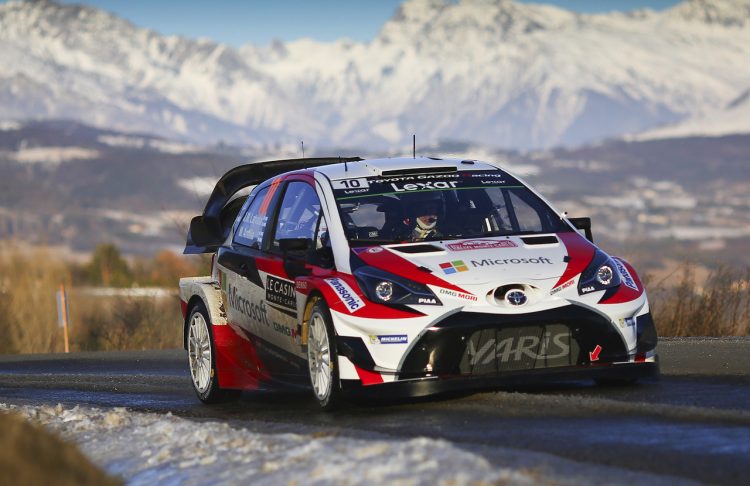 Jari-Matti Latvala steered his Yaris WRC car to second place at the snowy Rallye Monte Carlo, after a number of teams faced troubles in the sketchy conditions. This gave Toyota its first podium finish at a WRC event since Carlos Sainz back in 1999.

Latvala’s teammate Juho Hanninen was on track for a podium finish as well but crashed out on day two of the four-day event. He ended up in 16th place. Toyota Gazoo Racing team principal and former WRC driver Tommi Makinen spoke about the event, saying:

“We didn’t have much experience, but our rally was nearly perfect: both crews reacted very well to the changing circumstances and they were able to set stage times in the top three, which is very encouraging.”

The result is obviously very impressive for the team considering Toyota hasn’t played in the sport for so long. We’re sure there will be many more podiums to come for Toyota this year.

Taking out first place at Rallye Monte Carlo was Sebastien Ogier in the new Ford Fiesta RS WRC, while third place went to Ott Tanak also in a Fiesta RS. The next event is Rally Sweden taking place between February 2-12.